Social unrest after high-profile cases of violence at the hands of police have spurred ongoing debates about the role of law enforcement in communities. Now, school districts across the country – including some in Indiana – are reevaluating their relationships with school-based officers.

For example, the Monroe County Community School Corporation board recently voted to disarm its resource officers. School resource officers have condemned the decision saying it undermines the law enforcement component of the job.

"A very specifically trained and carefully selected school resource officer does a lot more than sit there until a crisis occurs – they're developing relationships with kids," he said.

Shoeff said it's vital for schools to understand how and when not to use resource officers, and that proper school resource officer training includes ways to interact with different student groups and focus on mentorship and establishing relationships rather than policing.

He said that's hard to do when some schools hire part-time law enforcement to work in schools and don't provide them with comprehensive and specific training.

But others question whether armed officers can really contribute to a safer school environment for all – especially for special education students, as well as Black students, who are arrested at higher rates than their peers.

Darryl Heller, director of the Indiana University South Bend Civil Rights Heritage Center, said, even the presence of law enforcement can lead to criminalizing children's behavior, and that's a problem.

"That just doesn't create the kind of environment that really encapsulates a fully safe environment for everyone," Heller said.

Heller said he believes most police officers care about the communities they work in. But he said supportive roles in schools can and should be done by people who aren't armed and who live in the communities they're serving, and that school security needs to be addressed more comprehensively than stationing armed officers in buildings.

As debate continues, school leaders considering changes in Indiana are seeking more information on what their communities want.

South Bend Community School Corporation is surveying staff, students and parents about resource officers. The survey includes questions about how safe respondents feel in schools, what their interactions with school officers have been like and where they feel officers are needed most.

Superintendent Todd Cummings said the results of that survey will be presented to the school board and used as the basis for any potential changes moving forward.

Meanwhile, Indianapolis Public Schools is also conducting a review of the district's police force, and community groups are meeting for a virtual conversation about school policing on Tuesday.

Tags:school resource officersMonroe County Community School CorporationpoliceSouth Bend Community School Corp.Indianapolis Public Schools
Support independent journalism today. You rely on WFYI to stay informed, and we depend on you to make our work possible. Donate to power our nonprofit reporting today. Give now. 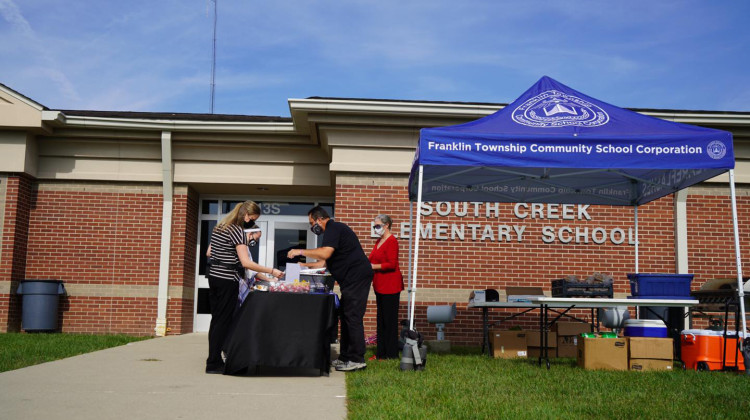 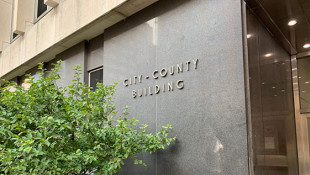 Indianapolis Public Schools is asking for input on how it will spend some of its more than $200 million in federal funding to address the impacts of the COVID-19 pandemic in schools. 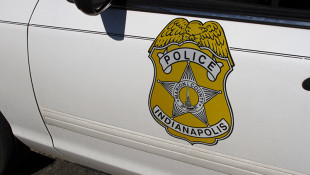 The Indianapolis Metropolitan Police Department and a social change organization have partnered to roll out a mobile app to connect the community and law enforcement.