As Pandemic Weighs On Children's Mental Health, Some Iowans Struggle To Find Help

Janette Lems said the trouble for her kids really began when they started school last fall.

Her 7-year-old daughter struggled with being limited to interacting with just several kids who didn’t include her friends, and her 5-year-old son was displaying a lot of anger and aggression.

"We could not figure out what the meltdowns were and what the cause was and took us a really long time to get his feelings sorted out," Lems said.

Lems said her daughter got help from a counselor at her school in suburban Des Moines, but finding help for her son was much harder.

She tried online therapy sessions, but he couldn’t stay focused. So she sought out in-person play therapy instead.

"I called eight different places," Lems said. "I was told that they had no openings until May, and this was in January."

Lems was finally found an independent therapist near her home. The sessions have greatly helped her son, but the experience was eye-opening.

"I had no idea that there were so many troubled children that were, you know, at the age of five, six that were having to seek out mental health," she said.

Long-term data on kids’ mental health during the pandemic is still scarce, but some early figures suggest it’s taking a toll.

"There seems to be just a lot more stress, sadness, anxiety and loneliness these days, but it’s not everyone," said Laura Fuller, a clinical psychologist at the University of Iowa Hospitals and Clinics.

She said the pandemic has clearly exposed the state’s dire need for more mental health resources. Her system’s waiting list has stretched weeks, even months at times, for children and families.

"When you think about the more rural regions of the state, the places that aren't close to big cities and higher concentrations of providers, it's even worse," Fuller said.

Part of the problem is due to the unusual way Iowa has funded mental health services — by relying on local property taxes. It’s a system left over from the early 20th century when people with mental illnesses lived in county homes.

"That's how they became responsible for people who essentially couldn't take care of themselves," said Peggy Huppert, executive director of the National Alliance on Mental Illness Iowa.

She said Iowa is the last state in the nation to fund mental health through property taxes.

As a result, funding has greatly differed across the state’s 14 mental health and disability services regions, and that has impacted the services each region has offered.

Even though the state set certain standards for children’s mental health two years ago, Huppert said it hasn’t held the regions accountable.

"It shouldn't matter where you live in Iowa, you should have access to the same services," she said. "That's not happening."

Now, Iowa is moving to end that patchwork funding system. The state legislature recently voted to shift funding from the regions to the state.

'My Hope Just Kind Of Ran Out'

Richtman said the pandemic was so hard on her kids, their therapists recommended they go into residential treatment programs. She searched for months to find spots for them. Meanwhile, she struggled with the stress and uncertainty — and plunged into depression herself.

Richtman was eventually able to get spots for her kids in facilities hours away. She said they’re doing much better — and so is she.

Tags:children's healthfundingIowamental healthcoronavirusCOVID-19
Support independent journalism today. You rely on WFYI to stay informed, and we depend on you to make our work possible. Donate to power our nonprofit reporting today. Give now. 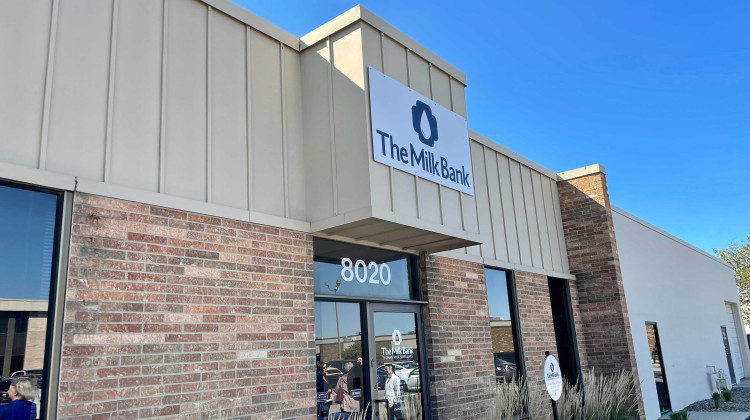 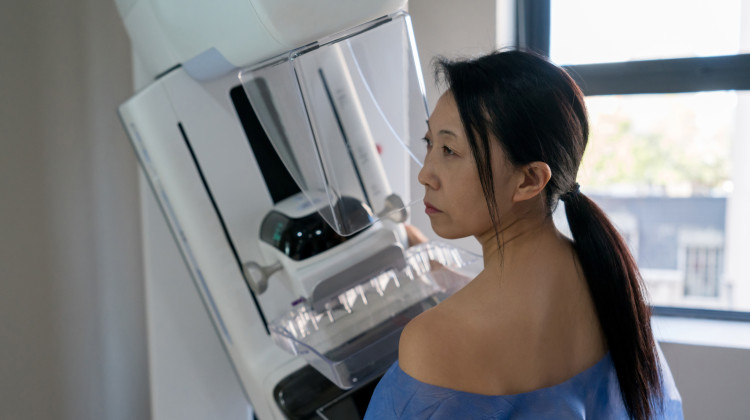 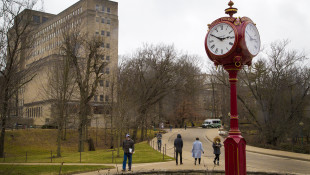 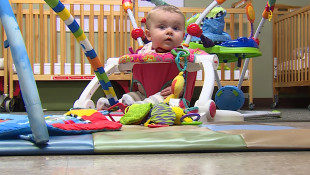 Federal COVID-19 relief funding is providing K-12 schools with an influx of critically-needed cash, but millions of dollars are also providing support for early childhood education. Part of the funding will go toward a child care scholarship program for essential workers in the state.