ForeSight Consulting, a Fort Wayne-based developer, submitted its application to construct the Auburn Sports Complex with the Auburn Plan Commission earlier this month.

The auction property has been for sale for about two years.

Amy Schweitzer, Auburn’s planning director and office administrator, told the Journal Gazette that Auburn development officials will consider the proposal at their Sept. 14 meeting. Developers said they hope to have basketball tournaments at the complex by February 2022 if the project is approved.

For more than 50 years, hundreds of thousands of visitors have descended on the auction park, located south of Auburn along Interstate 69, for its auctions of high-end antique and classic vehicles.

The site has also been the annual home of a highly attended Labor Day classic car auction. This year’s auction is scheduled to take place Sept. 3-6.

Tags:AuburnAuburn Auction Parkauto
Support independent journalism today. You rely on WFYI to stay informed, and we depend on you to make our work possible. Donate to power our nonprofit reporting today. Give now. 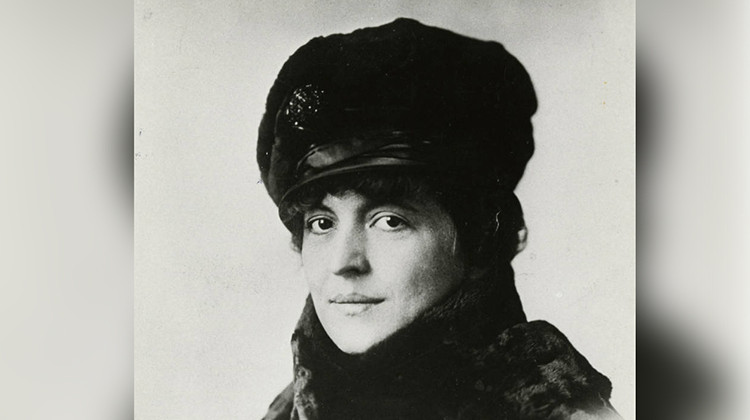 Rep. Steve Davisson was first elected in 2010. A pharmacist, he served as vice chair on the House Public Health Committee. He had been forced to miss much of the last part of session this year while dealing with cancer.
Read More