Ball State University has delivered a plan to state lawmakers for the future of Muncie Community Schools, as required by 2018 legislation making the university responsible for the district.  Lawmakers required the plan to show innovation.  As IPR’s Stephanie Wiechmann reports, the road map includes adding many already-used state and national programs into the classrooms.

The question for Muncie Community Schools since 2018 has been: what is innovation?

In 2019, Muncie Community Schools officials defined innovation as improving things that other districts do well, but MCS does poorly or not at all.  Ball State President Geoffrey Mearns said the General Assembly wanted the district to experiment.

“They know that this is a laboratory for innovation and experimentation, and they understand that some of those innovative efforts will not succeed, which is not a bad thing.” 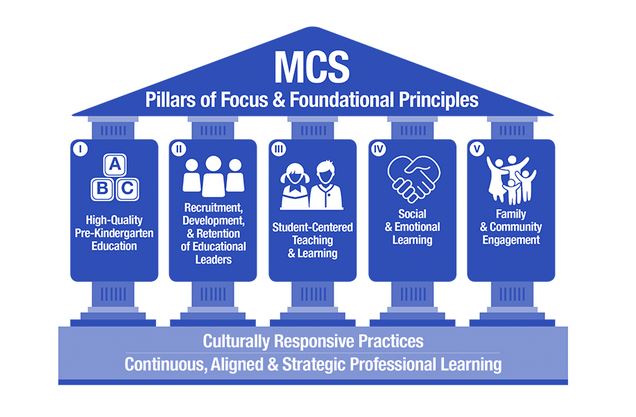 The final plan for the future of Muncie Community Schools will combine several existing programs together to drive the district toward its goal of a “cradle to career” model.

MCS says it will continually use ideas tried and verified by what it calls “similarly situated high-performing, high-poverty districts.”  The plan says it’s a living document that will be adapted during its expected run of 5-7 years.

By year four, its goal is to create what it calls “a sustainable and innovative national model of academic excellence at all levels.”

It also hopes to help the county achieve the state’s goal of 60 percent of Hoosiers having a post-secondary degree or credential.  Currently 30 percent of people in Delaware County have these. 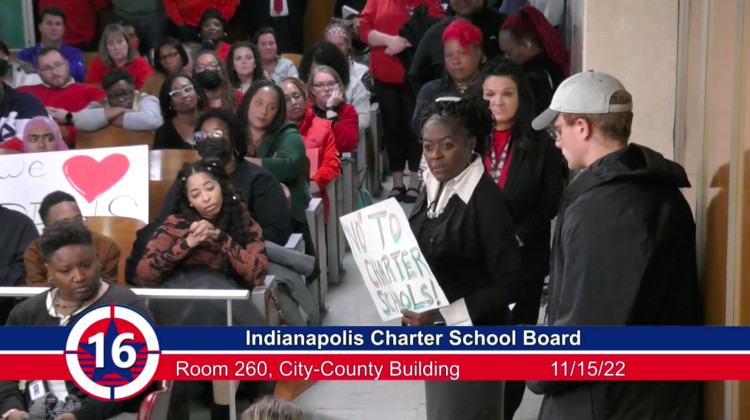