The Senate approved the measure 38 to 8 Thursday.

“I firmly believe there’s a way that we could give teachers of the state of Indiana a pay increase and do it this year and then continue it next year when we come back for the budget,” Lanane says.

But Republicans, like Senate President Pro Tem Rodric Bray (R-Martinsville), say using the extra money to pay cash for the capital projects – instead of bonding – is sound fiscal policy.

“It has the opportunity to save the state of Indiana over $100 million over the time that these bonds might be out,” Bray says.

The surplus spending bill is the first piece of legislation in the 2020 session to make it to the governor.

Tags:2020 legislative sessionstate surplus
At WFYI, our goal is to cover stories that matter to you. Our reporting is rooted in facts. It considers all perspectives and is available to everyone. We don't have paywalls, but we do need support. So if unbiased, trusted journalism is important to you, please join us. Donate now. 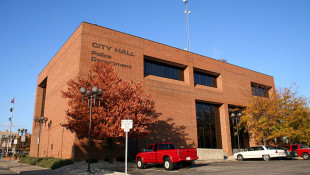 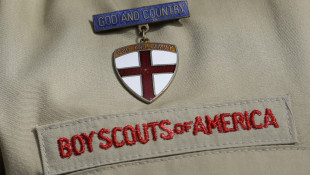 The Boy Scouts of America has $1.4 billion in assets. The organization says it will use the Chapter 11 process to create a trust to provide compensation for victims.
Read More 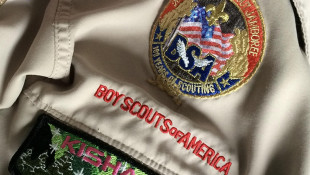 On a local level, scouting is split into regional councils, six are based in Indiana. Each council is financially and legally independent. Local scouting activities are not expected to be impacted by the bankruptcy.
Read More
Now Playing