A prominent Indiana lawmaker wants to make sure the final days of Dr. Susan Moore’s life, which were chronicled in an emotional video, lead to lasting change for Black women.

So she’s drafting a bill that would require cultural awareness training for the state’s health care professionals.

“I don't want another Black woman to have to go through this,” says Rep. Robin Shackleford (D-Indianapolis).  “We need to do whatever we can to make sure our patients and our Black women are not feeling even more stressed when they go to the hospital.”

Dr. Susan Moore, 52, died of complications from COVID-19 in late December, after alleging racial bias in her care at IU Health North hospital. A video that she made from her hospital bed went viral on social media, drawing comments from doctors, public health experts and vice president-elect Kamala Harris.

In the Dec. 4 video, Moore says she was treated “like a drug addict” by a white doctor when she asked for pain medication. She died weeks later, after being moved to a different hospital.

After learning about the death, Shackleford got to work on a bill she’s wanted to pen for months.

Moore was her muse.

A draft of the bill requires the state health department to establish the training program to show how ethnicity, religion, language, sexual orientation and gender identity can impact a patient’s healthcare. It also requires the state to gather statistics from healthcare facilities on race,  ethnicity, sex, primary language, and disability status — a move to help public health experts  identify disparity trends and gaps in care.

Shackleford says the cost for cultural competency training would be covered by a nominal $5 fee from each healthcare professional.

A 2020 report from the Indiana Health Disparities Task Force found the Black and Latinx communities are being hit hard by the virus. The Black Legislative Caucus said in October that 18.7 percent of the deaths were Black Hoosiers and more than 20 percent were Latinx. Many issues are involved, including the fact that patients of color have long emergency room wait times and experience discrimination in care.

“It just gives you a feeling of just discontent, discouragement, and just being dissatisfied with our system,” Shackleford says.

In addition to an internal review, IU Health CEO Dennis Murphy said in a statement that outside experts will examine her complaints. He said the health system “will have a diverse panel of healthcare and diversity experts conduct a thorough medical review of Dr. Moore’s concerns to address any potential treatment bias.”

A spokesperson for IU Health says as of Jan. 1, three of the IU Health board of directors are members of color, though the website has not been updated to reflect all members.

This week, the Black Legislative Caucus released a statement regarding IU Health's response, calling Moore’s case “absolutely inexcusable. We cringe at the thought of what happens to other Black women who lack the same access.”

When Uwemedimo heard about the death of her “sister-doc,” she took to Twitter to mourn, saying Moore’s “story is marred by systemic racism, even as a doctor.”

It’s why Uwemedimo refuses to enter any hospital as a patient without having her physician ID badge hanging from her neck in plain sight. When she was hospitalized last year due to burnout and stress, she donned her badge as an extra layer of agency and protection.

Without it, she worries about having to “predict” whether she’ll receive quality care.

“[There’s] sadness about this because there's no difference between Moore and me being on that bed and that's the terrifying part,” Uwemedimo says.

During her hospital stay, Uwemedimo says she was also denied pain medication when she requested it.

She says Black women like Moore — even in her death — have been essential for speaking out on health disparities.

“As Black women, we tend to really just continue to be disrespected, devalued, dismissed,” she says. “Dr. Moore predicted her own demise. How do we stop normalizing struggle and sacrifice? How do we start living the life we deserve?” 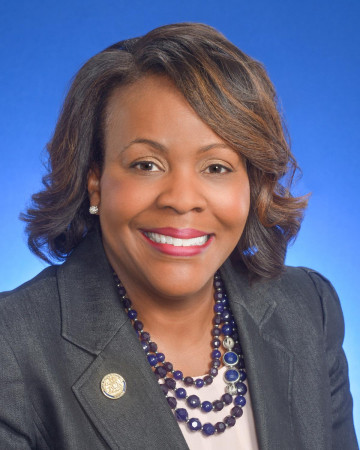 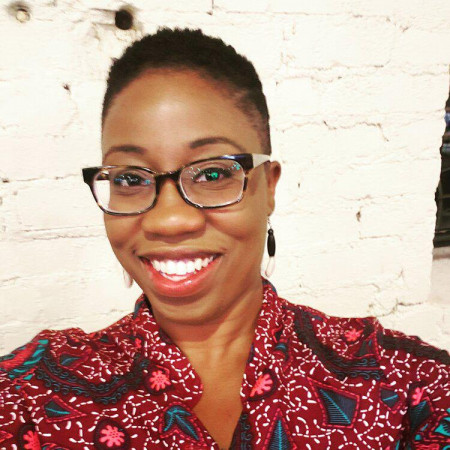