INDIANAPOLIS -- There’s a dangerous shortage of O blood, and the Indiana Blood Center is making an appeal to donors.

Dr. Dan Waxman, chief medical officer for the blood center, says up to a third of all of their donations come from high school and college students, and many of those kids are on their break from school. Waxman says what compounds the situation is the potential they may have been exposed to the Zika virus while away.

“That can be transmitted in the blood. Our new deferral is that if you travel to Carribean, Central, South America or Mexico – you have to be deferred 28 days after coming back,” he said.

O negative – considered the universal blood type – is the most dangerously low, according to Waxman, followed by O positive.

He says times have changed and now more people than ever can donate.

“If you’re on blood pressure medication and it controls your blood pressure – you can be a donor. If you’re a diabetic and you take medication for that – including insulin – and it controls your diabetes – you can donate," he said. "Even people who have had cancer – and they’ve been treated and have been symptom free and cancer free for over a year – a good number of those people can be donors if they’re in good health.”

Waxman suggests going online to indianablood.org for donation locations around Indianapolis and the state.

“You have to be at least 16 years of age – and at 16 you need your parents permission.Seventeen and above you don’t. You have to be a least 110 pounds to donate," Waxman explained. 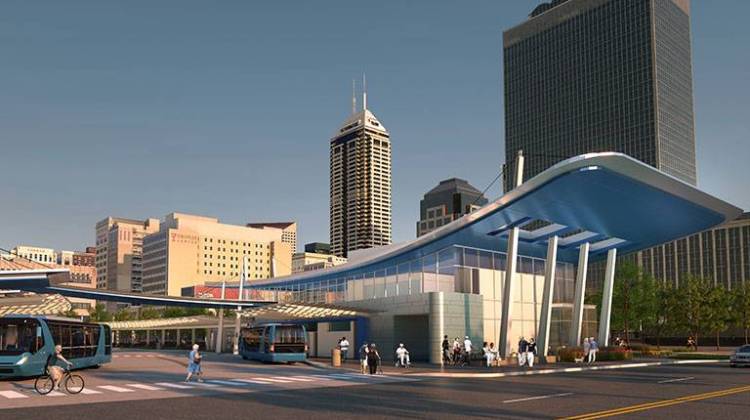