BMW i3 Extendes Its Range Into The Future

BMW's revolutionary i3 looks like it rolled out of a futuristic sci-fi flick like Demolition Man or Back to the Future.  While it still needs roads, the sucker's electric.  Mostly, until it kinda isn't.  Yeah, well, let me explain.

The i3 is first and foremost an electric car, ideal for cities with well-developed charging infrastructure - available in all-electric and range-extended version with a backup gas engine.  I drove the all-electric version in L.A. last winter, letting it wash over with waves of instant torque that gives you happy-happy joy-joy feelings.  The extended range version goes further.

Plug it in for four hours (240v) and the Lithium-Ion batteries return 72 miles of range (80-100 miles in all-electric edition) and direct the electric motors to deliver 170 horsepower and 184 lb.-ft. of torque to the rear wheels.  After that, the 0.65-liter two-cylinder engine fires up for an additional 50 or so miles - enough to get you to a charging station, but not necessarily cross-country.

EPA figures grant the i3 117-MPGe in electric mode and 39-MPG burning gas.

I've had range anxiety while driving electric cars, but never with the gas engine running.  Trips beyond plugs should be well planned.  Check the look on the gas station attendant's face when you fill up with a whopping 1.5 gallons.  Yep, that's about what it takes.  After a few hours on the Interstate, my wallet looked like Sgt. John Spartan's cuss box.

But, it's not just that.  Roll onto the freeway at full tilt and you'll whoosh up to speed, but deplete the batteries quickly, leaving the 2-cylinder engine keeping pace.  After setting the adaptive cruise at 70 mph, the i3 cruised at more like 65 mph.  Just stay in town and you'll love it.

Like the exotic i8 supercar, the i3 uses copious amounts of weight-saving carbon fiber in the body, seen exposed in the doorsills.  But, it's an unrivaled stylistic endeavor that reshapes the commuter car with an aero-tuned boxy shape branded by stepped down rear windowline, quad headlamps, 20-inch alloys, and flush taillights.  Futuristically elegant!

Pop the door to find an interior beautified with curved open pore eucalyptus wood, stitched leather, and exposed fibers paneling the dash and doors.  It feels and looks expensive in a modern loft sort of way.  An LCD instrument cluster and floating infotainment screen with BMW iDrive agree.  Additional comforts come from heated seats, automatic climate control, rearview camera, forward collision warning, and premium audio.  After you figure out the gear selector (it twists), it's easy to drive and a joy to be within.

For a car with 20-inch wheels that are about as wide as a fat bicycle's, the i3 can be tossed into a corner without much drama given a firm, yet compliant, suspension and battery weight low down in the chassis.  Its rear engine puts power over the right wheels.  The i3 is a BMW, and while it redefines the concept of a performance car, it performs nonetheless.

All this car really needs is an engine about 50 percent larger and 8-gallon fuel tank.  That would be enough to cruise at 80 mph comfortably, haul carbon through the mountains, and provide 250+ miles of relaxation when heading across open prairie.  But, that wasn't really BMW's aim with the i3.  It's a city car that helps you find your place in the future. 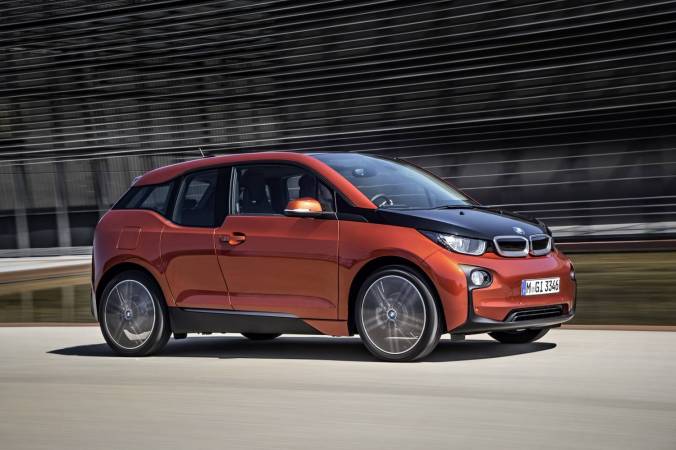 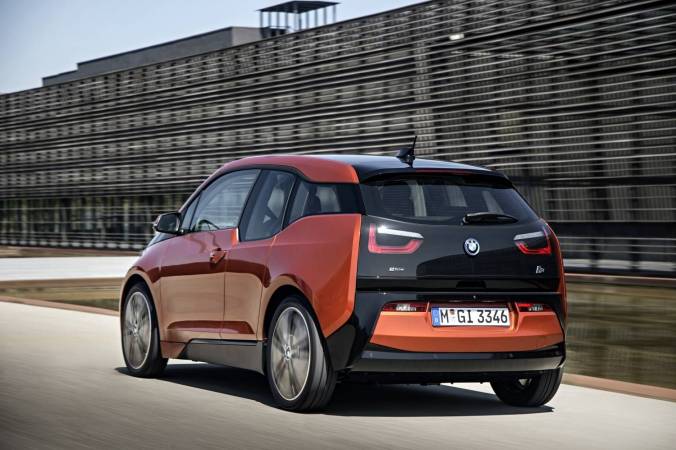 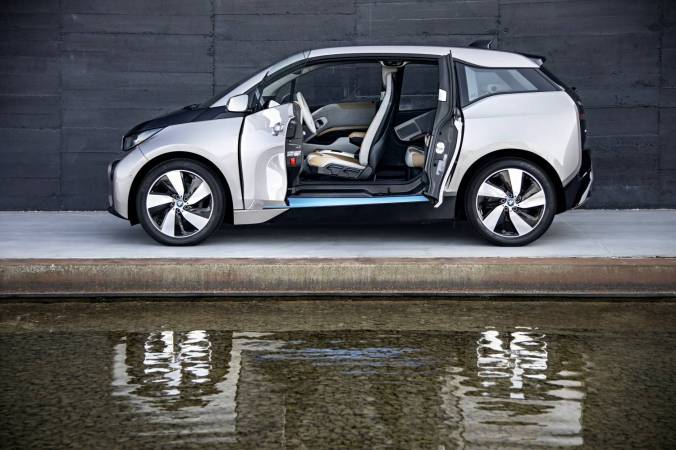 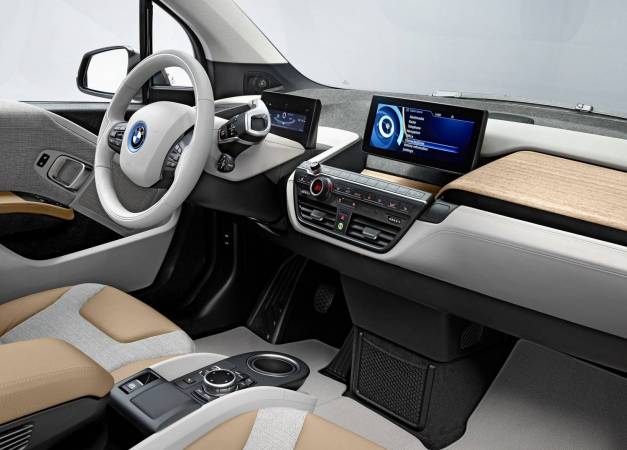 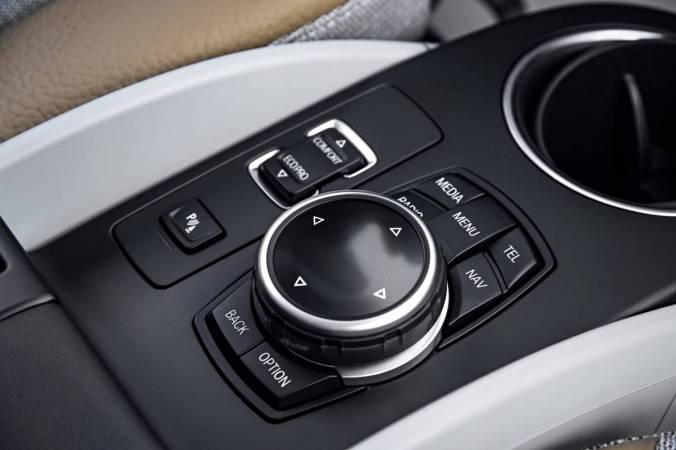 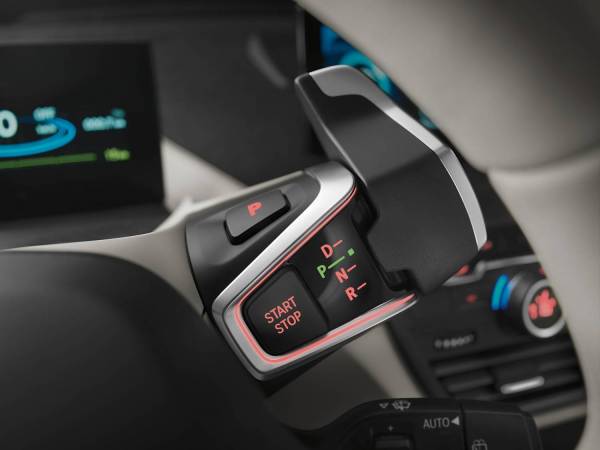 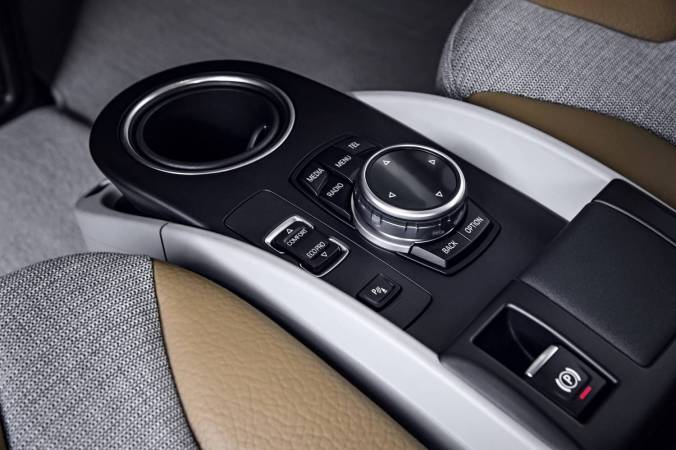 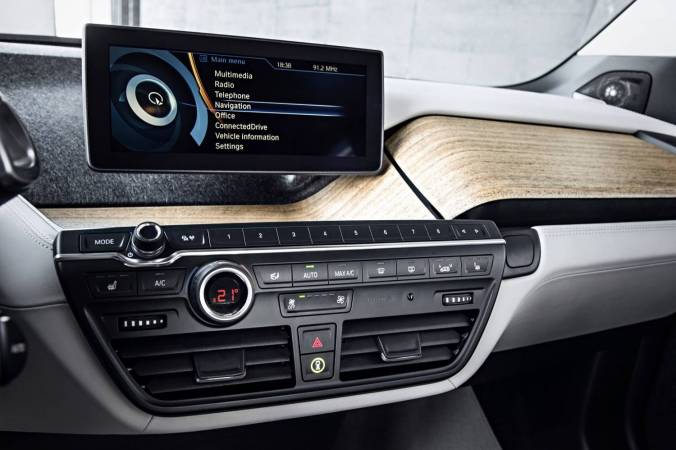 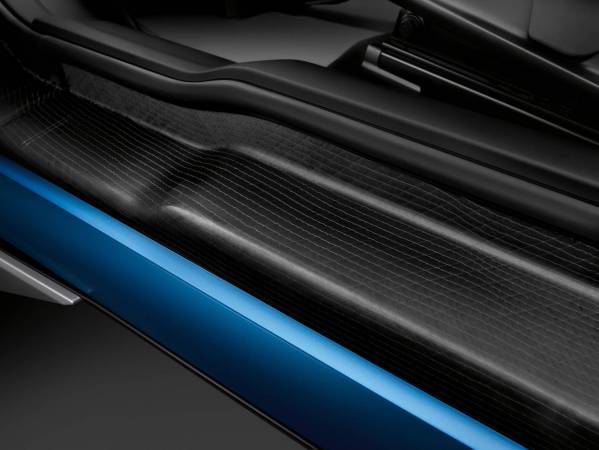 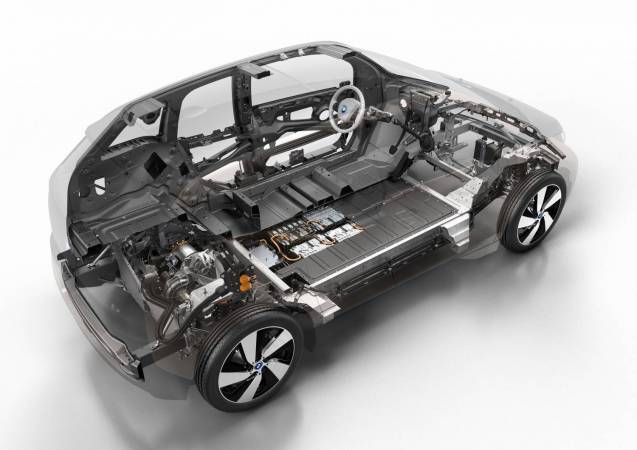 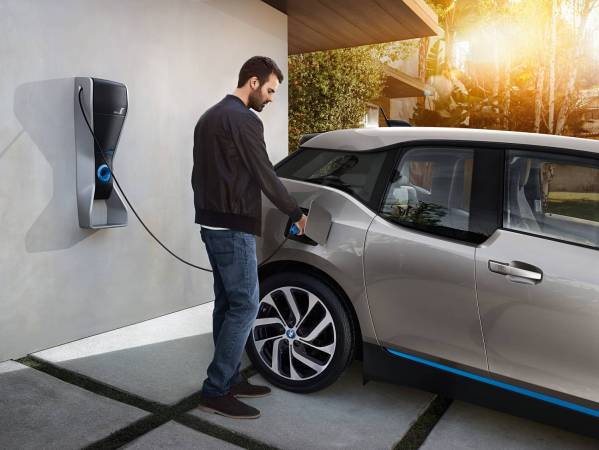 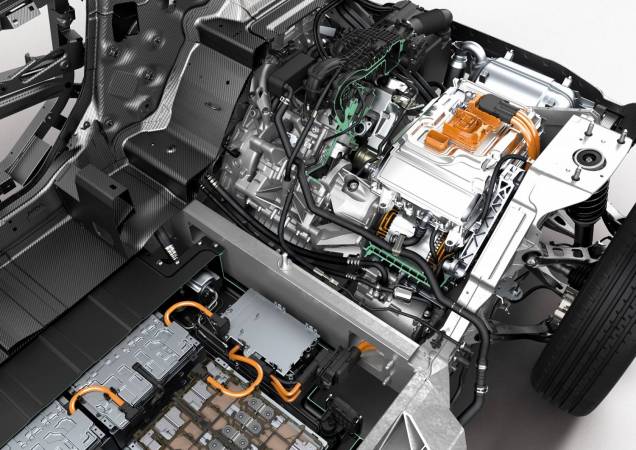 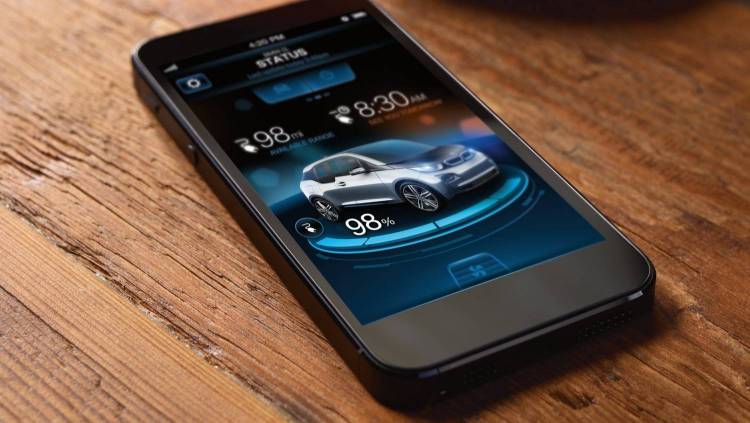 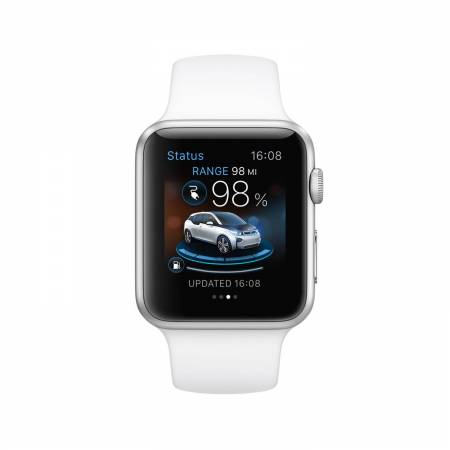 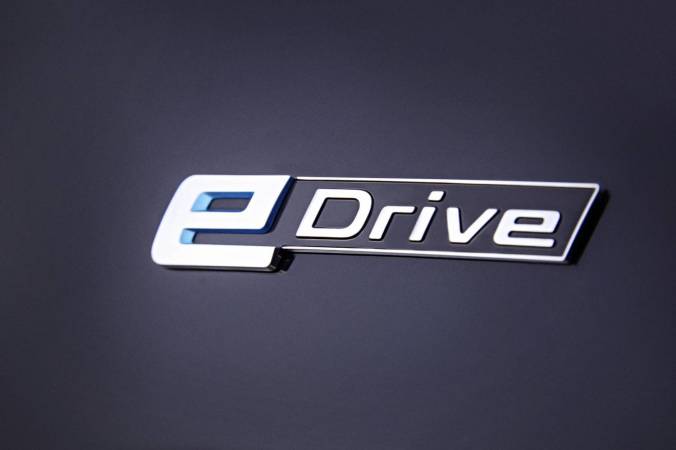 Tags:autoelectric vehiclesBMW
Support independent journalism today. You rely on WFYI to stay informed, and we depend on you to make our work possible. Donate to power our nonprofit reporting today. Give now. 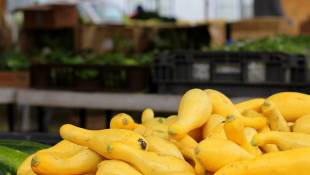 Farmers markets are becoming more than just a summer outing, with winter versions popping up in Indianapolis. That's increasing the fresh and local produce available in colder months, but not for all Indy residents.