The 139-key boutique Bottleworks Hotel in downtown Indianapolis opens to the public Tuesday.

The hotel occupies the top two floors of what was once the world’s largest Coca-Cola bottling plant.  It features a restored terra cotta exterior and the original Coca-Cola signage.

“We’ve been given an architectural gift, the art deco details, we wanted to try and carry that through and also upgrade it to the modern traveler, but definitely try to lean into as much as possible with the design,” Isbell-Williams said.  She said developers have gone to great lengths to preserve details of the historic bottling plant.

“I’m so happy that people can come in and see something that has been so iconic on this end of Mass. Ave. that they have driven past for years and years that  they can now come in and experience it,” she said.

Opening a new hotel during a pandemic can be seen as a challenge, but Isbell-Williams said she views it as an opportunity.

“I think times as they are right now are such a great option to get out of the home, but still stay safe as you can and you are in the privacy of your own room,” Isbell-Williams said.  “And we are taking great lengths to make sure everything is as sterile as possible and everyone feels super comfortable.”

The Bottleworks District is made up of 17 buildings on 12 acres on the east end of Mass. Ave.  Also opening this winter, cocktail bar Sundry & Vice will occupy the Bottleworks Hotel lobby lounge, while Cunningham Restaurant Group’s new Asian restaurant concept, Modita, will be located on the first floor. Blue Collar Coffee Co., retailer Good Neighbor and The W Nail Bar will also open in Bottleworks Hotel.

Other properties opening in Phase I of Bottleworks District include The Garage, the city’s first food hall, Living Room Theaters, Pins Mechanical and more.

Additional phases of opening will include office and retail space and apartments and condos. 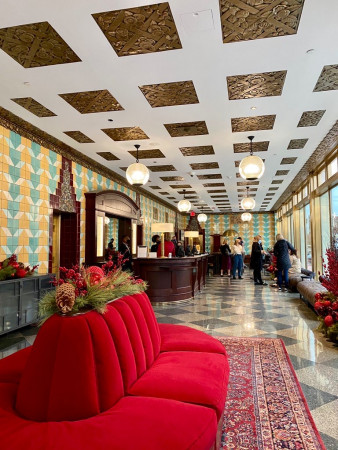 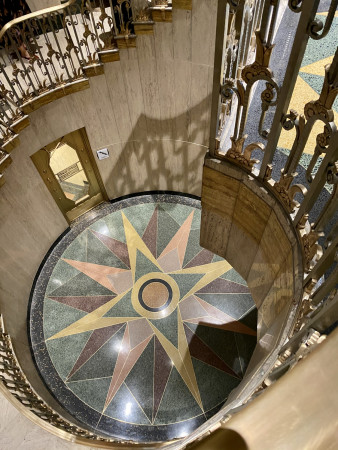 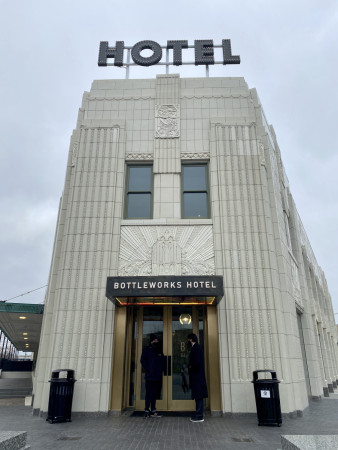 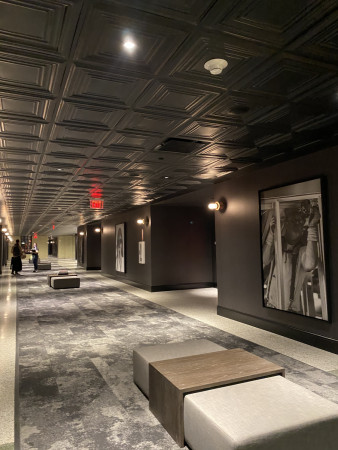 Tags:Bottleworks DistrictMass Ave.Bottleworks HotelIndianapolistourism
Support independent journalism today. You rely on WFYI to stay informed, and we depend on you to make our work possible. Donate to power our nonprofit reporting today. Give now.

Hundreds of trees were planted across Indianapolis this week to increase the city’s urban tree canopy.
Read More