AUBURBN, Ind. (AP) — A 1976 Ford Escort GL once owned by St. Pope John Paul II is hitting the auction block in Indiana for the second time.

The light blue car has a worn interior and no hubcaps but its storied history could help it bring up to $300,000 during the Auburn Cord Duesenberg Festival that began Thursday and runs through Sunday.

The Journal Gazette reports the Escort was first auctioned in Auburn in 1996, then became entangled in litigation. The latest auction comes after the car's Texas owner died, leaving others to liquidate his massive auto collection.

John Paul used the four-door car when he was known as Cardinal Karol Wojtyla, prior to his elevation to the papacy. He died in 2005.

Tags:autoSt. Pope John Paul IIAuburn Cord Duesenberg MuseumFord
Support independent journalism today. You rely on WFYI to stay informed, and we depend on you to make our work possible. Donate to power our nonprofit reporting today. Give now. 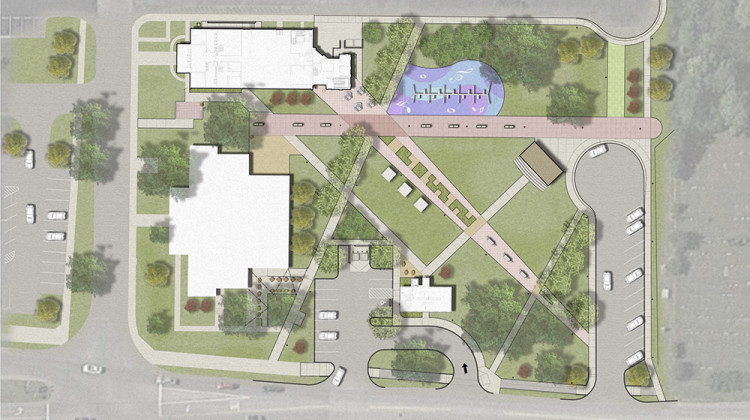 The Fort Ben Cultural Campus in Lawrence will soon open to the public.
Read More 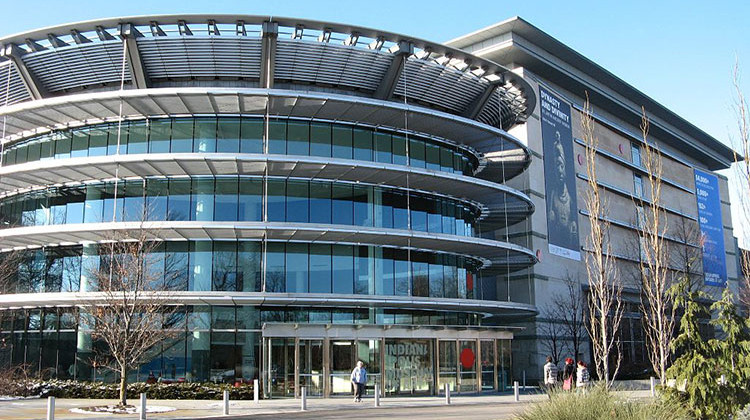 Indy Star arts and creativity reporter Domenica Bongiovanni has been covering the story, and she spoke with WFYI's Terri Dee about the public outcry.
Read More 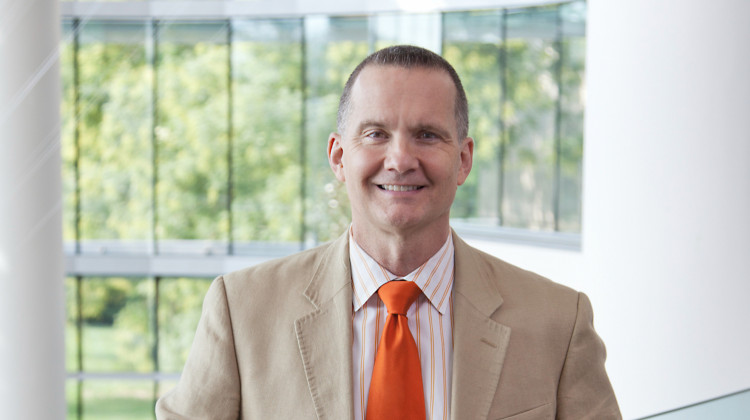