NDIANAPOLIS — U.S. Rep. Andre Carson, D-Indiana, joined Democrats in Washington as they staged a sit-in to protest to push for movement on gun control.

“Congress must not leave Washington, D.C. without voting on commonsense gun violence prevention legislation to save lives," Carson said in a statement. “Mass shootings have become unacceptably commonplace in our country. Moreover, our communities are struggling to create safe environments and reduce violent crime.  It is clearer than ever that we have a searing responsibility to do more to keep guns out of the wrong hands.”

Following the recent Orlando shooting various forms of gun legislation have been proposed in the U.S. Senate. So far, the Senate has blocked every one. Now U.S. Rep. John Lewis, D-Georgia, is demanding Republican House Speaker Paul Ryan hold a vote on gun legislation.

Lewis, who is leading the protest, said too many people are losing their loved ones to gun violence. He argued that has to change.

Those on the floor chanted “No bill, no break” while the House was in recess.

My colleagues & I have had enough. We are sitting-in on the House Floor until we get a vote to address gun violence. pic.twitter.com/353jXSBMTb

Tags:AndrÃ© Carsongun control
Support independent journalism today. You rely on WFYI to stay informed, and we depend on you to make our work possible. Donate to power our nonprofit reporting today. Give now. 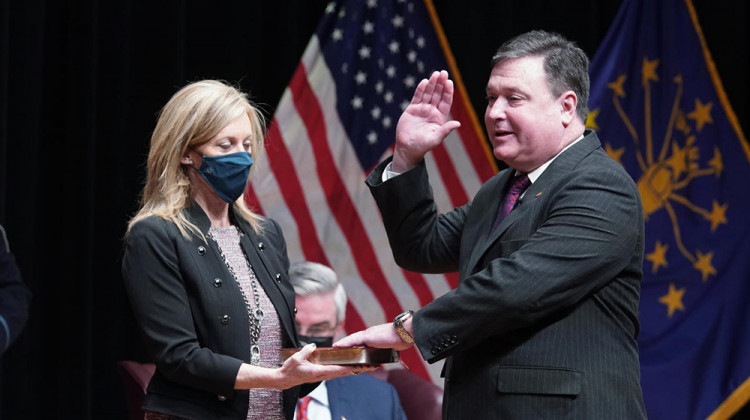 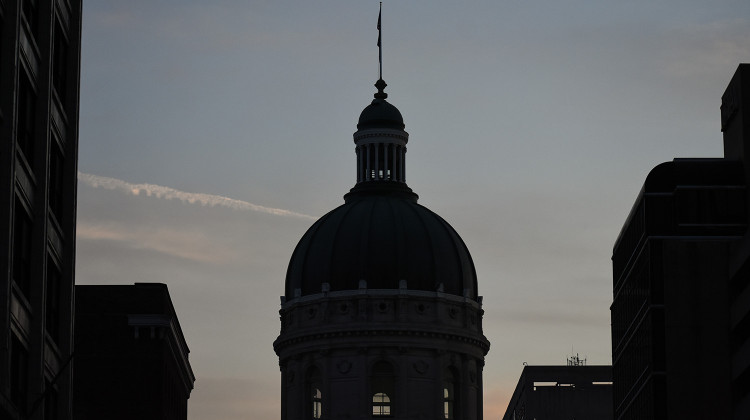 The second half of the General Assembly's session got off to a slow start: Senate lawmakers debated the details of a program to help small businesses and a bill to guarantee schools their full funding is closer to passage. Here's what you might have missed this week at the Statehouse.
Read More

The Indiana Department of Environmental asked the public Thursday to stay away from Wolf Lake in Hammond until the investigation is concluded and the birds' cause of death is determined.
Read More