With 3.5 inches of rain over the past 24 hours, Citizens says about 700 million gallons of raw sewage overflowed from Marion County's combined storm and wastewater sewer system. That overflow washes into the White River and tributaries such as Fall Creek with bacteria like E-coli, which can cause serious illness.

Work is underway to update the county's combined sewer system with a 28-mile network of underground tunnels that will collect the overflow. The DigIndy Project is expected to be completed by 2025. Citizens Energy says the first nine miles of the tunnel system will open later this year with the capacity to prevent 1 billion gallons of sewer overflows each year.

Tags:White RiverCitizens Energy GroupdigindyFall Creekcombined sewer system
Support independent journalism today. You rely on WFYI to stay informed, and we depend on you to make our work possible. Donate to power our nonprofit reporting today. Give now. 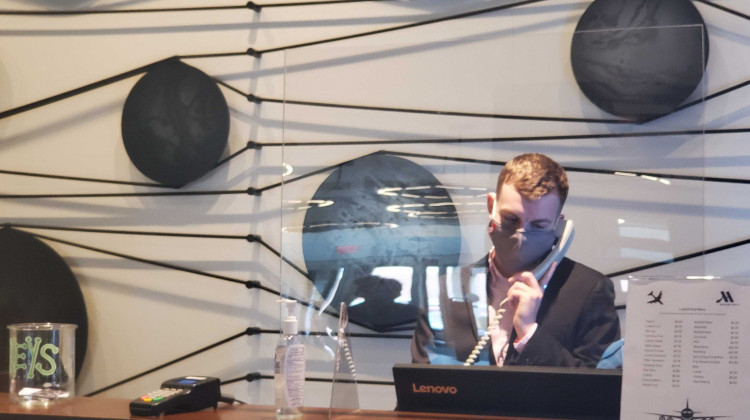