COLUMBUS, Ind. (AP) — A southern Indiana hospital is wrapping up an expansion project that was delayed for several years after flash flooding in 2008 caused nearly $180 million in damage.

The (Columbus) Republic reports that Columbus Regional Hospital's new emergency department is scheduled to open Wednesday on the southeast side of the hospital's main building. A ribbon-cutting ceremony was held last Tuesday for the facility.

The new 16,350-square-foot department is twice the size and designed to handle twice as many patients as the previous emergency room unit. Hospital officials expect the new facility's opening to address the waiting issue in the overcrowded former emergency department.

The hospital invested $16 million in the new department.

Tags:ColumbusColumbus Regional Hospitalemergency roomemergency medicine
Support independent journalism today. You rely on WFYI to stay informed, and we depend on you to make our work possible. Donate to power our nonprofit reporting today. Give now. 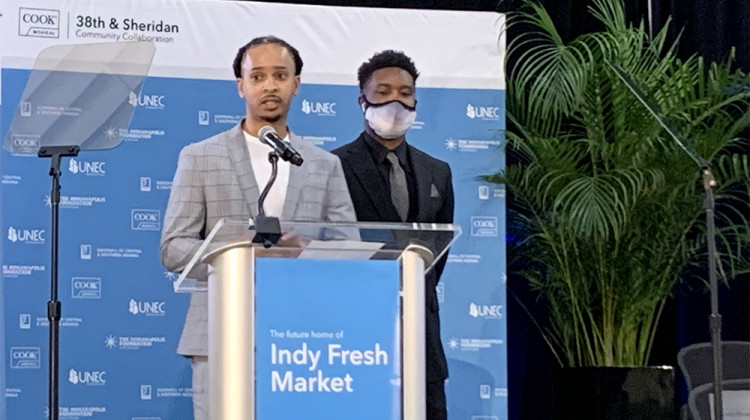 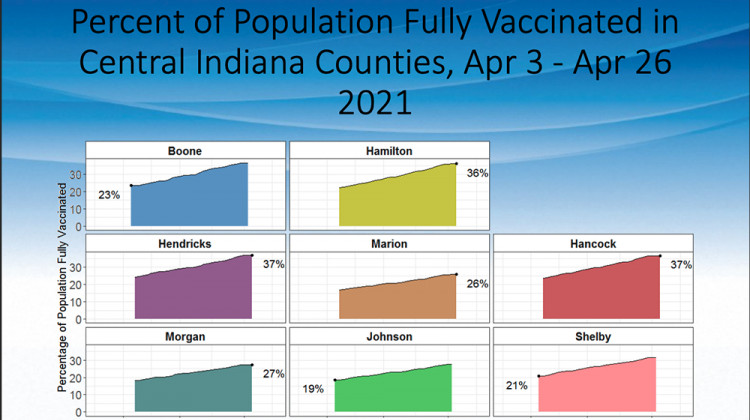 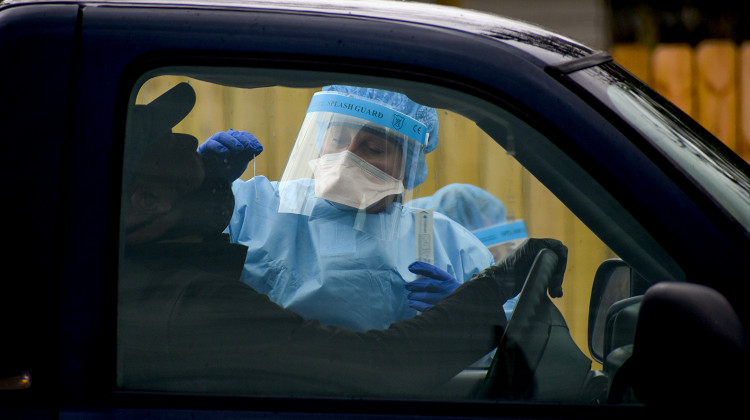 The counties near Indianas border with Michigan are showing persistent risk of coronavirus spread, with top state health officials saying Wednesday they were trying to turn around declining COVID-19 vaccination rates.