COLUMBUS, Ind. (AP) — The southern Indiana city of Columbus is joining the list of communities around the state banning the use of electronic cigarettes in most public places.

Columbus City Council members, however, are delaying the ban's effective date until mid-October so they can add an exemption for vape shops. The (Columbus) Republic reports shop owners had argued they would be forced out of business if included in the ban.

The council's vote adds vaping to the city's current smoking ban and prohibits the use of any oral smoking devices in an attempt at circumventing the restrictions.

The Carmel council voted in July to ban e-cigarette use. Indianapolis and South Bend are among the Indiana cities that have also included e-cigarettes in their local smoking restrictions.

Tags:E-cigarettesvapingColumbusBartholomew County
Support independent journalism today. You rely on WFYI to stay informed, and we depend on you to make our work possible. Donate to power our nonprofit reporting today. Give now. 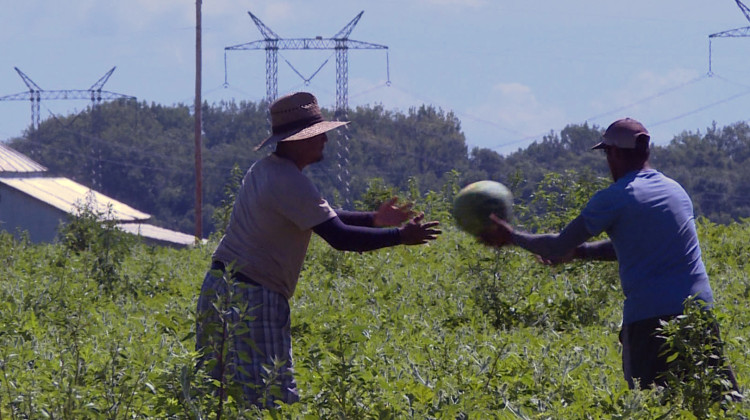