SOUTH BEND, Ind. (AP) — Indiana residents are set to celebrate the commissioning of the first Navy vessel to bear the state's name since the end of World War II.

The commissioning ceremony for the USS Indiana will be held Saturday in Cape Canaveral, Florida, The South Bend Tribune reported . The nearly 380-foot-long sub can reach speeds of more than 25 knots.

Construction on the new vessel began in 2012. Many Indiana manufacturers made parts for it, including Elkhart Brass, Hoosier Spring Co. and Dwyer Instruments. The Navy received the new sub in June .

The nonprofit USS Indiana Commissioning Committee has been traveling around the state to educate students about the vessel. The nonprofit aims to create a relationship between the submarine, the crew and Indiana communities, said Chairman Ray Shearer.

Debbie Klosowski said she's proud of her son, Tommy Chabot, who is one of the sub's original crew members assigned to nuclear operations. The 25-year-old served in Washington High School's Junior ROTC program and enlisted just after graduation.

"Tommy has always wanted to do the military from the time he was 2 or 3 years old," Klosowski said.

The submarine is the fourth vessel to be named after Indiana. Two others were battleships — one used during the 1898 Spanish-American War and the other during World War II.

There are about a dozen living members of the former World War II battleship and one member living in Muncie plans to attend the commissioning ceremony, Shearer said. 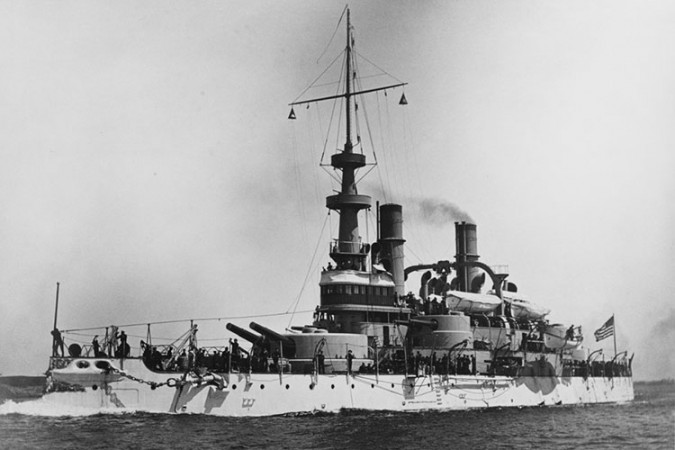 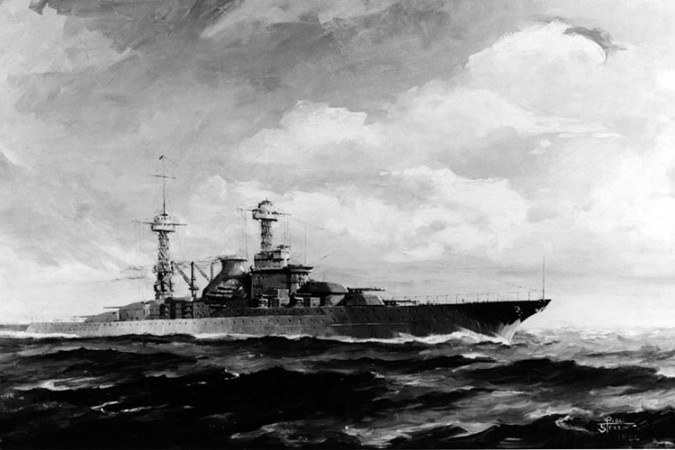 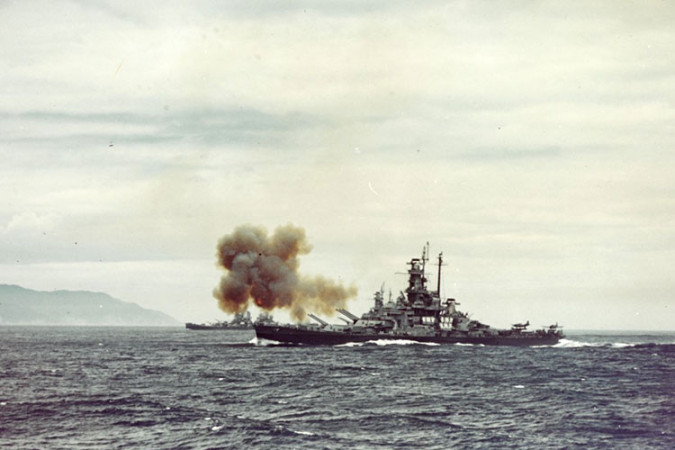 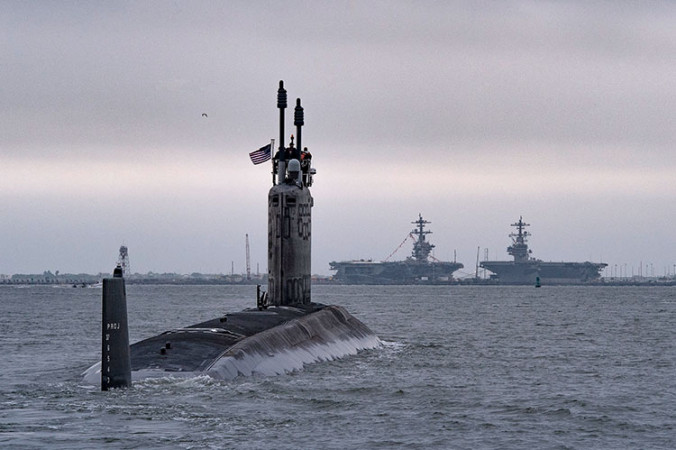 Tags:U.S. NavyUSS Indiana
Support independent journalism today. You rely on WFYI to stay informed, and we depend on you to make our work possible. Donate to power our nonprofit reporting today. Give now.