A House committee pulled back from a vote Monday on a bill to raise the state cigarette tax by $1 per pack.

That’s because several committee members want the bill to dedicate more of the increased revenue to public health.

“So, people want to quit smoking," Hannon said. "They need some help to do it.”

Indiana has one of the worst smoking rates in the country. And Hannon noted that the last time Indiana raised its tax – 2007 – cigarette purchases decreased by 20 percent.

The bill would also impose a tax on e-liquids – used in e-cigarettes – for the first time. Vaping manufacturers and sellers like Mason Odle strongly oppose such a tax. He argued e-cigarettes help people quit smoking.

“If you’re going to tax e-liquid, you should be looking at Nicorette gum as well,” Odle said.

"Of all the cessation products and cessation methods, I've never seen the others end up with Hoosiers in my hospital ... we do have patients coming in from their vaping and their e-liquids," Vermilion said.

While some studies show that vaping products do help people reduce cigarette use, their effectiveness as a smoking cessation tool (and whether vaping has its own serious health consequences) are inconclusive.

Many advocates for the cigarette tax increase want a larger hike – $2, instead of just $1. Rep. Julie Olthoff (R-Hebron), the bill's author, said she's not comfortable with such an increase.

"Because someone is addicted. So, if you're addicted, that's not something you can just put aside tomorrow ... I don't want to impose that on them so strongly at a higher rate," Olthoff said.

A legislative analysis of the cigarette tax hike projects it would increase state revenue by more than $500 million over the next two years. The measure would send a majority of that money into the state's General Fund. Several committee members objected, arguing it should be dedicated to public health initiatives.

Tags:2021 legislative sessioncigarette tax
Support independent journalism today. You rely on WFYI to stay informed, and we depend on you to make our work possible. Donate to power our nonprofit reporting today. Give now. 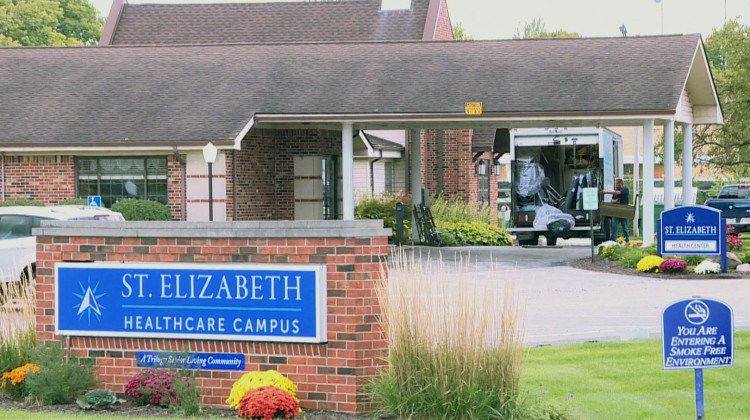 Advocates for older Hoosiers say while Indiana nursing homes have emerged from the worst of the COVID-19 pandemic, there are still ongoing issues that can't be ignored.
Read More 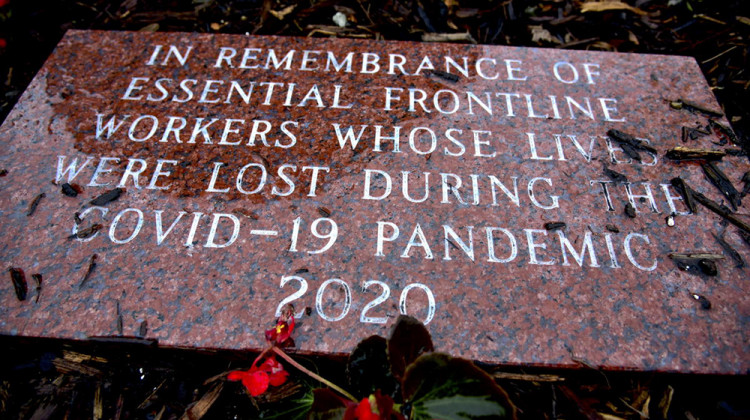