Indianapolis Mayor Joe Hogsett and IMPD Chief Bryan Roach announced the start of a study earlier this month involving the possibility of bringing the cameras to Indianapolis.  IUPUI is administering a web-based survey.

Jeremy Carter, director of criminal justice and public safety and associate professor in the School of Public and Environmental Affairs, says they will gather input on the community’s attitudes, expectations and concerns for the program.

“It’s a survey link that’s completely anonymous, it’s security compliant, all those things, no one can tell who responds or says what," says Carter.

Carter says the question is not whether police body cameras are a good tool, but rather how the technology can be implemented that meets expectations, while balancing cost and privacy concerns.

This will be a second, larger pilot of body worn camera technology within IMPD. Prohibitive costs, outdated technology infrastructure, a small sample size, as well as a lack of community buy-in were cited when a 2014 pilot did not result in the development of a permanent program.

IMPD is also hosting a series of community listening sessions starting next week to gather feedback. 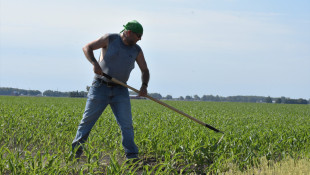 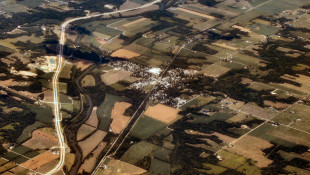 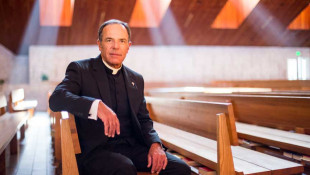 A priest at St. Elizabeth Seton Catholic Church in Carmel was suspended from public ministry for calling people involved with the Black Lives Matter movement "maggots and parasites.
Read More