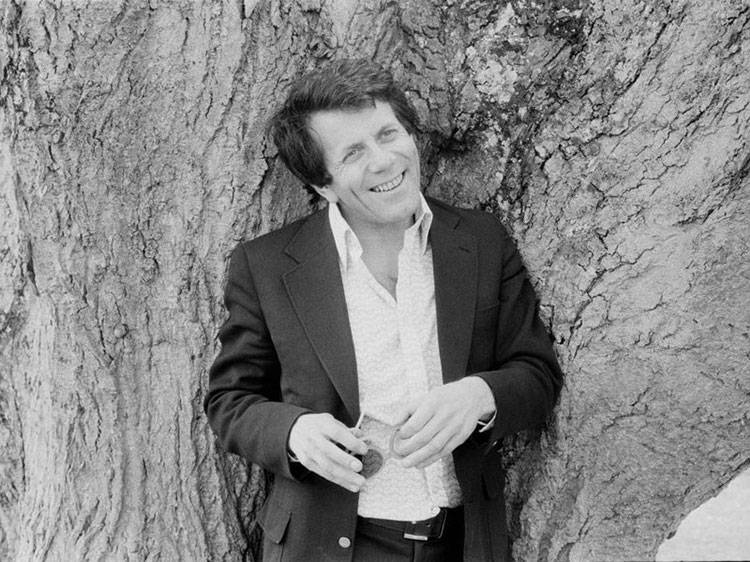 A 1975 portrait of the late conductor, harpsichordist, and scholar Raymond Leppard. (The Evening Standard/Getty Images)

Pioneering British-born conductor, harpsichordist, composer and scholar Raymond Leppard has died. He was 92 years old. With full-bodied performances matched by pioneering scholarship, Leppard helped reintroduce audiences to 16th-century Italian masterpieces by composers including Claudio Monteverdi. But Leppard was also very much a man of his time: he championed — and wrote — contemporary works for both stage and screen.

His death was announced by the Indianapolis Symphony Orchestra, where he was Music Director and Conductor Laureate from 1987 to 2001.

Born in London Aug. 11, 1927 and raised in Bath, Leppard first entered Trinity College, Cambridge, in 1945 on a choral scholarship, and then joined the Royal Air Force to perform his military service. Three years later, he reentered Trinity, where he studied harpsichord and viola and also began conducting regularly. In 1953, he made his professional debut at Wigmore Hall in London — conducting his own group, the Leppard Chamber Orchestra.

Soon, he became known for his performances of Baroque and Classical-era music, often conducting, in period style, from the harpsichord; he also started writing musical scores to accompany performances of Shakespeare's plays. (In 1962, he became music adviser to the Shakespeare Memorial Theater in Stratford-upon-Avon.) In 1959, he made his debut at Covent Garden with a production of Handel's opera Samson, and soon created performance editions of Monteverdi's landmark opera L'Incoronazione di Poppea and operas by the Italian Baroque composer Francesco Cavalli. Through this work, Leppard became one of the foremost champions of music that had gone dormant for the previous three centuries — and brought these works back to contemporary audiences.

He also became closely associated with the English Chamber Orchestra, and served as principal conductor of the BBC Philharmonic between 1973 and 1980.

But he was very much a modern artist as well. He composed the music for several films, including the 1963 adaptation of Lord of the Flies directed by Peter Brook. And he conducted 20th-century works by other composers, including Benjamin Britten's Billy Budd at the Metropolitan Opera, a revival of Virgil Thomson's The Mother of Us All at Santa Fe Opera and the world premiere of Nicholas Maw's Rising of the Moon at England's Glyndbourne Festival.

Leppard moved to the U.S. in 1976, and served as music director of the Indianapolis Symphony Orchestra and as principal guest conductor of the St. Louis Symphony Orchestra between 1984 and 1990. He also appeared with many of the world's top international orchestras, including the New York Philharmonic, the Chicago Symphony, the Boston Symphony, the BBC Symphony and the Israel Philharmonic. He collaborated with such top soloists as violinist Yehudi Menuhin, English mezzo-soprano Janet Baker, and guitarist Julian Bream.

A Grammy Award winner, Leppard made some 200 recordings for such labels as EMI, Decca, and CBS, including one of trumpeter Wynton Marsalis' benchmark album Baroque Music for Trumpets. Queen Elizabeth II made him a Commander of the British Empire in 1983.

Tags:Raymond LeppardIndianapolis Symphony Orchestra
At WFYI, our goal is to cover stories that matter to you. Our reporting is rooted in facts. It considers all perspectives and is available to everyone. We don't have paywalls, but we do need support. So if unbiased, trusted journalism is important to you, please join us. Donate now. 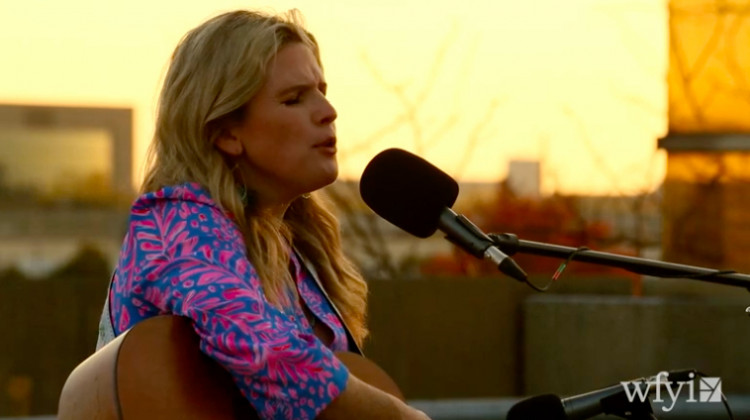 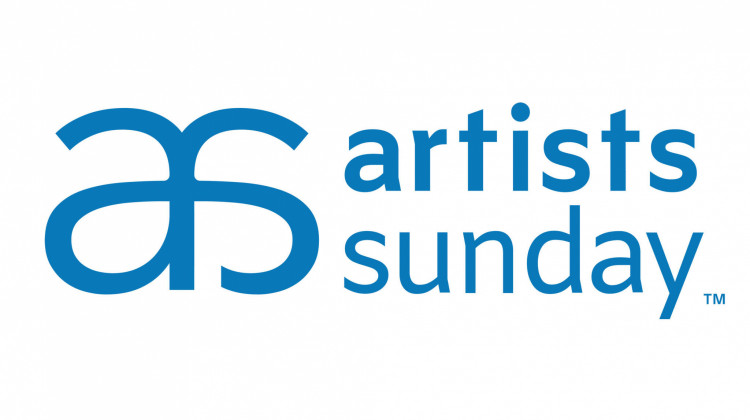 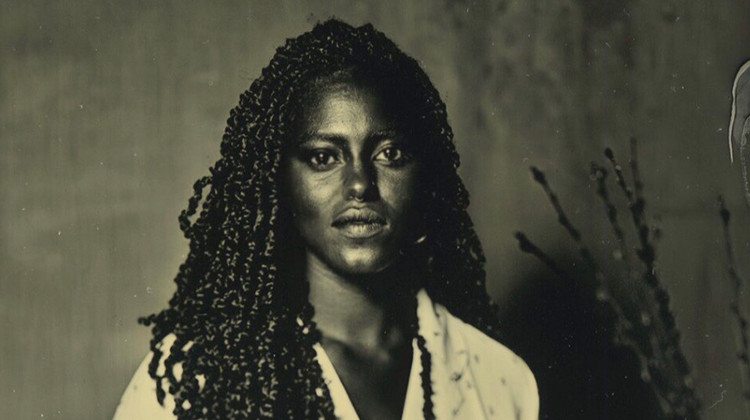 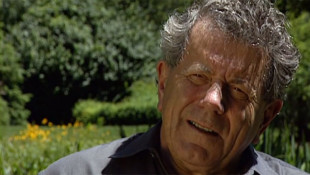 The Legacy of Leppard

In 2007, the Indianapolis Symphony Orchestra and WFYI Productions created a birthday tribute to Raymond Leppard to commemorate his 80th birthday. This video captures some of the highlights from Maestro Leppard's storied career.