The Indianapolis Zoo, as part of the dolphin exhibit, has a video of dolphins swimming in the Gulf of Mexico. They’re swimming near a boat, pushing air through their blowholes.

In the video, viewers see the connection between farms in Indiana, the dolphins, and the dead zone— an area where marine life can’t live because there’s not enough oxygen in the water.

So how do we get from Indiana all the way down to the Gulf of Mexico?

Rain. Rain and rivers and swamps. 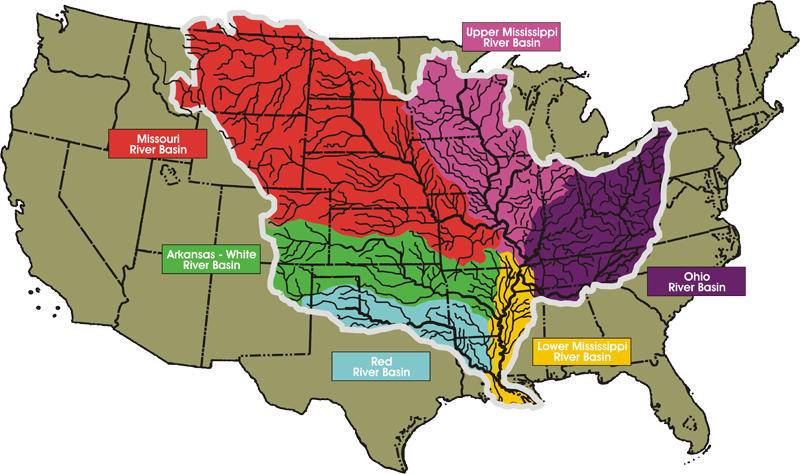 The Mississippi River Basin drains 41 percent of the United States, from the Rocky Mountains in the west to the Appalachian Mountains in the east, from Canada down to the Gulf of Mexico. Source: U.S. Army Corps of Engineers

In Posey County, by the Wabash River, Brad Smith is leading me through a cypress forest.

“You can see the cypress coming in now,” Smith says, pointing ahead. “These types of cypress stands are almost entirely gone now.”

But the Twin Swamps Nature Preserve can boast a lot of them: tall, grey trunks, rising out of the wetland, with feathery leaves. Parts of their root base, called “knees,” poke out of the water.

Smith is the guy who finds farmers in this area, the Wabash’s floodplain, who want to transition parts of their farms back to wetland. It’s part of the Wetland Reserve Enhancement Program.

A lot of farmers want to participate, because the federal government will pay them. Smith says he doesn’t have to do much convincing. “I’m not sure how much we sway people to do something that would be counter to their immediate interest of making a living,” he says.

So you have to pay them not to farm it. Smith works for The Nature Conservancy which, along with the U.S. Department of Agriculture, funds the program. Only certain parts of a farmer’s land in eligible for the program. It has to be land that was converted from wetland to agriculture and it has to have wetland soils. Smith says, “Typically, where we see these programs being effective are on more marginal farm land, where they might be getting flooded out three out of every five years.”

Once it’s not being farmed at all, the land converts back to wetland. Smith says this habitat is critical for reducing the amount of nutrients, like nitrogen and phosphorous in water. Crops and vegetables need these nutrients to grow and stay healthy, but they become an environmental hazard when they wash into streams. It’s a process called “nutrient runoff.” But wetland plants—like cypress trees—love these nutrients, they soak them right up.

“The water get’s cleaned, when it’s out on those floodplains,” Smith says. 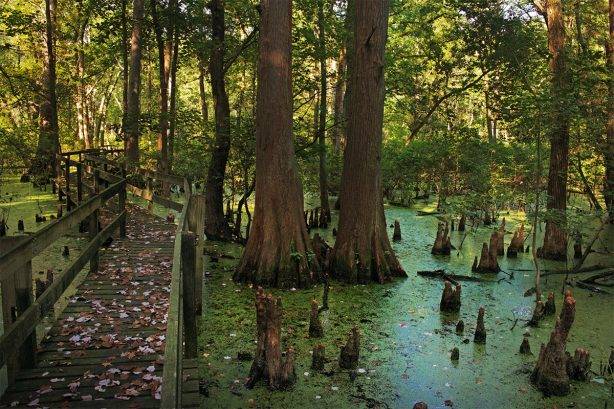 Nutrient runoff isn’t a huge problem in Indiana, because the nutrients don’t stay here, they move away with the water. When they settle, like in Lake Erie for example, that’s when they become a problem. Algae love to eat them too, and algae blooms can be toxic to plants, fish and humans.

One of the biggest places this is a problem is way down the Mississippi River, in the Gulf of Mexico, where these algae decompose and form a dead zone—a swath of water almost the size of New Hampshire without any oxygen. Slower fish and plants die and faster animals, like dolphins, swim away.

Indiana contributes about 11 percent of all the nutrient runoff that causes this dead zone, which is a significant amount. That’s why the Indianapolis Zoo has a video about it.

But with this move toward more conservation practices on Indiana farms, more nitrogen has been absorbed in more floodplains and less of it is flowing south. Lee Norfleet, a scientist with the U.S. Department of Agriculture, says that all of the voluntary conservation practices in place between 2003-2006 led to a 34 percent reduction in the amount of nitrogen that ran off of farms and into the Mississippi River Basin.

Norfleet says these reductions are having a positive impact on hypoxia, or low oxygen, in the Gulf of Mexico. “Reducing those losses has been found to be paramount to addressing the hypoxia issues, which are causing significant fisheries and water quality issues in the gulf.”

The Environmental Protection Agency estimates that by reducing nitrogen losses by about half more — to around 50 percent — we’d be close to preventing the dead zone in the gulf. 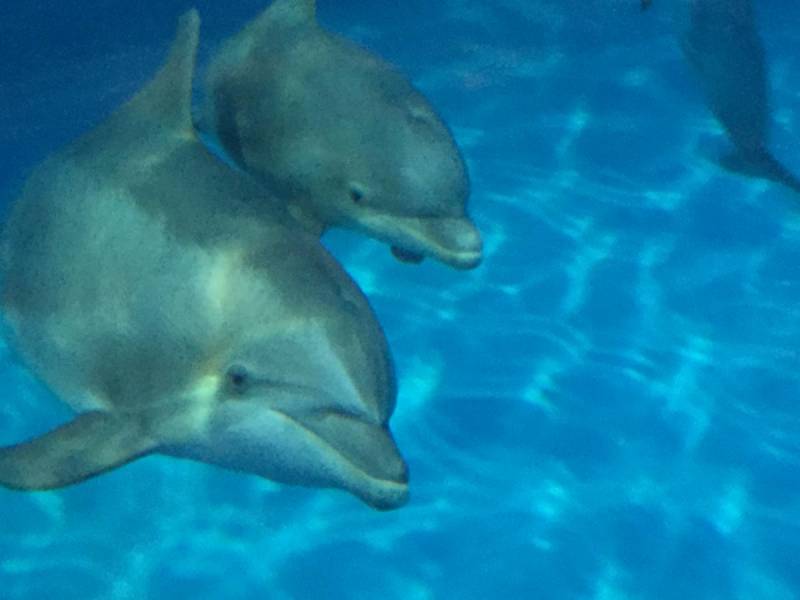 Back at the Indianapolis Zoo, public relations manager Judy Palermo says, “You know, we’re in this world together.”

The video’s done a good job of explaining that connection, Palermo says. “The choices we made up here in Indiana, even though we’re landlocked, it does make a difference in the gulf and for wild animals.”

Lee Norfleet says the next step is helping farmers better determine which parts of their land are most productive and which parts might be good candidates for programs like the one Brad Smith runs in southwestern Indiana. Norfleet says doing that could significantly lessen the environmental impacts of producing food.

Nick Janzen reports on energy and the environment for Indiana Public Broadcasting. You can reach him on Twitter @nick_janzen or by email at njanzen@nipr.fm. 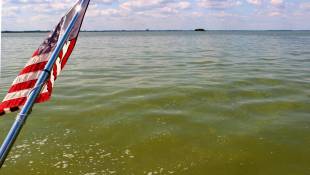 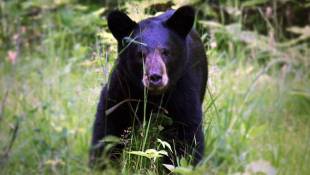 The Department of Natural Resources is asking people that spot a black bear to take a photo of it and report it to the agency.