Cook Group announced Tuesday it has reached an agreement for fellow drug company Catalent to purchase Cook Pharmica for $950 million. On the same day, Cook Group announced it is purchasing the old General Electric site near its global headquarters for $6.5 million.

In a statement, a Cook Group representative says the jobs of the more than 750 employees are secure and will remain under the leadership of Cook Pharmica president Tedd Green.

The sale is subject to “customary closing conditions,” and is expected to be complete in the fourth quarter of 2017.

Catalent is an international company with about 10,000 employees around the world.

“This purchase is a recognition of the hard work, dedication, and community spirit of the men and women who have helped Cook Pharmica to grow,” said Catalent President and CEO John Chiminski in a statement. “The Bloomington area has been a terrific home for this fast-growing business, and we look forward to further strengthening Cook Pharmica’s partnership with the community in the years to come.”

Bloomington Mayor John Hamilton says both Catalent and Cook are planning to expand in Bloomington, continuing an established history of economic development in the city.

“[Cook Group] built this amazing company in Cook Pharmica over 14 years, and now sold it for almost a billion dollars,” Hamilton says. “That’s a billion dollar start-up in Bloomington in a 14-year period. That’s great success.”

Catalent officials say Cook Pharmica’s patient and customer-focused culture is part of what attracted the company to purchase the Bloomington-based drug manufacturer.

“The acquisition is a recognition of the hard work, dedication and community spirit of the team who helped Cook Pharmica grow, and of the Bloomington area which has been and will continue to be an excellent home for this fast-growing business,” says Chief Financial Officer Matt Walsh.

According to a Catalent statement, Cook Pharmica generated $179 million in revenue over a 12-month period that ended June 30. 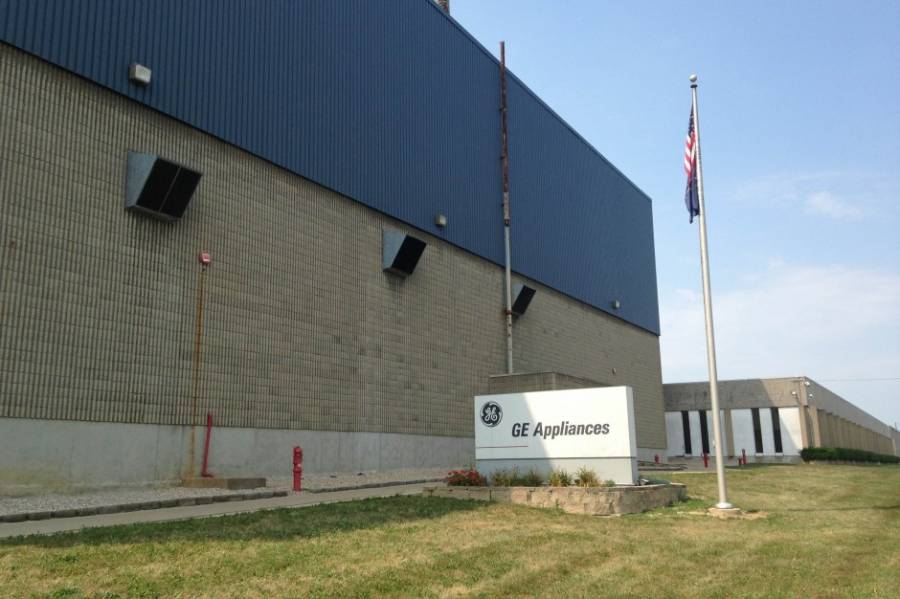 A Cook Group spokesperson says the company is purchasing the old GE plant in Bloomington to expand and modernize its manufacturing.

Cook Group officials will work with Bloomington and Monroe County officials to work out details. The $6.5 million deal is expected to close by the end of 2017.

Hamilton says the city and county have worked closely with Cook to facilitate the purchase. He says the drug manufacturing company is a big driver of the city’s economy.

Cook says it could add 500 jobs over the next decade at the factory site, which GE closed last year.

“And if things go well, we’ll hire far more than that,” Yonkman says. “So, on both sides of this equation, this is about new opportunities and new jobs for people.”

He says now more than ever Cook is committed to Bloomington.

Tags:Cook PharmicaCook GroupBloomingtonCatalent Inc.
Support independent journalism today. You rely on WFYI to stay informed, and we depend on you to make our work possible. Donate to power our nonprofit reporting today. Give now. 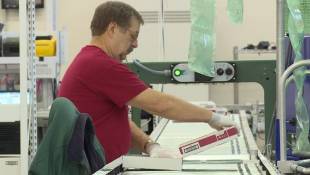 The multi-billion dollar medical device industry in Indiana has been pressuring Congress to pass a permanent repeal of the 2.3 percent excise tax since it went into effect as part of the Affordable Care Act in 2013.