A Gary, Indiana, ordinance that limited how city officials could cooperate with federal immigration authorities was struck down recently by a Lake County judge.

The ordinance barred city employees from asking about someone’s immigration status or denying them services or benefits without being forced to by a court order. It also told city departments and officials not to stop, arrest or detain anyone at the request of the federal government.

Enforcing immigration laws, the city said, is the responsibility of the federal government.

But top conservative attorney Jim Bopp sued, supported by Indiana Attorney General Curtis Hill. He argued a 2011 state law prohibits such an ordinance. That law says no Indiana governmental bodies or universities can refuse to cooperate with federal authorities when it comes to citizenship or immigration information.

A Lake County judge agreed with Bopp and struck down the ordinance. The city of Gary hasn’t said whether it will appeal the decision.

Tags:GaryImmigrationLake County
Support independent journalism today. You rely on WFYI to stay informed, and we depend on you to make our work possible. Donate to power our nonprofit reporting today. Give now.

Three people have been indicted in a conspiracy involving the forced labor of Mexican agricultural immigrants in several states, including Indiana.
Read More 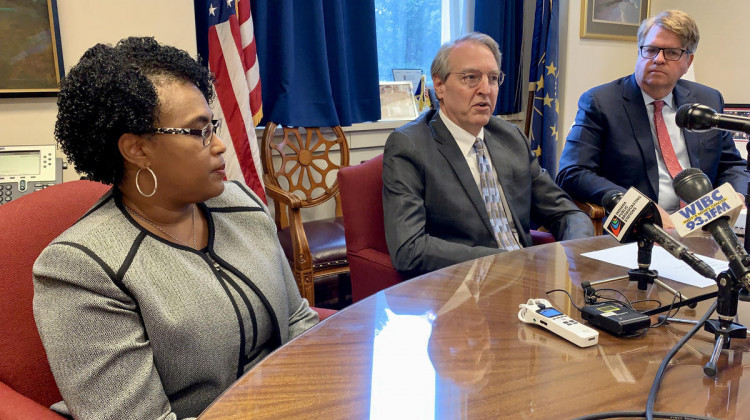 The proposed map was drawn by a Hoosier citizen, coming out of an independent redistricting commission's competition.
Read More 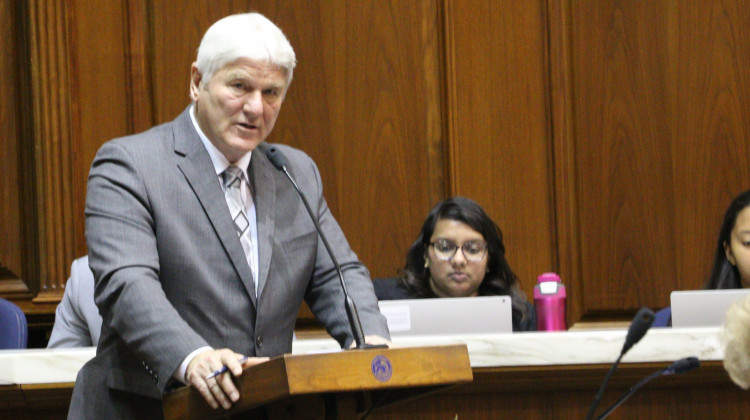