Court Of Appeals Rules In Favor Of Charter School Corporation

Flanner House, an Indianapolis nonprofit, sued Flanner House Elementary School Incorporated for negligence and fraud after it’s school closed in 2014 due to cheating allegations, and those fraud claims were struck down last year. But the Indiana Court of Appeals ruled in favor of the charter school organizer this week, and said the school’s organizing corporation is immune from the nonprofit’s claims through a state law that protects governing bodies.

“Public schools and charters are treated the same,” Madeira says. “So the rules that apply to one will likely apply to the other.”

The court opinion says Flanner House, the nonprofit, failed to follow the rules for suing the school’s corporation, because legally, it’s a part of the government protected by the state’s Tort Claims Act – a law that limits how people or groups can sue government agencies and officials. The ruling says the state’s definition of a charter school includes its organizing corporation, not just the school itself.

Tags:Indiana Court of AppealsCharter SchoolsFlanner HouseFlanner House Elementary School Incorporated
At WFYI, our goal is to cover stories that matter to you. Our reporting is rooted in facts. It considers all perspectives and is available to everyone. We don't have paywalls, but we do need support. So if unbiased, trusted journalism is important to you, please join us. Donate now. 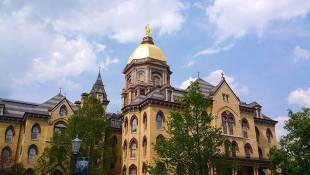 The University of Michigan backed out of hosting the second presidential debate due to work needed to prepare the Ann Arbor campus for the fall semester during the pandemic.
Read More 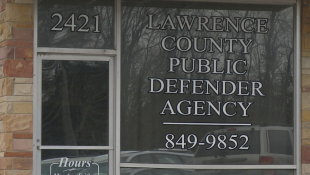