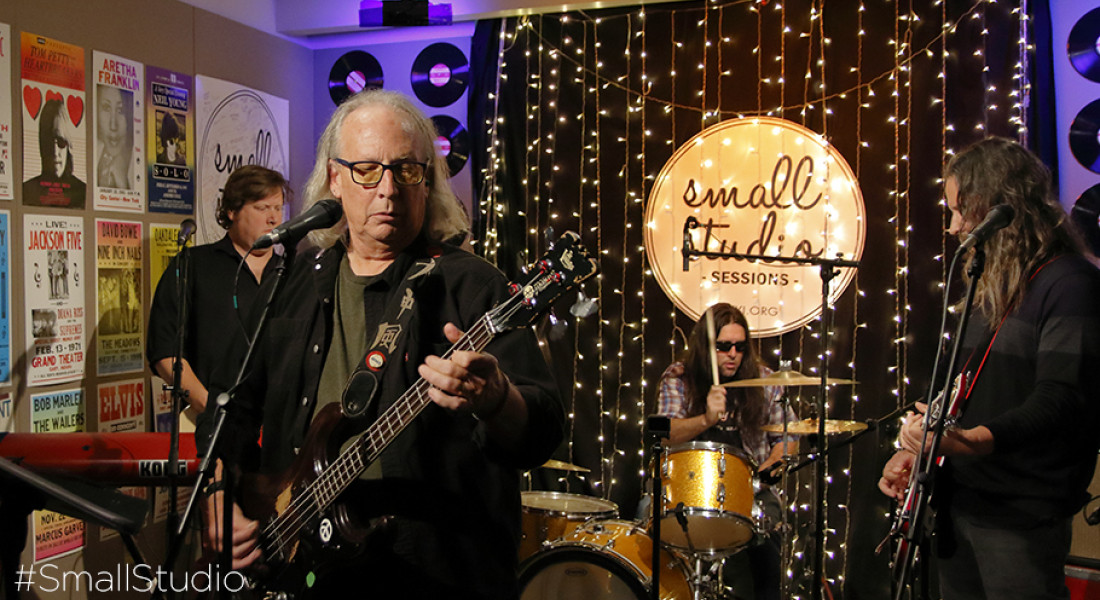 It’s 1975 in Cleveland, Ohio and bassist Craig Bell is in a band called Rocket From The Tombs. They're influenced by Iggy Pop and The Stooges, Lou Reed and The Velvet Underground.

The band’s take on rock and roll is raw and weird. Even though the band stays together for just eight months, its members write songs that eventually become anthems in American punk music. One day, Bell and singer David Thomas start hammering out one of the era’s most iconic songs.

"I just started thumping the bass along with him and then we got to the end of the line he looks to me he goes, ‘All right now do something there.’ So I just made this noise. And he goes, ‘Oh, that's good,'" Bell says. "So then, we messed around with that a little bit, then the rest of the band showed up. We showed it to the band and Peter says, ‘Oh let's stick this end, this thing on the end of it.’ And we stuck that B-to-E ending to it. There was the song."

The song “Final Solution” is a riff off of the Sherlock Holme’s story “The Final Problem” would become popular through Thomas’ next band, Pere Ubu.

But it would take 15 years before this and other rough recordings of Rocket From The Tombs are finally heard on a bootleg album.

"There were these cassette tapes that made it around with the collectors for years, culminated in 1990 by the bootleg album Life Stinks which probably did more for Rocket From The Tombs to make us a legend than anything," Bell says."If that record hadn't come out we probably just would have been another band just like tons of other bands that really made great recordings but no one heard them outside of their circle of friends."

Bell kept making music. A compilation of his songs written in the '70s and '80s was released a couple years ago as the album “aka Darwin Layne.” One of the songs, “America Now,” written during the Reagan-era shows feels like a timeless pop song. Despite the commercial sound, think college and modern rock radio in the ‘80s, Bell doesn’t find success. He quits music.

"I was not in the best shape and pretty beaten down by the whole process up to that point of just... lack of success," Bell says. "I thought to myself, ‘I was done,’ you know. I just didn't feel like I had anything to say anymore. I didn't feel like that I had an audience out there, so I stopped."

But a few years later, Bell finds himself jamming with friends at an annual benefit concert. Later, the Rock & Roll Hall of Fame asks him to perform as part of an exhibit on Cleveland punk music. Then the unthinkable, Rocket From The Tombs reform after nearly 30 years.

"All of a sudden I'm playing, I'm on a national tour with Rocket doing this again and it's like, 'wow, you know this can be done,'" Bell says. "And all of a sudden, next thing I know, I've got a basement full of equipment and playing shows again and I couldn't be happier."

Bell, who's lived in Indianapolis since 1989, has led a series of local bands. He’s excited about the new line-up of the Craig Bell Band and finding inspiration in musicians he’s influenced.

Bell doesn’t shy away from meeting younger musicians influenced by his music. The 66-year-old wants them to know, they too can keep playing rock n roll forever.

"My only advice is, look at me. This is this is your future. If this looks good to you, go for it. If it doesn't, you might try a different line of work," says Bell. 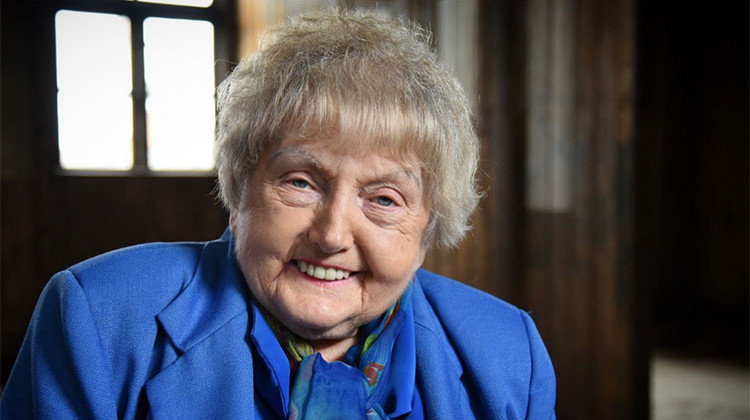 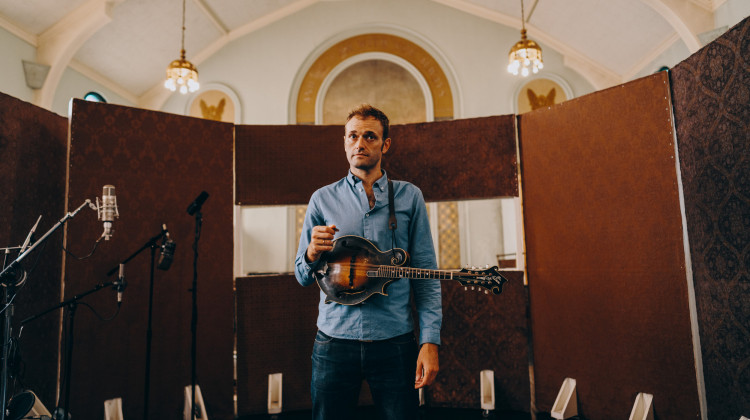 Thile will be performing in Indiana on Oct. 3, at Brown County Music Center in Nashville, Indiana. WFYI's Kyle Long spoke with Thile ahead of the performance.
Read More
hey