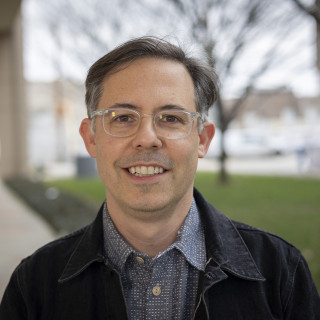 Eric Weddle is the managing editor for WFYI’s education desk. Since 2009 he’s reported on K-12 and higher education issues in Indiana. Weddle spent a year embedded in an Indianapolis high school and covered the Nobel Prize in Stockholm, Sweden for state newspapers. He's received awards for newspaper and radio reporting. Since 1999 Weddle has worked for newspapers and weeklies in Indiana and North Carolina, including The Indianapolis Star, Lafayette Journal & Courier and The Independent.

Referendums could fund more teachers and new buildings. Why school leaders worry voters will say no 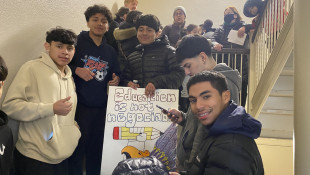 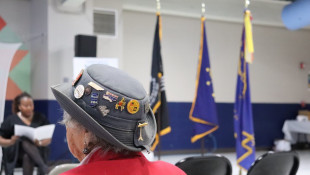 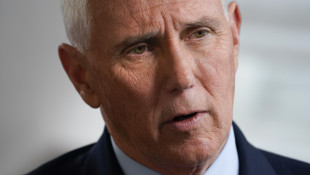 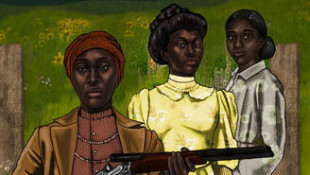 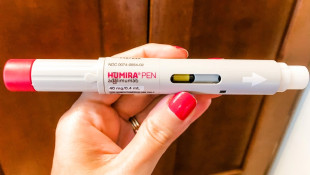