The deadline to apply for grant funding meant to bolster groups fighting violent crime in Indianapolis is Tuesday.

“So we want to make sure that we’re supporting those efforts with reducing violence, but also making sure that individuals that are working with populations of reentry, or kids who are connected to the juvenile justice system are not reoffending,” Collins says

“They can range from faith based, to a community center, to an organization that works with special populations," she says. "For example homelessness, individuals who are coming out of the criminal justice system.”

Grant recipients will be notified in September.

Tags:Central Indiana Community FoundationCommunity Crime Prevention Grant Program
At WFYI, our goal is to cover stories that matter to you. Our reporting is rooted in facts. It considers all perspectives and is available to everyone. We don't have paywalls, but we do need support. So if unbiased, trusted journalism is important to you, please join us. Donate now. 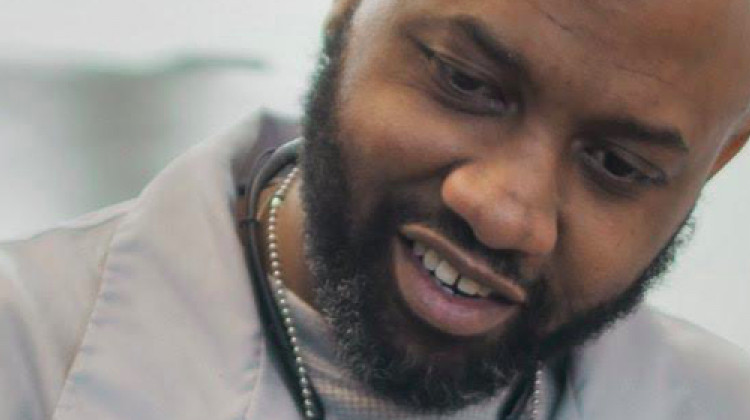