The Indiana agency that oversees the state’s foster system is the target of a class action lawsuit filed Tuesday morning in federal court in Evansville. The suit accuses the Department of Child Services of violating children’s constitutional rights.

Nine children are named plaintiffs in the complaint, but lawyers in the case say it was filed on behalf of all current and future wards of the state.

Among the suit’s allegations: that the agency isn’t equipped to handle the specific needs of children with disabilities and that it’s placing too many kids in psychiatric hospitals.

According to the complaint, some of the children named as plaintiffs have been shuffled between foster homes more than fifteen times.

"Our hope is that this lawsuit will be an opportunity to hold DCS accountable and make sure that they are making fundamental, systematic changes to how they provide services," Keyes says.

Tags:Indiana Department of Child Services
Support independent journalism today. You rely on WFYI to stay informed, and we depend on you to make our work possible. Donate to power our nonprofit reporting today. Give now. 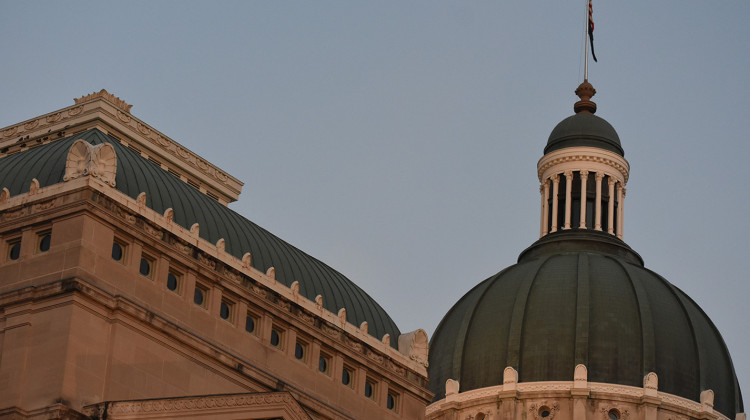 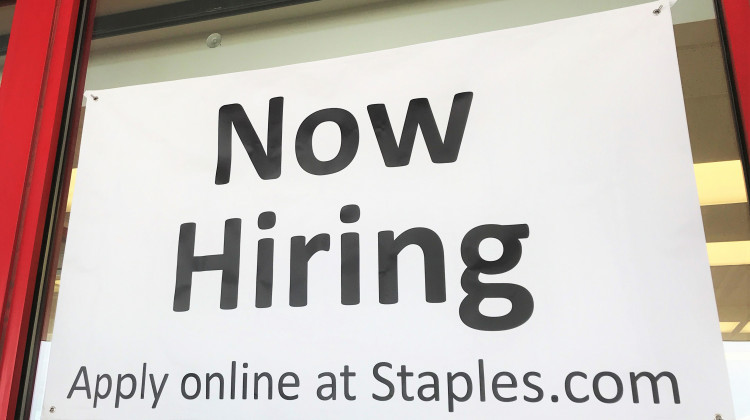