A documentary on the efforts of a group of Indianapolis kids to get the city to make better decisions when it comes to climate change is part of this year’s Indy Film Festival.

"Little Warriors" tells the story of the pre-teen members of Youth Power Indiana and how they crafted an environmentally responsible resolution that was adopted by the City of Indianapolis.

“You know I shot up until February when the resolution got passed," says Sam Mirpoorian, who directed the film. "Then from March thru April I focused on my individual interviews; and then come editing April and May I was able to put together a pretty fluid story.”

Mirpoorian’s movies focus on social causes but even he learned something new from the young stars of his film.

“If people one by one become conscious and aware of what they are doing, if they make small changes, small steps, I think collectively we can really try to make things better,” Mirpoorian says.

The Indy Film Festival is underway at the Indianapolis Museum of Art. "Little Warriors" screens Saturday, July 15 at 2:45 p.m. and again Thursday July 20 at 8:15 p.m. Tickets and information on line at indyfilmfest.org

Tags:Indianapolis Museum of ArtIndy Film FestYouth Power IndianaLittle WarriorsCity of IndianapolisSam Mirpoorian
At WFYI, our goal is to cover stories that matter to you. Our reporting is rooted in facts. It considers all perspectives and is available to everyone. We don't have paywalls, but we do need support. So if unbiased, trusted journalism is important to you, please join us. Donate now. 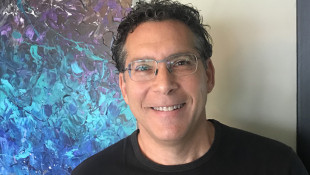 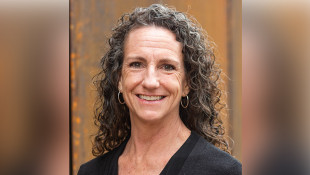 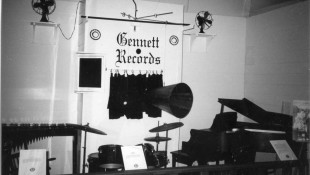