There’s just no cool way to rock a mini-van, even if you need three rows of seats for your personal posse. You could go for a full-size, truck-based SUV, but that’s a bit wasteful – especially if you live in the city. Or, there’s a long list of flabby-looking crossovers that are perfectly pleasant, but lack swagger. So, what does a manly man do when he needs to be daddy to his kids? Warm up to the Dodge Durango R/T Blacktop!

Let’s just back up from all this practicality for a moment because the Durango Blacktop is one fly ride, as cool as a Challenger shooting brake – if such a thing existed. Trimmed out, it trades chrome for a black grille, emblems, and 20-inch alloys. What isn’t black is body color for that slammed street rod look. Our red tester looked like molten devil. Look close, or sneak through the night, to see LED running lamps, LED taillamps, and foglamps.

There’s nothing like black leather to make you feel sexy, especially when cinched with red stitching, but the rest of the interior is high tech and comfy. Heated leather seats for the front and middle rows, as well as a heated leather steering wheel, rear climate control, and booming audio system are a start. I’m a big fan of the reconfigurable instrument cluster that can display an analog or digital speedometer and baby-simple infotainment system that can be controlled via touchscreen, redundant controls below, or voice.

Video games and players connect to twin seat-mounted screens via HDMI or AV plugs. Dodge packed in a ton of utility, too. Cargo feeds through a power-operated hatch, folding third-row seat, and sliding middle-row seats. Front and rear passengers power up with USB ports and household-style plugs in their consoles. Unlike many “three-row” crossovers, a couple of actual adults can ride in the rearmost seat.

Putting the fear of HEMI under the hood is a 5.7-liter V8 that delivers 360 horsepower and 390 lb.-ft. of torque to the all-wheel-drive system through an eight-speed automatic transmission. Equipped with the trailer towing package, it can tow 7,400 lbs. – enough for a rolling weekend condo or a slightly smaller version of the Queen Mary II. Drive without baggage and with a light boot to see 14/22-MPG city/hwy., enabled by cylinder deactivation. Try Durango’s available 3.6-liter Pentastar V6 if you fear the next gas crisis because the V8 is a might thirsty.

You would never know by looking, but the Durango shares its basic architecture with the Jeep Grand Cherokee, Mercedes-Benz M-Class/GL-Class – all developed when Daimler and Chrysler were still married. Go for a drive, and the lineage becomes more obvious. The four-wheel independent sport suspension and firm steering balance comfort and handling. It’s a vehicle you enjoy putting through curves or stomping down the left lane on the Interstate, but rumbles over rough pavement without drama. Typical of Mercedes, the turning radius is surprisingly tight.

The Dodge Durango has been many things over the years. It started as a three-row SUV based on the second-generation Dakota pickup, then became a nearly full-size SUV based on the third-gen Dakota. By sharing architecture with the American-built Mercedes and super-capable Grand Cherokee, Dodge has a roomy family wagon that is a pleasure to drive while reflecting its angry glow upon baby-duty daddies. 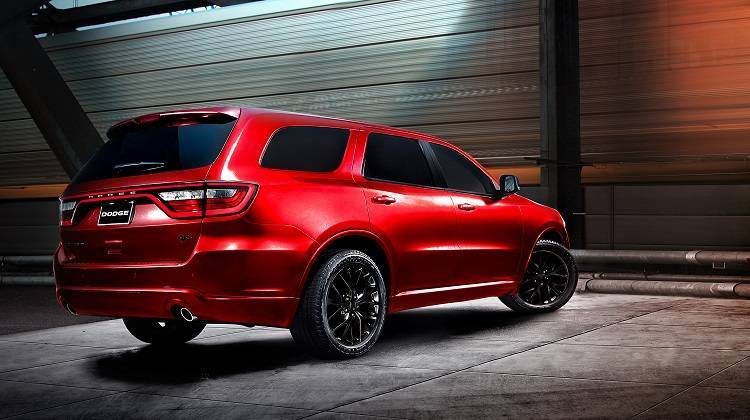 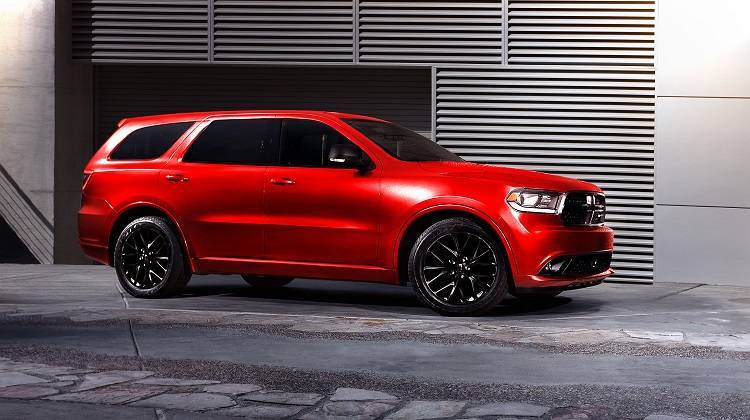 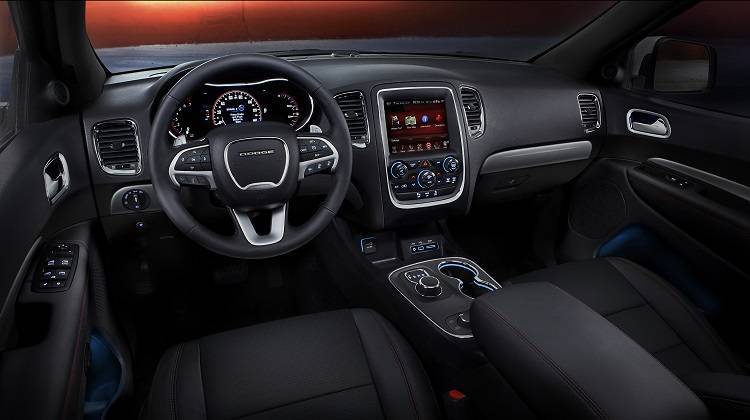 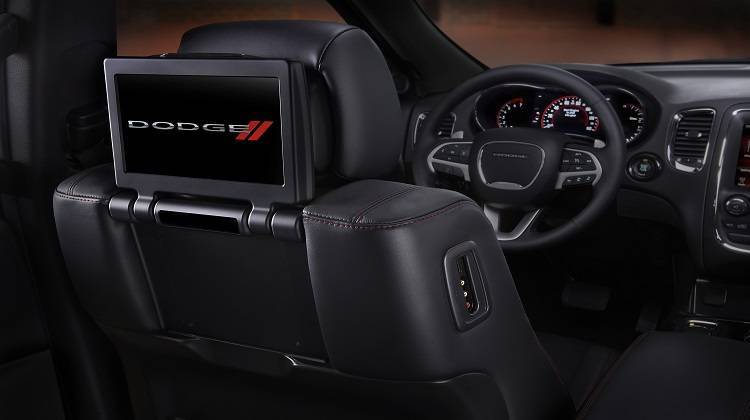 Tags:Dodgeauto
Support independent journalism today. You rely on WFYI to stay informed, and we depend on you to make our work possible. Donate to power our nonprofit reporting today. Give now. 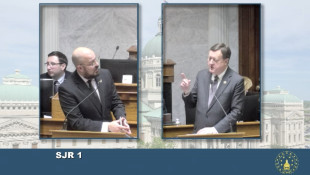 A resolution that would change the Indiana constitution to allow judges to withhold bail for more people passed the Senate Thursday and is on its way to the House. 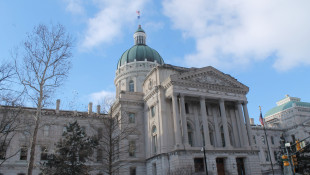 Indiana’s oldest and largest AIDS/HIV service organization has put its support behind an effort to update the state’s H-I-V laws.