Legendary founder of Automobile Magazine, David E. Davis, Jr., once said he’d drive the 1990s Mercedes-Benz 500E to the moon and back.  Assembled by Porsche and packing a 325 horsepower V8 engine, it was among the world’s fastest cars, as at home in the left lane of Germany’s famed autobahn as America’s valet stands.  A quarter-century later, even a mid-level E-Class will introduce the 500E to weeds.

The 500E routed its 5.0-liter engine’s power to the rear wheels through a four-speed automatic transmission.  That’s quaint, so last century.  By contrast, today’s E450 employs a 3.0-liter biturbo V6 to slap 362 horsepower and 369 lb.-ft. of torque through a 9-speed automatic transmission to the 4MATIC all-wheel-drive system.  Pouring more salt into the old 500E’s rust bubbles are the E450’s fuel economy ratings:  20/28-MPG city/highway – or about 10-MPG better than the veteran.

Clamp down on the big pedal and the low-end torque of the turbos keeps sending attitude to the wheels until you reach stupid speeds.  4MATIC gets it to pavement without untoward drama.  Even better, the AIRMATIC suspension can be adjusted (along with the steering, throttle, and transmission shift points) for Comfort (old-school heavy Mercedes float), Sport (tightens things up), and Sport+ (gets more serious).  Eco mode conserves fuel.  Auto stop/stop is annoying, but improves fuel economy and can be defeated with a switch in the console, if you’re totally annoyed.  This is a car equally comfortable muscling through city traffic or showing tail from the left lane.

One area the 500E may have a literal edge over the E450 is exterior styling.  The new car is much sleeker with its smooth flanks, LED exterior lighting, and 18-inch AMG wheels, but I miss the old car’s big chrome grille with hood ornament.  You can get today’s E-Class with a classic front, but ours had the Sport package with star-in-grille.  You miss something not seeing the star at the end of the hood.  And, I wish designers would quit being cute with changing the Mercedes-Benz laurel wreath logo background from blue to black.  It worked just fine for 90 years.  They can also put the “G. Daimler” sticker back in the front window.  Stop this nonsense!

Perhaps the biggest difference between the 500E and E450 is the interior.  Where the old car was sternly serious with its vertical control console, this car is sumptuously luxurious with its organically curved dash featuring large planks of wood.  Ambient lighting seeps from every crevice and you can change cabin scent with a perfume atomizer.  Seats are heated and ventilated, the steering wheel is heated, and even the front armrests are heated to keep your elbows from getting chilly in winter (God forbid).  Add to that Bermester audio, twin flatscreens for instruments and infotainment, and a head-up display.  Seats even have massagers and active bolsters that apply pressure while cornering to keep you positioned.

Enhancing safety, the E450 is also pretty good at keeping itself positioned.  Our car had adaptive cruise, forward collision alert with auto brake, lane keep assist, blind spot warning, rear cross path detection, and crosswind stabilization.  As with the S-Class, our E had the self-centering system that automatically steers the car, even around curves (with hands gently on the wheel).  The lane change assist system will even move the car into the next lane and center it again when the turn signal is activated.  Nice.

Perhaps the most impressive part of the E450 was the smile on my mother’s face while she drove it.  She’s spent many miles driving Mercedes since the 1970s.  As soon as we hit the highway, she said, “The interior is beautiful, as expected, but nothing drives like a Mercedes.”  I had her activate adaptive cruise.  She smiled when the car gently sped up or slowed to keep a safe distance from cars in front.  Then, I told her to gently loosen her grip on the steering wheel as the car stayed centered in its lane, turned into a gentle curve to the left, and then moved through a bend to the right.  The car was essentially driving itself.  Mom was grinning like a school girl on her first date.

The fact the E450 out-performs the iconic 500E is impressive, but let me give you another point.  My grandmother purchased a 1979 280E when I was a kid.  She paid almost $70,000 in today’s currency for a car with leatherette seats, no sunroof, an AM/FM radio, and exactly zero active safety features.  By comparison, a base price of $59,950 or $85,170 as-tested seems reasonable for a car that would do a far better job of driving to the moon and back.  Competitors include the BMW 5-Series, Audi A6, Cadillac CTS, and Genesis G80. 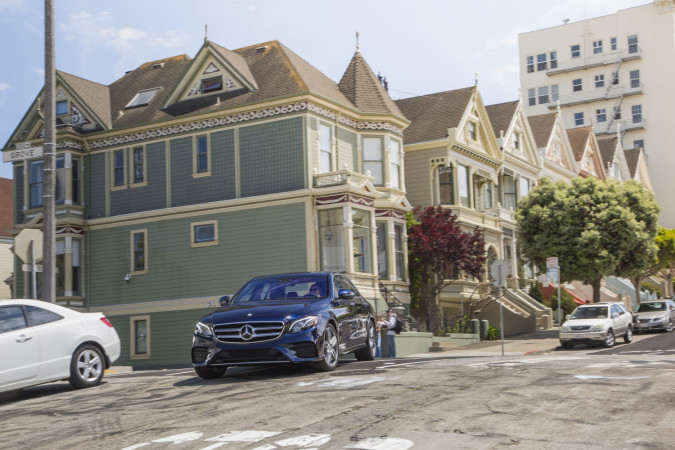 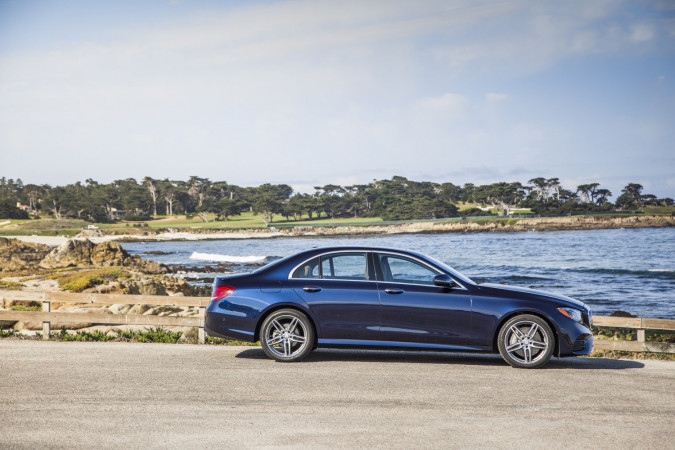 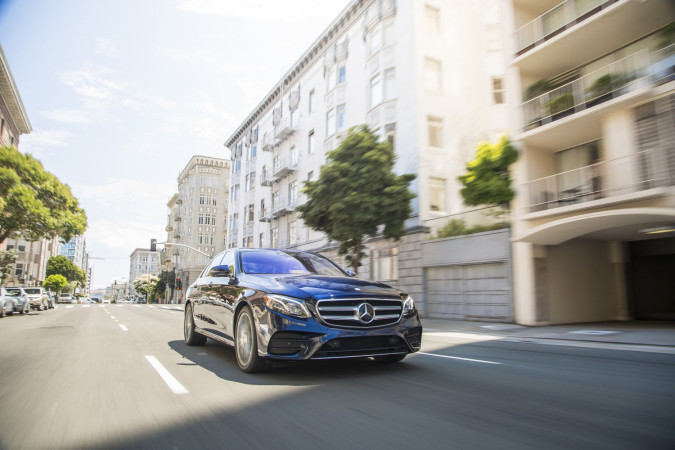 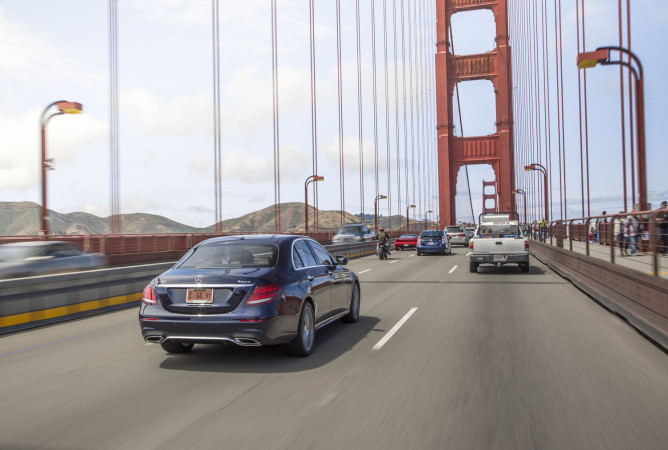 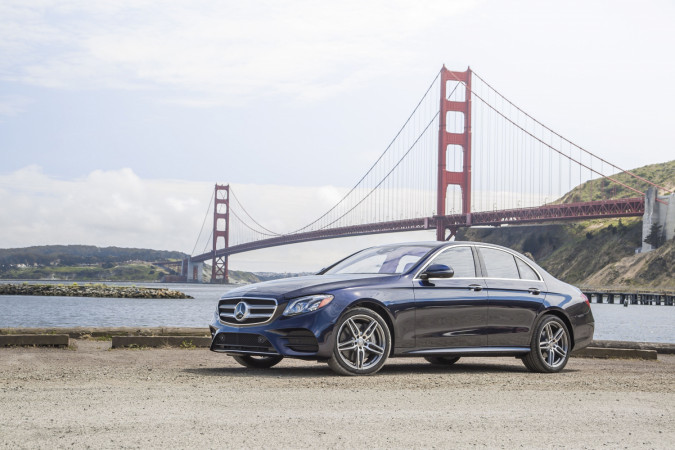 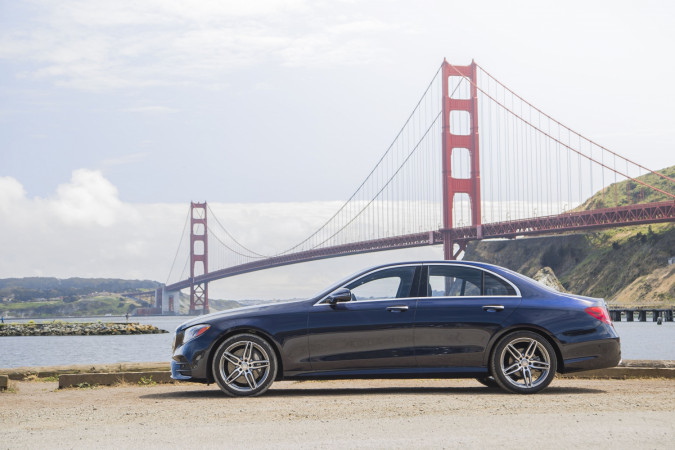 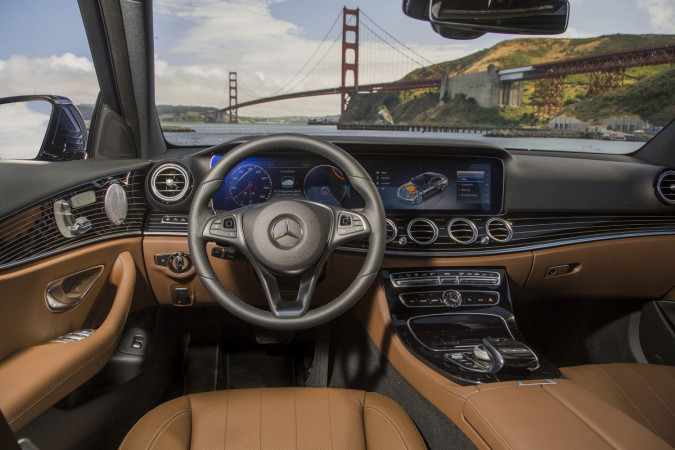 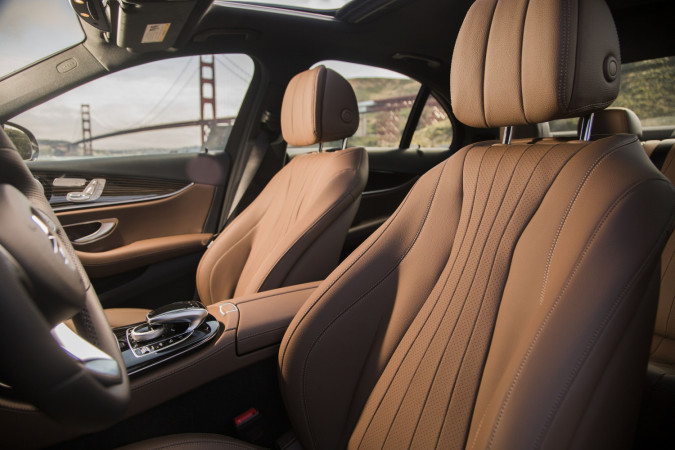 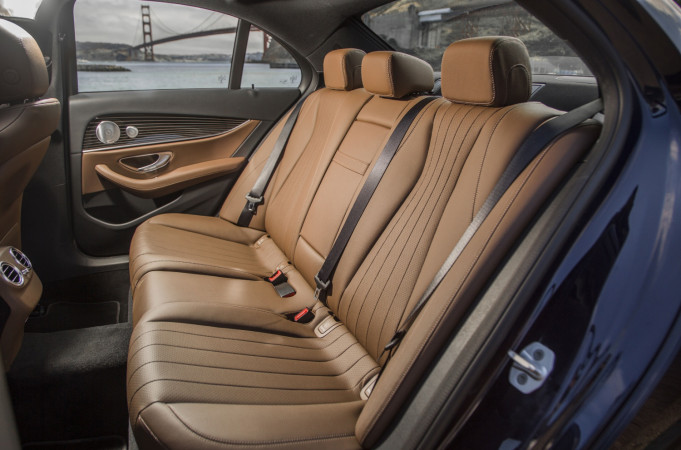 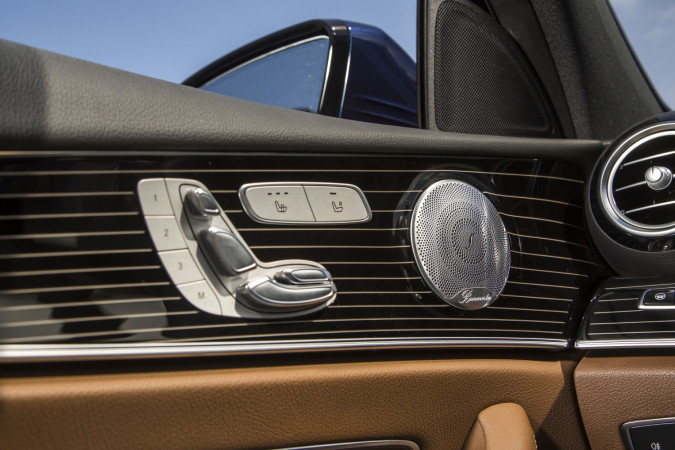 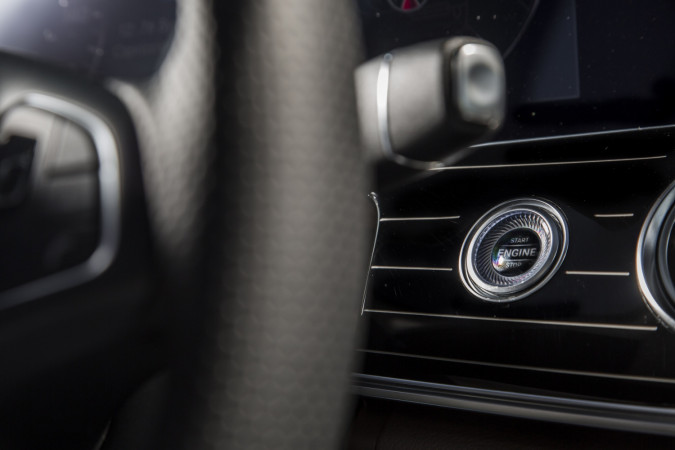 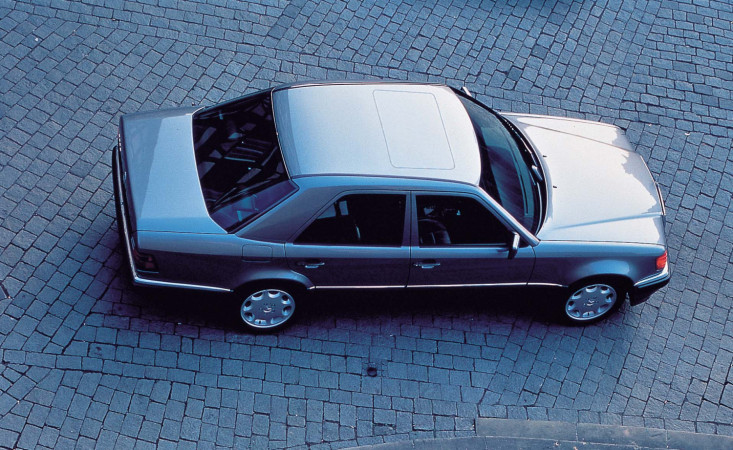 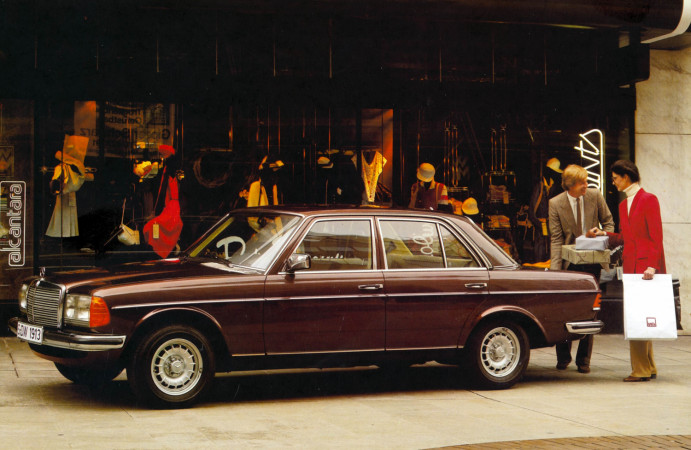 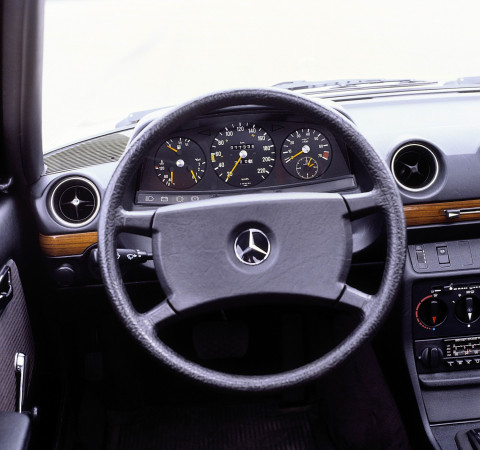 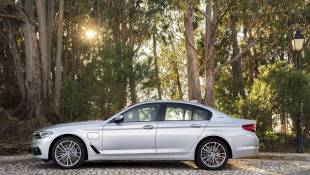 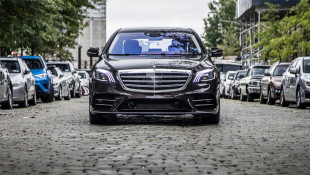 Mercedes aficionados know some numbers are more special than others when it comes to the marque's most revered models. Now, Mercedes turns the S-Class back to 560 the number that personified luxury during one of the car maker's best decades. 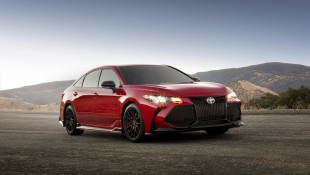