It comes a day after family members filed a $100 million lawsuit against the owners and operators of Ride the Ducks of Branson -- Ripley Enertainment, Inc.; Ride the Ducks International, LLC; and Ride the Ducks Branson, LLC --  claiming wrongful death, outrageous conduct, and negligence.

Attorney Robert Mongeluzzi says the family wants to know more about why this happened.

“And more importantly, they want to make sure that no one ever dies again inside a death trap duck boat," Mongeluzzi says.

Mongeluzzi says that since 1999 there have been 42 deaths associated with duck boats. His law firm won a $17 million settlement after two Hungarian students drowned in a 2010 Philadelphia duck boat accident.

The family wants duck boats banned in their current configuration.

Attorney Andrew Duffy says that the entire industry was well aware of the fatal design flaws of the duck boats.

“The duck boat industry had 16 years to fix the safety deficiencies that they were warned about with these canopies and with the buoyancy,” Duffy says. “And Ripley’s had over 30 minutes to make sure that they didn’t expose these passengers to the approaching severe weather conditions."

The lawsuit was filed in federal court on behalf of the estates of Ervin Coleman, 76, and Maxwell Ly, 2 -- who was identified by authorities as Maxwell Coleman after the boat sank.

Tags:Coleman familyduck boat accident
Support independent journalism today. You rely on WFYI to stay informed, and we depend on you to make our work possible. Donate to power our nonprofit reporting today. Give now.

The Marion County prosecutor’s office agreed to drop their death penalty request in exchange for the judge, instead of a jury, hearing the case in February.
Read More 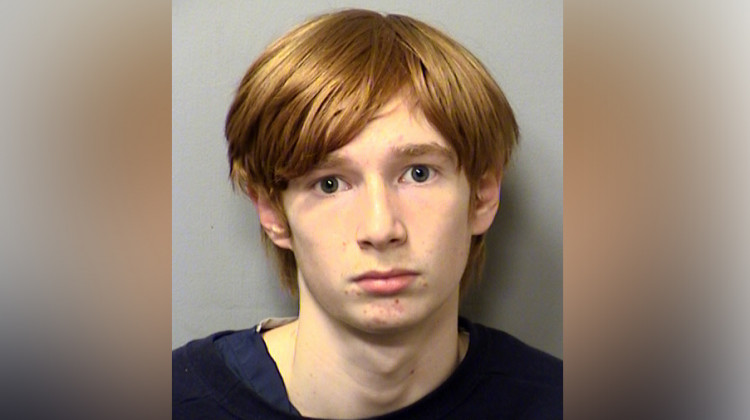 A 16-year-old Indianapolis boy faces murder, robbery and other charges in connection with the shooting deaths of three people on the city's south side, prosecutors said.
Read More