The Marion County Clerk’s office says nearly 27,000 people cast their votes in person as of Monday evening. At the same point in 2016, less than 18,000 votes were cast.

Most of the in person early votes have been cast since the county's new satellite voting sites opened last week. As of Monday, the sites averaged more than 5,100 voters each day.

Absentee by mail requests in Marion County are also up slightly compared to 2016, according to the clerk’s office. 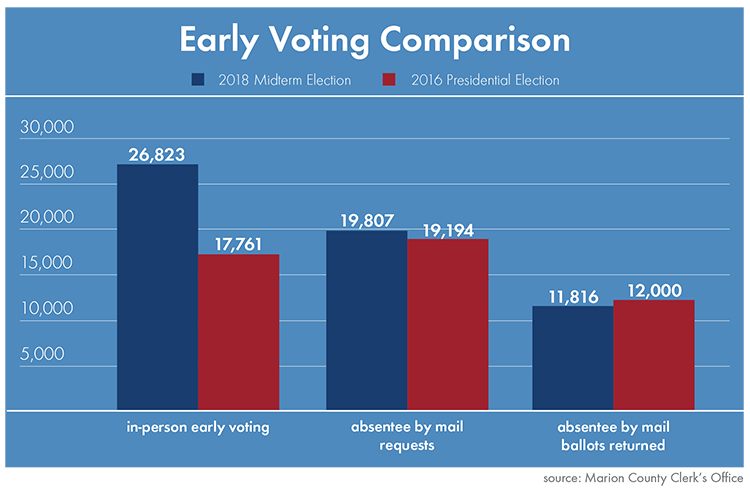 Tags:election 2018Marion Countyvoter turnoutsatellite voting sites
Support independent journalism today. You rely on WFYI to stay informed, and we depend on you to make our work possible. Donate to power our nonprofit reporting today. Give now. 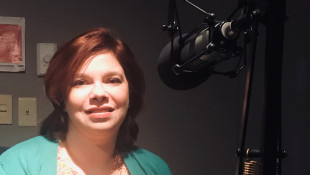 League Of Women Voters Discusses How To Be An Informed Voter

Election Day is one week away. League of Women Voters of Indianapolis President Rhea Cain says voters can have a powerful voice. 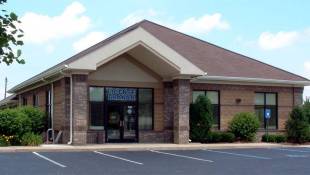 The Indiana Bureau of Motor Vehicles says license branches will extend their hours next week to issue ID cards and driver's licenses for identification at polling places during the general election.