Medicaid is a critical part of the U.S. social safety net, with more than 75 million people enrolled nationwide.

The federal-state program provides health coverage for people with limited income and resources -- and researchers have been trying to identify issues that may prevent the program from operating as intended.

A new study suggests that doctors can face several administrative hassles when trying to get paid for health care services provided to Medicaid patients.

These burdens can disincentivize doctors from providing care to Medicaid patients, which then contribute to disparities in health care access, says Joshua Gottlieb, an associate professor at the University of Chicago Harris School of Public Policy.

“It's an issue that lots of people talk about in the health care system,” Gottlieb said. “But until now, there has been very little rigorous empirical evidence on it.”

The study found that administrative burdens — like haggling with insurers over payments — cut into the already low reimbursement rates Medicaid provides for services. The results are published in a working paper, which has not yet gone through the peer review process.

Gottlieb, whose research focuses on the economics of the health care system, said the findings provide a potential explanation for an issue that’s well-documented in prior studies: Medicaid patients often have trouble finding doctors willing to treat them.

“We have one insurer [Medicaid] that pays a lot less than other insurers. And on top of those lower payments, it’s hard to actually collect the fees that are expected,” he said. “So we thought: This may be an important factor that doctors are considering when deciding whether to treat Medicaid patients.”

The researchers found that about one in four Medicaid claims have payment denied for at least one service after the initial submissions. Denials for Medicare and commercial insurers are less frequent, at about 7 percent and 5 percent, respectively.

The team estimated that doctors lose 17 percent of Medicaid revenue to billing problems, compared with 3 percent for commercial payers and 5 percent for Medicare, the federal health insurance program for people 65 and older.

The team analyzed data on interactions between a large sample of U.S. doctors and many different insurers to better understand the complexity of health care billing and its impacts on access to care.

The researchers focused on remittance data, which tracks the billing processes following 90 million health care visits that took place between 2013 and 2015.

This data set, Gottlieb says, includes far more detail about the billing and collection process than the more commonly used administrative claims data — which measures care provision, spending and prices but does not capture the full set of interactions between doctors and insurers.

When a doctor is denied payment for services provided, they are faced with two options: They can choose to forego the potential revenue or embark on a back-and-forth process to attempt to convince the insurer to pay.

This process uses up time and resources, and thus functions as a “tax” on any payments that may ultimately result, Gottlieb said.

In states that have more severe billing hurdles, the researchers found that physicians respond by refusing to accept Medicaid patients — exacerbating the issue of access to care for low-income Americans and people with disabilities.

To improve the situation for Medicaid recipients, Gottlieb said there are a few “reasonable policy options,” including raising reimbursement rates for services and reducing paperwork hassles over payments.

It’s important, he said, because the value of safety net programs like Medicaid depend on the extent to which recipients are able to actually use them to get the services they need.

Gottlieb said more research is needed to know whether payment denials may play any kind of helpful role — serving to prevent fraud and excessive health care spending — and hopes others will investigate that question.

“It's absolutely true that there may be justifications for these burdens,” he said. “If you had no controls, and you just paid any bill that any doctor — or anyone claiming to be a doctor — sent you, you'd be subject to all sorts of fraud and … misuse.”

Overuse and misuse of care is a real problem in the health care system, Gottlieb added.

“The question is: Are we doing a good job of balancing those controls against what we've demonstrated now to be a real serious consequence of that?” he said.

This story was produced by WFYI’s Side Effects Public Media, a news collaborative covering public health.

Tags:Medicarehealth care costshealth care systemresearchMedicaid
Support independent journalism today. You rely on WFYI to stay informed, and we depend on you to make our work possible. Donate to power our nonprofit reporting today. Give now. 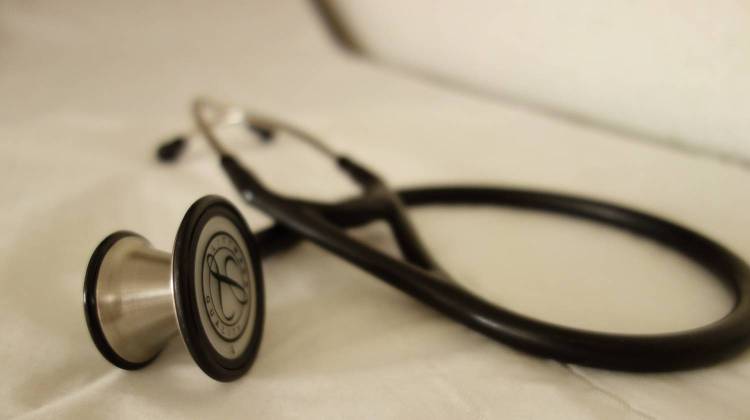 Nearly all Indiana counties are in the higher risk categories for COVID-19 spread on the state health department's risk ratings.
Read More

Are Hoosiers Being Hospitalized For COVID-19 With Mild Symptoms? Data Says No

A new piece of COVID-19 misinformation claims that most of the summer surge of hospitalizations are actually people who aren’t really sick.
Read More 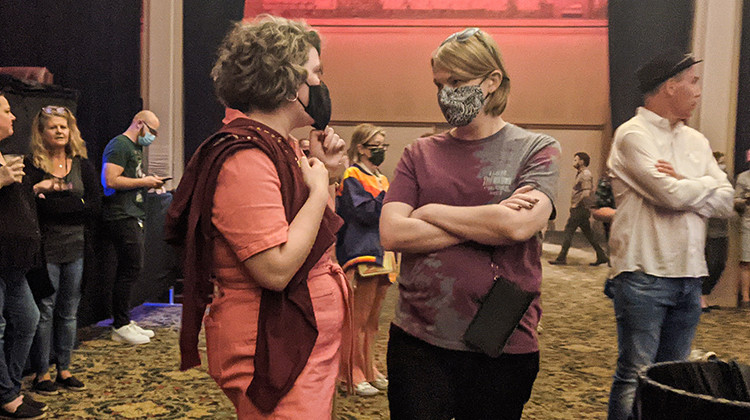 The most recent 100,000 cases were reported over the course of four weeks -- a little less than half of which have been reported since Sept. 1.
Read More 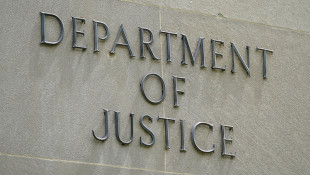 The White House says Zachary Myers, who specializes in national security and cyber matters as a federal prosecutor in Maryland, would be the first Black U.S. attorney in the Southern District of Indiana. 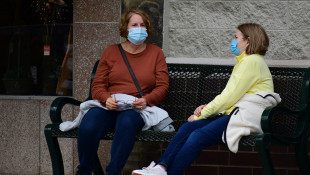 The U.S. Centers for Disease Control and Prevention on Tuesday reversed course on its mask guidance, once again suggesting all individuals wear masks indoors in areas where COVID-19 cases are surging. 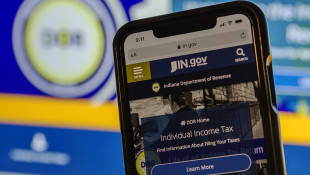 The Earned Income Tax Credit: How Does It Work?

This past legislative session, Indiana increased its earned income tax credit from 9 percent to 10. But how does it work, and what might it mean for working families?