The Every Student Succeeds Act, or ESSA, directs more attention to English Language Learners. This new federal education law replaced No Child Left Behind last December, and it could mean a big change for ELL students and the schools that educate them.

One ESSA provision dictates states move English learner instruction into Title I, which provides the most federal funding for local education agencies and schools.

The law also dictates that ELL proficiency be part of the criteria that states use to hold schools accountable.

Indiana is not currently counting ELL proficiency in school A-F grades. Under No Child Left Behind, these evaluations where largely tabulated with student ISTEP+ scores. But ESSA gives states more options.

Elementary schools are measured with student academic proficiency (how a child performs on a test), academic growth (if a child improved from year to year on a test), language proficiency for English Language Learners, and an indicator of the state’s choice. In high school you add graduation rates to this list.

As we’ve reported, states get to choose the final academic indicator. A few examples a state could use are school climate, technical training certificates earned by students, access to a variety of courses, chronic absenteeism or disciplinary action. The challenge with these indicators is making sure they are measured correctly and are tested, so one school cannot simply say it has a great school climate to help its grade.

States, including Indiana, are currently creating a plan to use these various criteria. It’s up to a state to decide how much weight to put on each of these factors. For example, a state could decide to make academic growth worth 30 percent of the grade and academic proficiency 15 percent. Or they could flip it.

Rebecca Vonderlack-Navarro, a senior policy analyst at the Latino Policy Forum, says the addition of the ELL proficiency into the calculation gives states a tricky decision.

“You don’t want it to be weighted too much and have a state with a real concern to just re-designating kids and moving kids out of services,” Vonderlack-Navarro says. “But at the same time you don’t want it so low that it doesn’t matter at all.”

She says a reasonable amount to weigh this factor would be around 10-15 percent of the overall grade.

In Indiana, this could could be a challenge. Many of the state’s English language learners are concentrated in specific school districts, while most school districts have a very small population of these students.

As we’ve reported over the last year, resources for educating these students is already sparse, and it changes from district to district.

“What’s been perennial in education is that we haven’t been preparing all teachers for English learners, and it’s been a huge issue because most teachers didn’t expect to be teaching these kids, and now are,” Rebecca Vonderlack-Navarro says. “I think we need to redefine what good teaching is in this country, and good teaching needs to be being responsive to language and cultural differences and it needs to be a key part of teacher preparation.”

Resources will undoubtedly be the challenge. But Department of Education spokesperson Daniel Altman says the DOE has already begun trying to increase resources for these students.

“Superintendent Ritz and her team were successful in doubling state funding for ELLs during the previous budget session,” Altman say. “This increase in state funding provides direct supports, materials, training, and staffing of EL programs across the state with the aim of ensuring equitable access for all ELs.”

The Indiana Department of Education is currently working on its plan for how to comply with ESSA, and plans to submit it to the federal government in March.

Tags:Indiana Department of EducationEvery Student Succeeds ActESSAELL students
Support independent journalism today. You rely on WFYI to stay informed, and we depend on you to make our work possible. Donate to power our nonprofit reporting today. Give now. 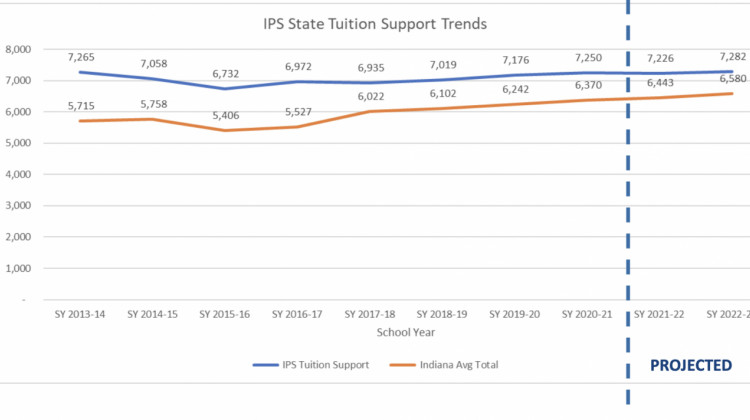 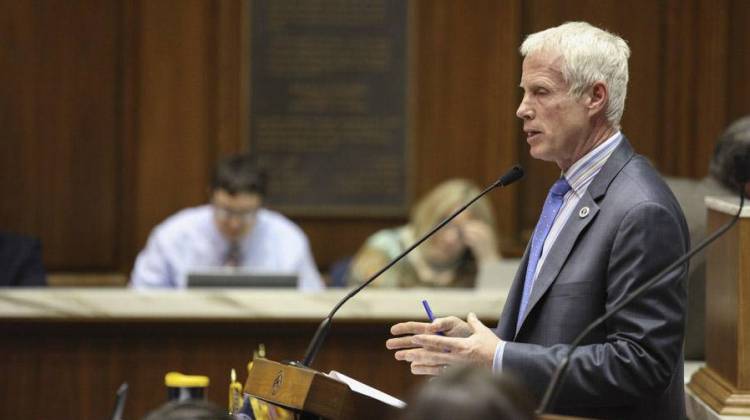 Controversial legislation that would create Indiana's first educational savings account program and expand the eligibility of state-funded private school vouchers to families with double the state's median income passed out of the House Tuesday.
Read More 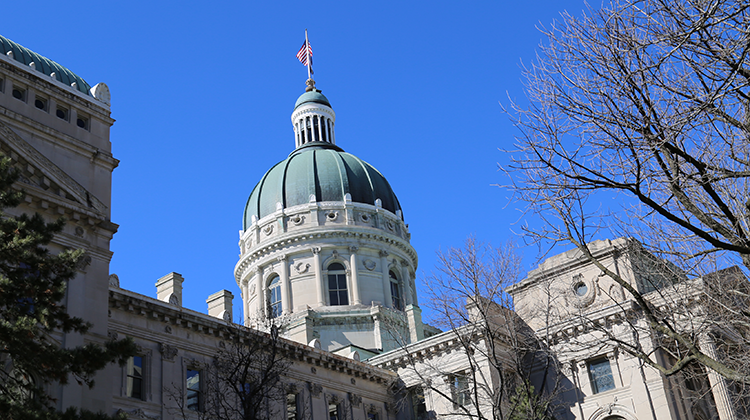