Environmentalists To Governor: Veto Bill On Drain Maintenance In Wetlands

An environmental group is asking the governor to veto legislation that it says would harm the state’s wetlands. The Hoosier Environmental Council says recent changes to a bill regarding drain maintenance in wetlands don’t go far enough.

The bill aims to help local governments cut costs by allowing them to fix or reconstruct a drain in a state wetland without a permit from the Indiana Department of Environmental Management.

IDEM and environmentalists have both expressed concerns that the measure could cause damage to sensitive plants in wetlands. To address some of those, the bill was changed to only allow work if it takes place in an easement, follows the state’s best practices for work in wetlands, and that any reconstruction of a drain doesn’t “substantially change the characteristics” of the drain.

“In other words, if the tile was put in there to drain 2,000 acres, you want to fix it — it's plugged. You fix it so that it can drain those 2,000 acres," explains Rep. David Wolkins (R-Warsaw), who sponsored the bill.

But Indra Frank with the Hoosier Environmental Council says he bill doesn’t define terms like “substantially change” and “characteristics.”

“They're very vague and subjective. So we're worried that this may not, in effect, put much in the way of limits on reconstruction,” she says.

As of 1991, the Indiana Department of Natural Resources estimates the state has lost 85 percent of its wetlands.

Tags:2020 legislative sessionwetlandsIndiana Department of Environmental Management
Support independent journalism today. You rely on WFYI to stay informed, and we depend on you to make our work possible. Donate to power our nonprofit reporting today. Give now. 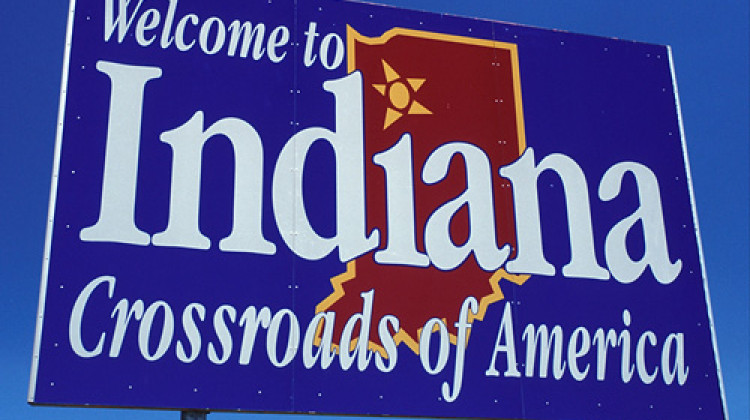 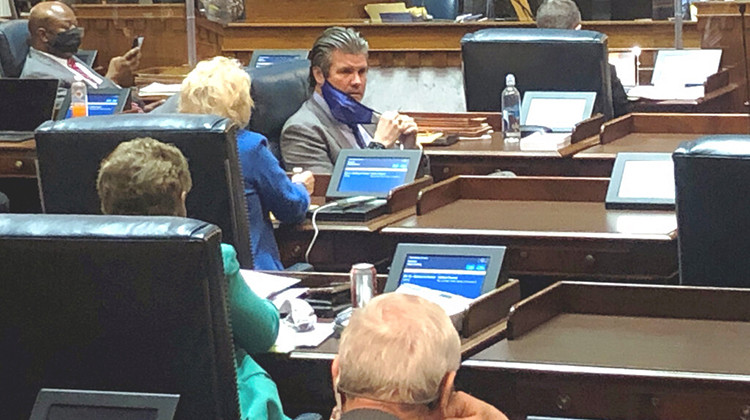 Increasing recycling in Indiana could help manufacturing businesses expand and create jobs in the state. That was one takeaway from the Indiana Recycling Coalition's annual conference this week.
Read More