Adams also will be a presidential fellow and hold faculty positions in the public health and health care engineering programs.

Adams was Indiana’s state health commissioner under then-Gov. Mike Pence. Trump picked him as surgeon general in 2017. He continued in that position until early this year.

Purdue President Mitch Daniels praised Adams for his work caring for patients and for his public health service.

“We are thrilled to have him provide leadership at Purdue and represent Purdue globally in this important strategic area,” Daniels said in a statement.

Adams played a key role in persuading Pence to back a needle exchange program after a 2015 HIV outbreak among intravenous drug users in southern Indiana’s Scott County. Adams, however, faced criticism over his defense of Trump’s argument in early 2020 that most Americans should be more worried about the seasonal flu than the coronavirus.

Adams will be considered a full-time Purdue employee while also working as a doctor at Eskenazi Hospital in Indianapolis, a university spokesman said.

Tags:Jerome AdamsPurdue University
Support independent journalism today. You rely on WFYI to stay informed, and we depend on you to make our work possible. Donate to power our nonprofit reporting today. Give now. 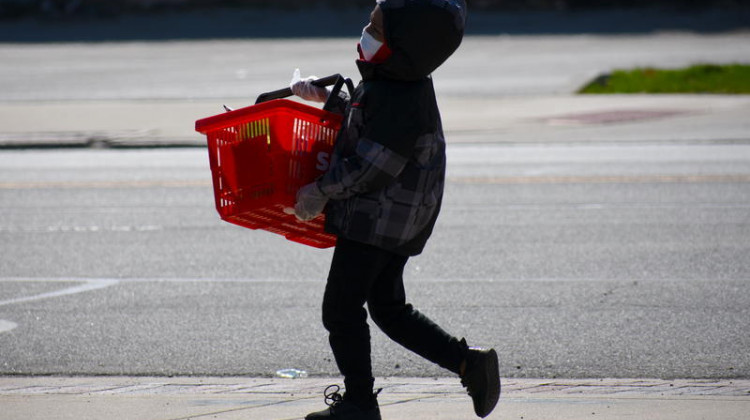 Schools have played a vital role in connecting Hoosier children with access to food and meal services during the pandemic, through local meal services and the records they keep.
Read More 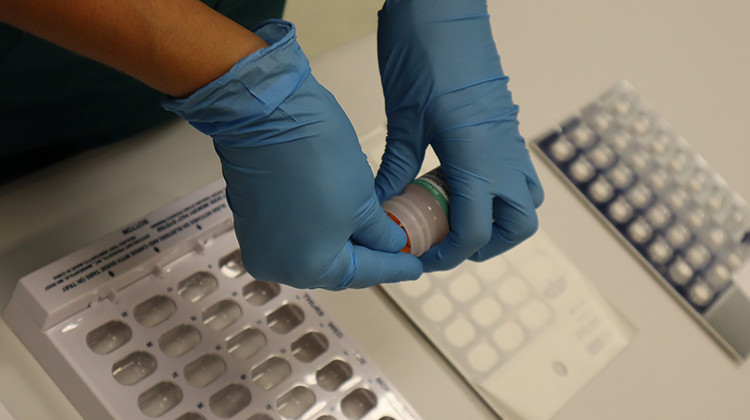 Pharmacists are the latest members of the medical field in demand to fill a rising number of job openings.
Read More 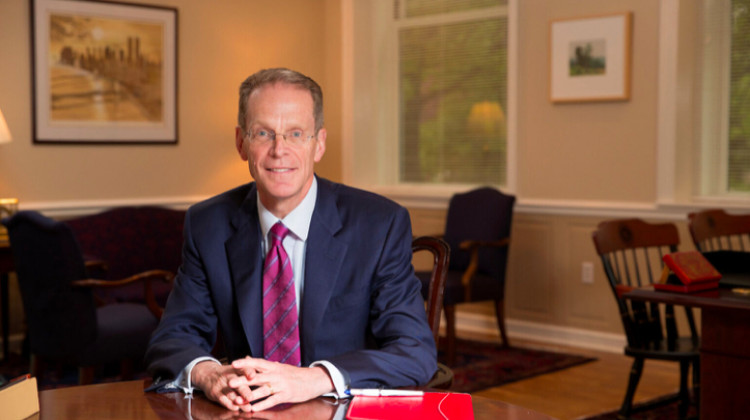 Ball State University has a wide gap in employee COVID-19 vaccinations by type of job, according to internal data.
Read More