INDIANAPOLIS -- Once Mike Pence withdrew his name from the ballot so he could run on Donald Trump’s ticket, three key figures in Indiana politics wasted no time formally announcing their intention to seek the GOP nomination for governor. Lt. Gov. Eric Holcomb and U.S. Representatives Susan Brooks and Todd Rokita pulled their names from their own races within hours.

Political analyst John Ketzenberger says, for the 22 members of the Indiana GOP’s state committee, Holcomb is probably the current favorite.

“He’s already been on the campaign trail. He’s already got the benefit of being well-known within the Republican Party. He’s a good campaigner,” he says.

But University of Indianapolis political scientist Laura Albright says the committee may veer away from the lieutenant governor in favor of a candidate with more statewide name recognition:

“Usually look to the lieutenant governor, but obviously Holcomb hasn’t been in that office for very long. I don’t see him as necessarily fulfilling that role,” she says. 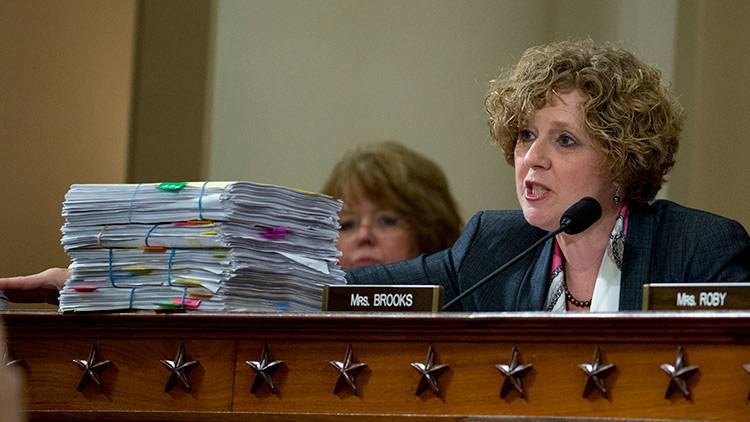 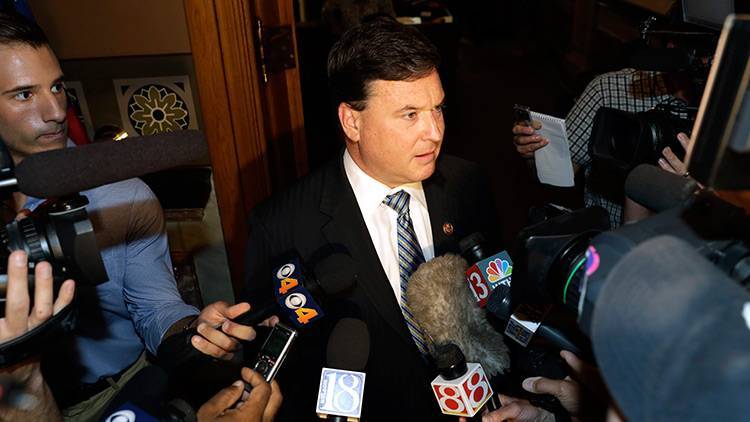 Tags:Election 2016Mike PenceEric HolcombSusan BrooksTodd RokitaIndiana Republican Party
Support independent journalism today. You rely on WFYI to stay informed, and we depend on you to make our work possible. Donate to power our nonprofit reporting today. Give now.