Golf lost one of its great design architects Thursday when Pete Dye died at age 94.

Dye had been battling Alzheimer's disease for several years. His golf courses often were described as “dye-abolical” because of the punishment they could inflict on a bad shot. All were memorable. Among the most famous is the TPC Sawgrass. That's where The Players Championship has been held since 1982.

It was Dye's wife, Alice, who inspired him to build the island green at No. 17. Other Dye designs include Whistling Straits, Oak Tree, Kiawah Island and Crooked Stick in Carmel, Indiana. All hosted majors.

Of the more than 100 courses Dye built across the country, 22 are in Indiana -- including Brickyard Crossing, Eagle Creek Golf Club's Pines and Sycamore courses, The Fort Golf Resort, Maple Creek Country Club and Sahm Golf Course in Indianapolis.

Pete met his wife Alice while attending college in Florida, and relocated to Indianapolis -- Alice's hometown -- after they were married in 1950. According to the Dye Designs website, Dye's interest in golf course maintenance and design blossomed during his membership at the Country Club of Indianapolis, where he served a number of years as the club's greens chairman.

He would go on to take agronomy classes at Purdue University, and eventually left a successful insurance sales career to begin building golf courses.

Crooked Stick, built in 1965, is considered to be Dye's first "great" course. It hosted the 1991 PGA Championship and is one of nine Dye courses currently ranked among the top 100 in the U.S. by Golf Digest.

Tags:Pete Dyegolf
At WFYI, our goal is to cover stories that matter to you. Our reporting is rooted in facts. It considers all perspectives and is available to everyone. We don't have paywalls, but we do need support. So if unbiased, trusted journalism is important to you, please join us. Donate now. 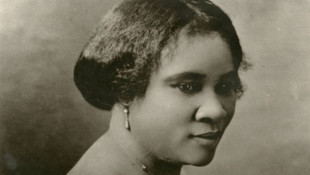 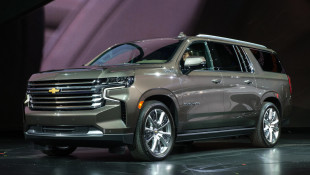 Twenty automakers are represented at the show that begins the day after Christmas and runs through Jan. 1, 2020.
Read More 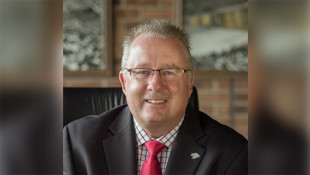