INDIANAPOLIS (AP) — A federal agency has awarded Indiana $1.2 million to further the state's efforts to fight the opioid epidemic in rural areas.

Indiana's funding is part of $24 million announced Monday for 40 states. That money will go toward formalizing partnerships with local stakeholders, conducting needs assessments and developing plans to prevent substance abuse, including opioid abuse, in rural areas.

Federal officials say rural opioid users are more likely to be uninsured, less educated and have a lower income than their urban counterparts.

More than half of the nation's rural counties also lack a provider who can prescribe the opioid addiction-withdrawal drug buprenorphine.

Tags:opioidsrural communitiesFederal Office of Rural Health Policy
Support independent journalism today. You rely on WFYI to stay informed, and we depend on you to make our work possible. Donate to power our nonprofit reporting today. Give now. 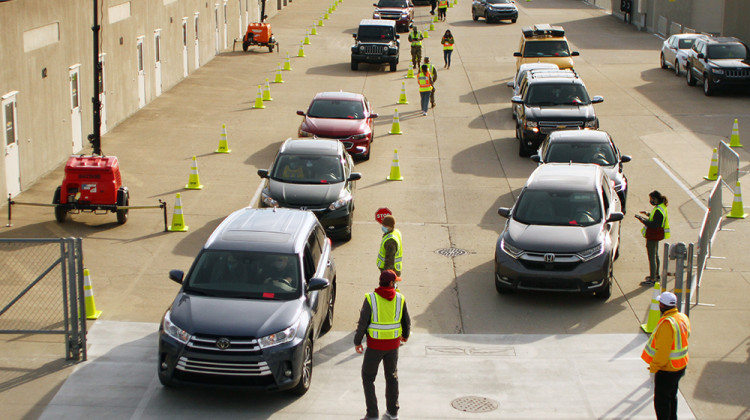 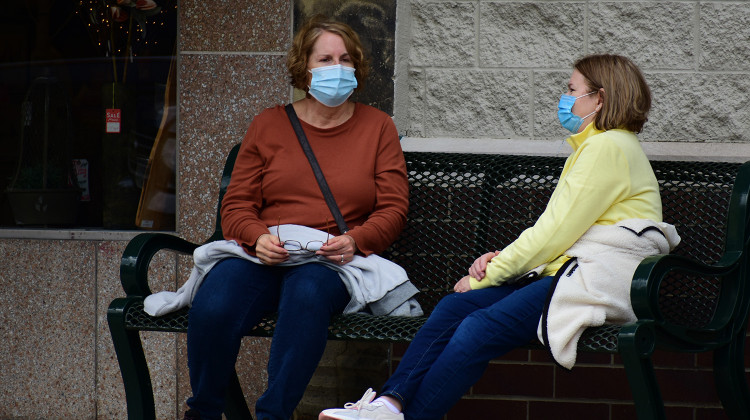 Hoosiers 50 and older can now register for appointments to receive a COVID-19 vaccine. Wednesday's announcement from the Indiana Department of Health is the second expansion this week.
Read More