The FFA says it is planning to host its annual convention in Indianapolis this October.

While details on the event that usually brings more than 65,000 attendees to downtown Indianapolis are still developing, organizers say a virtual component will remain.

“So, it’s going to look a little bit different, but I think 2020 taught us a lot of how we can expand our audience and reach out to our members who might not be able to travel,” she said.

FFA is a youth organization that prepares members for careers related to agriculture. The FFA’s Convention has called Indianapolis home since 2016 and is regularly one of the city’s largest conventions.  It will remain in the city until 2033.

Tags:National FFAIndianapolisConventionstourism
Support independent journalism today. You rely on WFYI to stay informed, and we depend on you to make our work possible. Donate to power our nonprofit reporting today. Give now. 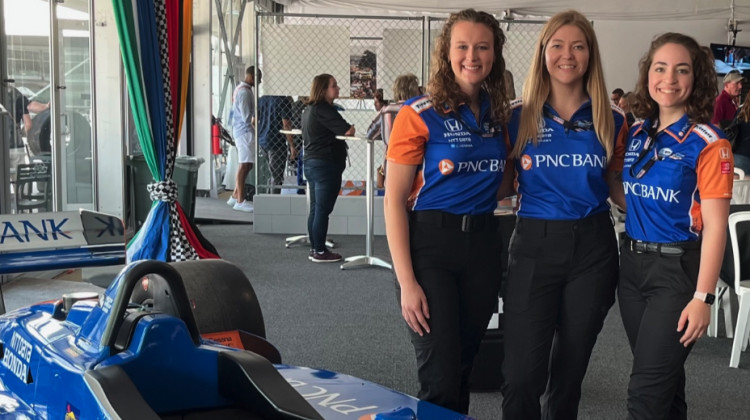 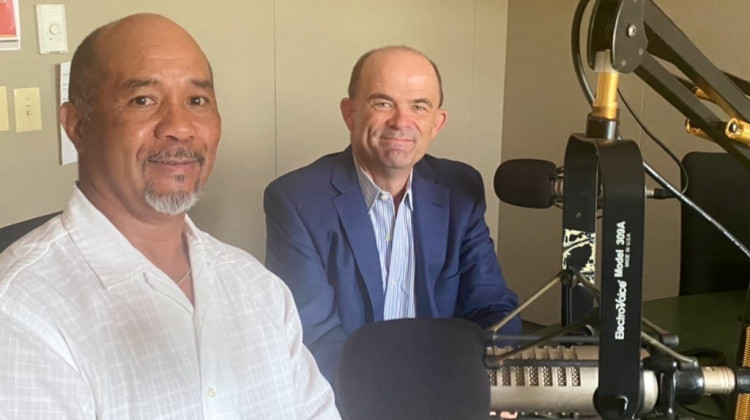 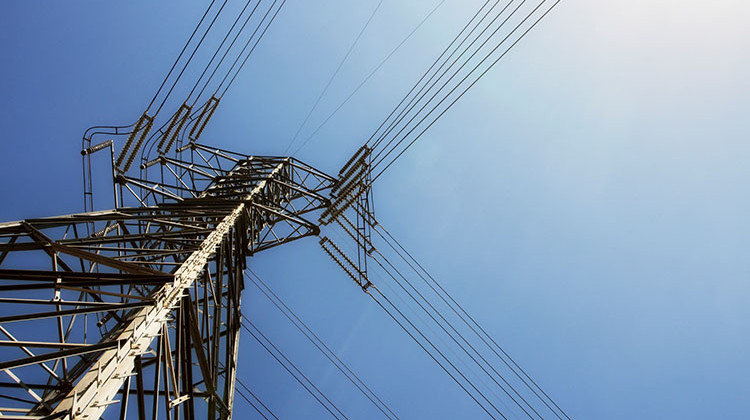 Rural communities across Indiana have limited access to reliable internet. Internet service costs more in remote locations and even when it is available, it can be too slow to use for basic needs.