The finalists have been announced for the top prize in animal conservation.

Indianapolis Prize CEO Michael Crowther says the finalists are consistent winners in the ongoing battles to save threatened species.

The winner will be announced in late spring and will receive a $250,000 dollar award.

"They can spend it on anything they want. That makes it highly appealing because most grants have restrictions on what they want to do with the money and in this case it’s totally up to their discretion," says Crowther.

The finalists will be honored at the Indianapolis Prize Gala in September in Indianapolis. 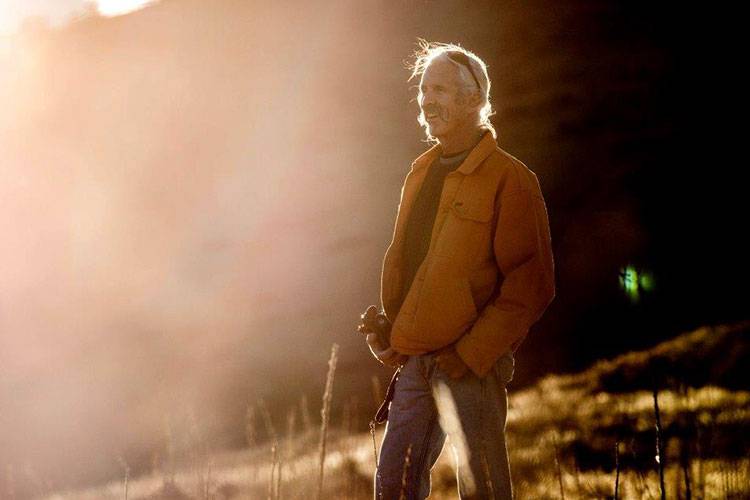 Distinguished scientist leading projects examining the effects of climate change on musk ox in the Alaskan Arctic, the impacts of energy development on wildlife in Greater Yellowstone, the threat of large carnivores on the conservation of endangered species such as Andean deer (huemul), the development of pronghorn antelope migration corridors, and saiga antelope conservation in Mongolia. Finalist for the 2014 and 2016 Indianapolis Prize. 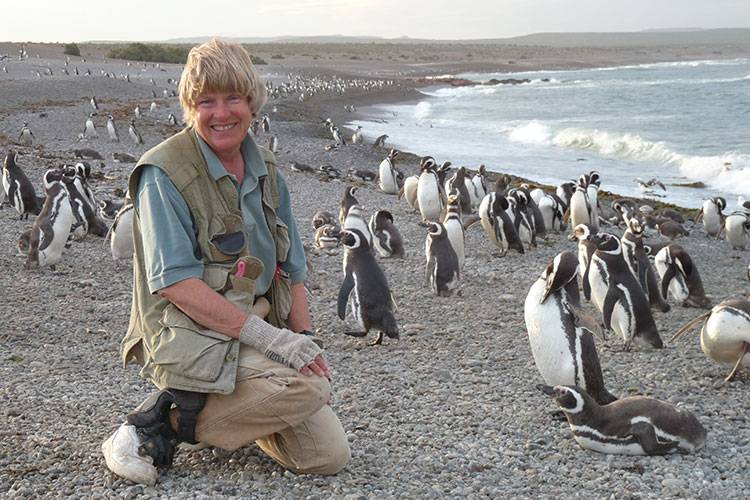 Conservationist dedicated to the study of global warming's impact on penguins; successful in stopping both harvesting and the development of oil tanker lanes through penguin colonies. Finalist for the 2016 Indianapolis Prize. 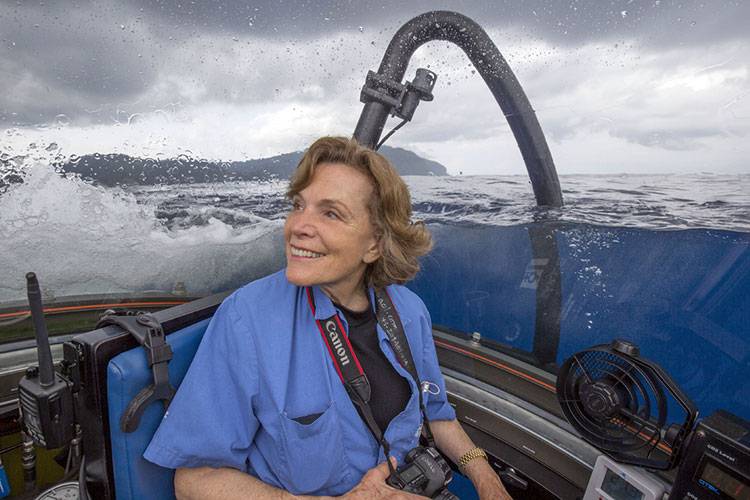 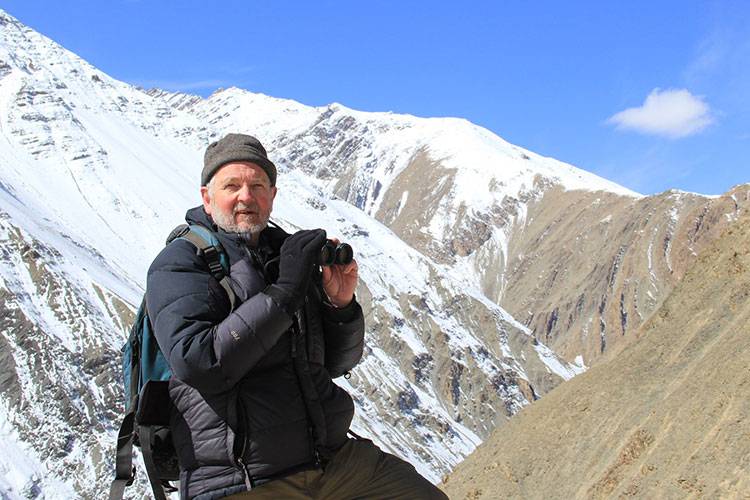 Conducted first radio-tracking study of snow leopards in the 1980s; leader in engaging communities as co-equals in successful conservation strategies; collaborator in a range-wide genetic study that revealed the likelihood of three subspecies of snow leopards, contributed to their reclassification from endangered to vulnerable, and continues to create innovative conservation solutions across large portions of the species’ vast geographic range. Finalist for the 2008, 2010, 2012 and 2016 Indianapolis Prize. 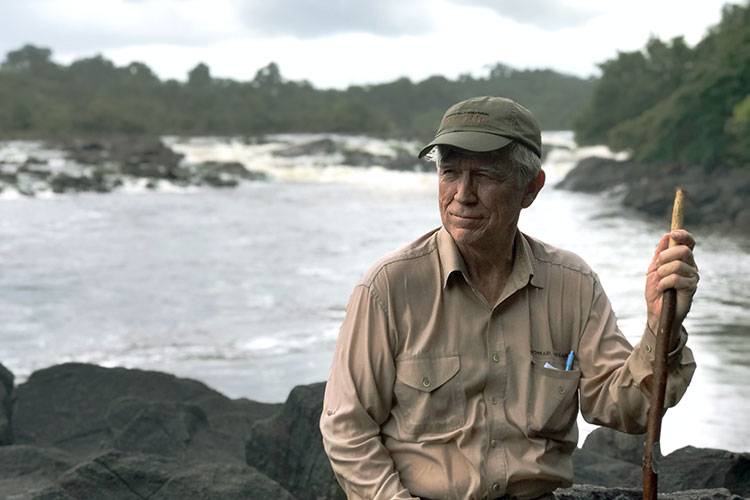 Visionary leader able to motivate every level of conservation to support the greater good of many species, including saki and muriqui monkeys and other neotropical primates; one of the first academic primatologists to become concerned with the welfare and conservation of primates. Finalist for the 2012 and 2014 Indianapolis Prize. 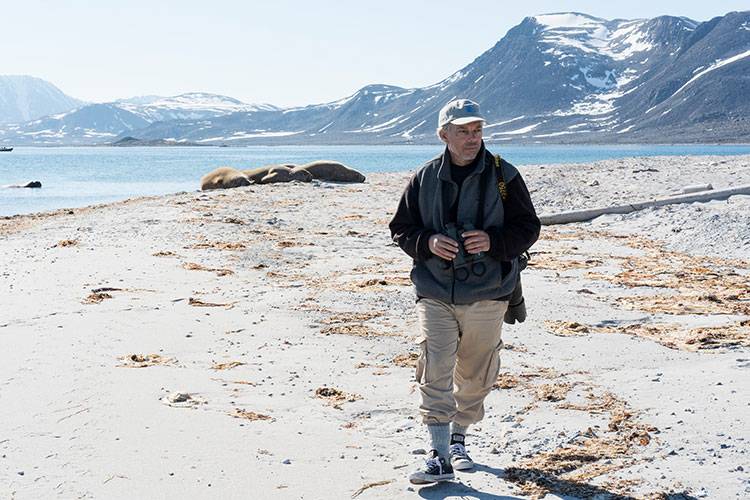 Tags:Indianapolis Prizeanimal conservation
At WFYI, our goal is to cover stories that matter to you. Our reporting is rooted in facts. It considers all perspectives and is available to everyone. We don't have paywalls, but we do need support. So if unbiased, trusted journalism is important to you, please join us. Donate now.

The Indiana secretary of states office, which oversees state election policy, said 559,749 absentee by-mail ballots were requested across the state as of Friday, and 530,854 voters have voted at an early voting location. Thursday was the deadline for requesting a ballot.
Read More