Gia Bradford has some words of hard-earned advice she’d give her freshman year self, if she could.

“I would take the SATs earlier,” says Bradford.

Bradford is a senior at West Lafayette High School. She and her fellow seniors are in the last months of their high school careers, so they’re starting to relax a little. But the past four years haven’t been worry-free.

“I came into high school wanting to be valedictorian,” says Espinoza. She says she filled her time with Advanced Placement courses, but eventually realized trying to do too much was stressful.

The students all agree theirs is a competitive high school. They wonder if they participate in too many extracurricular activities, or too few. And they all know someone who’s struggled with depression.

“The number one issue is anxiety,” says West Lafayette High School counselor Libby Sheffield. “It has been the theme this year, and probably for the last school year.”

“There aren’t enough counselors to go around to help all the kids who are in need,” says Sheffield.

According to the American School Counselors Association, the ideal student to counselor ratio is 250 to 1. Sheffield says West Lafayette High School meets this preferred ratio after bringing in an additional counselor last year, but prior to that the ratio was approximately 400 to 1. And even that is better than some Indiana schools. Sheffield says teachers are often among the first to identify students in need of help – and often, she says, they’re in the best position.

“The adult who has been with that student week after week, day after day, and knows that student – when that student walks in and something's not quite right, then the teacher typically picks up on that,” says Sheffield.

Indiana school years are typically 180 days long. But West Lafayette Superintendent Rocky Killion says school still accounts for a small minority of the total time in a student’s life – too much of which, he thinks, is now taken up by testing.

“And then having children spend nearly two weeks of their instructional year in standardized testing?” says Killion. “It’s inhumane.”

And data suggest the pressure may be affecting students’ mental health. Indiana ranks last in the nation in recent rankings from nonprofit group Mental Health America for the percentage of adolescents who’ve suffered a “major depressive episode” in the last year. And even in one of the state’s most populous areas, Tippecanoe County families today face shortages of mental health resources, especially those geared specifically towards adolescents.

“When you start out with somebody who just has text taking anxiety, if you don't deal with that, it can blossom into something different,” says Lucy. She says pressures have only increased for today’s teenagers.

“And I've been finding more these days, over the past probably 10 years, there's more pressure to be perfect,” Lucy adds. “To perform better. To be the best.”

Being the best means going to a good college if you’re a senior at West Lafayette High. Gia Bradford still didn’t know where she’s going, with only a month before decision day.

“It's just anxious waiting because a lot of people already have their decisions, which I think is great, but then you're also waiting, and people like underclassmen will be like, ‘Oh, where are you going?’ and I'm just like, ‘I don't know yet.’”

Amid the increasing noise in their lives, Indiana students must focus more than ever on tests – both of their academics and of their emotional well-being.

Tags:mental healthstresshigh schoolstandardized tests
At WFYI, our goal is to cover stories that matter to you. Our reporting is rooted in facts. It considers all perspectives and is available to everyone. We don't have paywalls, but we do need support. So if unbiased, trusted journalism is important to you, please join us. Donate now. 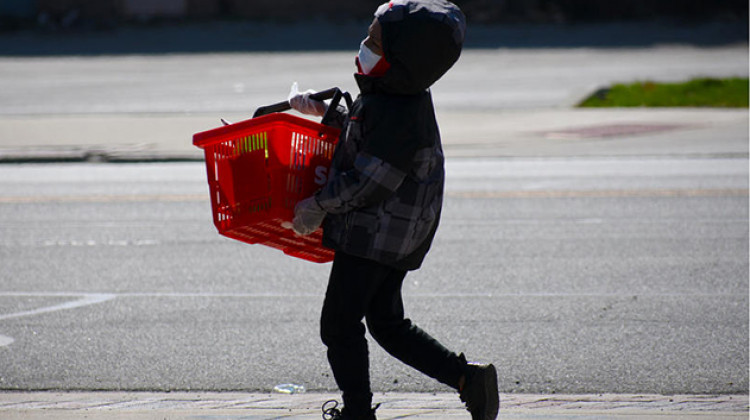 Indiana is one of several states seeing a new wave of COVID-19 cases with some counties getting hit harder than others, and the rising numbers are creating additional challenges for schools struggling to stay open.
Read More 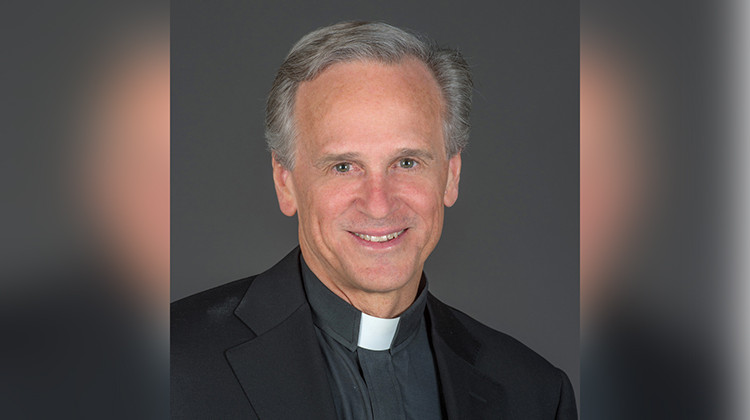 The Rev. John Jenkins, the president of the University of Notre Dame, has ended his quarantine after testing positive for the coronavirus less than a week following his attendance at a White House event without wearing a mask.
Read More 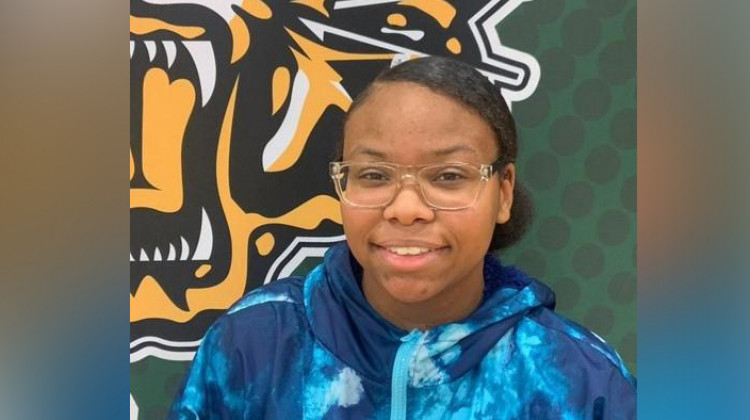 Indianapolis Public Schools is partnering with Indiana University Health to launch a fellowship focused on health care at Attucks. The pilot program is an expansion of the district's health sciences pathway.
Read More