For Women To Stay In Computer Science, Supportive Environment Is Key

Second of a two-part series

Universities are seeing success in recruiting more women to their computer science programs, but making sure they want to stay in the major is a different challenge. And colleges can struggle to make sure the environment is as inclusive as possible.

For example, in the computer science department at Rose-Hulman Institute of Technology, there’s only one bathroom.

The building only has room for one, and for a while it was men-only.

“But when the computer science department moved up there, they came into that area and they insisted that it was changed to a female bathroom,” says Rose-Hulman computer science professor David Fisher. “And the reason was because it sent a message that we’re a boys club, and they didn’t want to do that.”

He says it’s just one piece of the gender-inclusive puzzle the school is grappling with as the number of women in the major increases.

But the environment university officials are most focused on changing is in the classroom.

“And you have to prove yourself in those [classes],” says Stouder.

“Oh, a hundred percent,” Ejde agrees. “I’m in two computer science classes right now. In one I’m in, there’s only one other girl out of like thirty.”

That’s where student organizations such as Girls Who Code or WOLF PAC come in – their goal is to connect women in the field and provide a support system.

Ejde says she’s relied on upperclassmen to help guide her through the tougher times.

“Versus being out in a big scary world, with a whole bunch of guys, and you’re by yourself and you feel as if you’re not supposed to be there at times,” she says. “And when you have the side comments and stuff, you’re like ‘why do I want to go through this?’ But when we have other women like ‘hey, I’m going through it too, it gets better,’ it makes it a lot easier.”

A recent study shows support can have an effect on whether girls study CS or not. For example, if a high school girl doesn’t have any friends studying the same thing, she’s one-third less likely to continue studying it.

But the issue isn’t just about classmates, it’s also about faculty. And with a shortage of women in the field, female CS professors are especially difficult to find. So Rose-Hulman’s department is trying to home-grow its teaching staff.

Beyond who teaches the class, universities are also changing how the classes are taught.

In Rose-Hulman’s freshman-level CS class, professors assume all of the students have no prior experience.

Department head J.P. Mellor says only a few drop the major, and about 20 students a year actually change their major to computer science after taking the class – most of them women.

“So I think that’s a positive thing,” Mellor says. “We’re not having students show up, and then [say] ‘I don’t fit in’ and changing majors because of that.”

At Purdue University, the introductory CS class is split into those who have programming experience and those who do not – referred to as the black and gold sections of the student body.

Department head Sunil Prabhakar says students are less intimidated, and more successful, when everyone is on the same page.

“That distinction – just seeing that you belong – has been a huge, huge boost to the program,” Prabhakar says. “And the success of women in the gold section last semester was at par as the overall student success.” 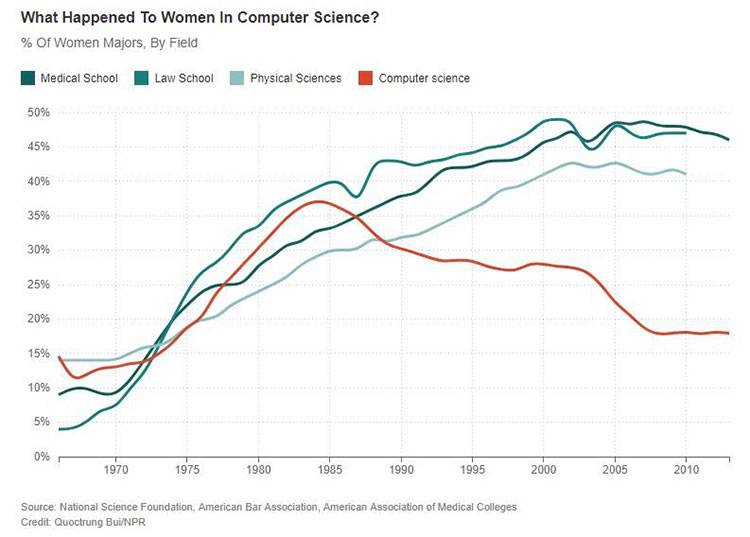 Nationwide, the number of women studying CS reached a peak in the mid-80s – a peak that even current recruiting efforts might struggle to match. That’s because about five times as many women earned bachelor’s degrees 30 years ago as do now. 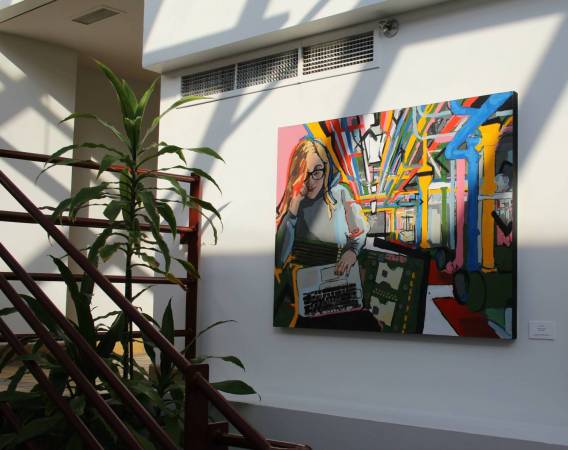 Tags:The Rose-Hulman Institute of Technologycomputer science
Support independent journalism today. You rely on WFYI to stay informed, and we depend on you to make our work possible. Donate to power our nonprofit reporting today. Give now.

Referendum Transparency, Teacher Training: A Look At Some Of Indiana's New Education Laws

Indiana lawmakers wrapped up the legislative session with huge amounts of new money for schools and a controversial expansion of school choice, but several other education policy changes have been signed into law that aren't related to the budget.
Read More

Indiana high school students taking career and technical courses like cosmetology and welding are wrapping up a statewide competition this week.
Read More

Indiana University and the city of Bloomington are turning to the public as they seek a new name for a thoroughfare named after a late IU president who was a proponent of eugenics.
Read More 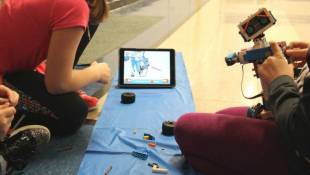 A recent study shows girls stop thinking about computer science most often in high school. So universities are reaching out. 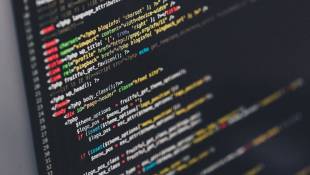 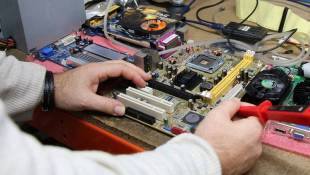