Since Ford jettisoned its European luxury brands, it has been trying to figure out how to stay in the luxury game.  Sure, there's Lincoln, but also room under the Blue Oval for more upscale rides - especially for those looking at full-size crossovers.  Ford claims 1-in-5 Explorer buyers come from luxury brands.  Leveraging success from the F-150's highest flyer, Ford hopes Platinum equals gold for Explorer.

From the smell that wafts out when opening doors, you know this is for real - as in real ash wood on the dash/doors, brushed aluminum trimwork, and quilted leather for the heated/cooled seats.  The heated steering wheel is wrapped in ash and leather.  Touch the doors, dashboard, or console and your digits caress Nirvana leather that rivals a Range Rover's.  Even the A-pillars are fabric-wrapped.  Gaze longingly at the brushed aluminum Ford oval on the steering wheel.  Everything speaks luxury.

That's just a start for an all-encompassing luxury experience.  The Platinum's 500-watt Sony audio system features Live Acoustics technology that pinpoints sound for a clear representation of a concert hall.  It's at least as crisp as Lincoln's THX-Certified audio systems that I enjoy so much.  Beautiful.  Access it through Ford's SYNC system that can be commanded by voice, touchscreen, or redundant buttons.  Navigation, 10-inch digital instrument display, twin-panel moonroof, and illuminated skid plates add to the ambience.

Walk around the exterior and you begin to realize you're not looking at a normal Explorer.  Platinum shares Explorer's new detailed grille, but shades it satin silver.  Silver-painted faux front and rear skid plates below the bumpers, 20-inch wheels, and chrome exhaust elevate its presence.  Glimmering LED headlamps echo high-end carriages.  Beyond all that, the Explorer is handsome in its large streamlined bodywork.

Slippin' it all through the air is a twin-turbo "EcoBoost" 3.5-liter V6 engine that delivers a whopping 365 horsepower, 350 lb.-ft. of torque, and 16/22-MPG city/hwy.  Platinum comes standard with a six-speed automatic transmission and all-wheel-drive.  the Terrain Management System lets drivers configure the vehicle's powertrain, via console knob, for varying driving conditions like mud, sand, gravel, or pavement.

Ford went without an adjustable suspension for Explorer Platinum, but it rides comfortably on the highway and does a fair job of soaking up city potholes, even if it does feel less than refined over rough pavement.  There's no denying the power that comes from the large EcoBoost V6 while creeping through traffic or hauling three rows of passengers, their luggage and an RV down the Interstate.

Ford tested customers' acceptance of high-end luxury with Vignale editions in Europe.  Now, it brings the concept to the U.S. as Platinum.  If you're willing to pay at least $52,970, or $54,480 as tested, for an Explorer that rivals the finest luxury crossover, go for it.  You'll enjoy every minute behind the wheel.  Competitors include the Jeep Grand Cherokee Summit, GMC Acadia Denali, Range Rover Sport, Acura MDX, and Mercedes-Benz GLE. 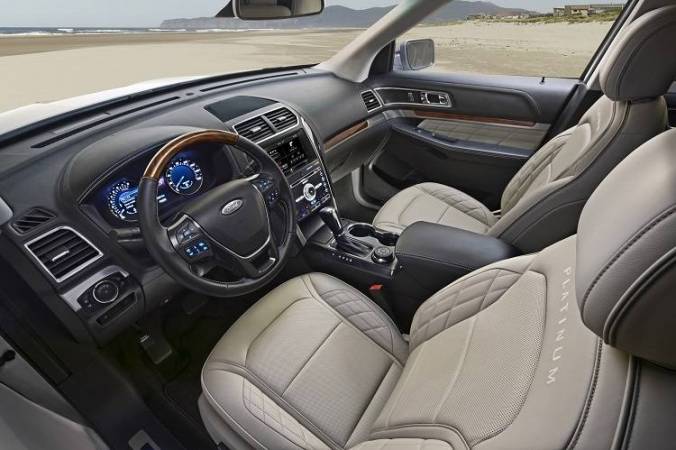 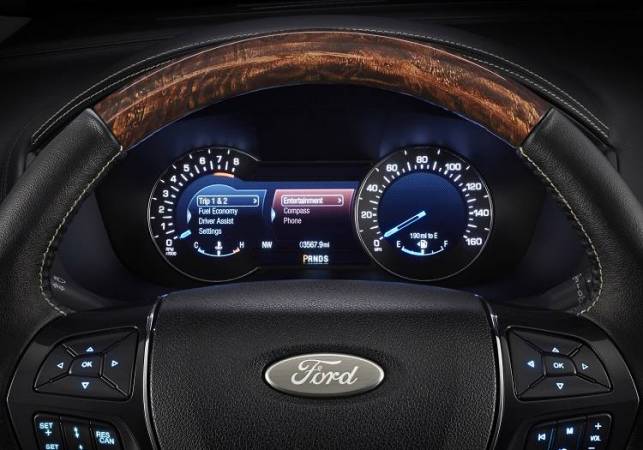 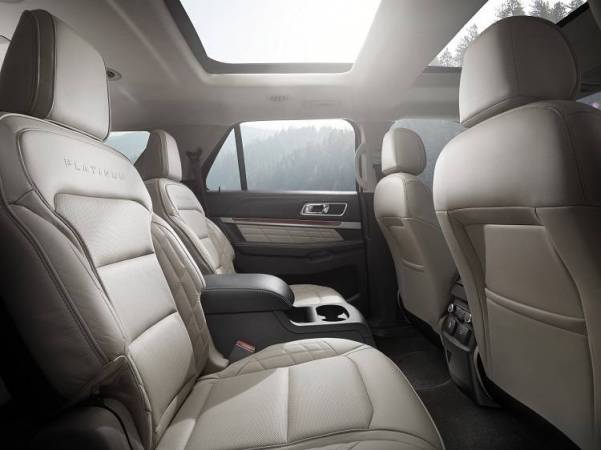 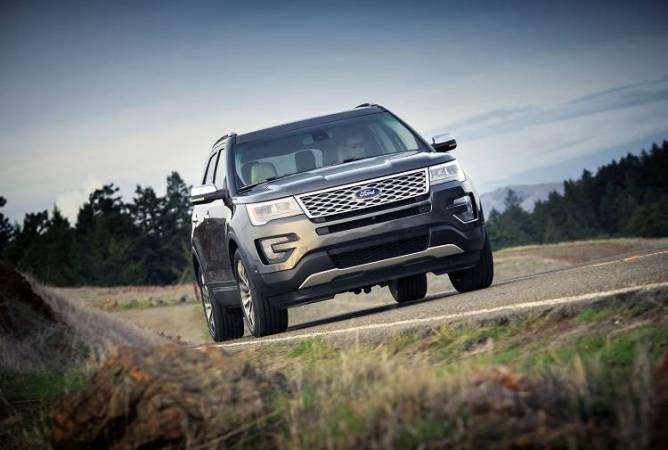 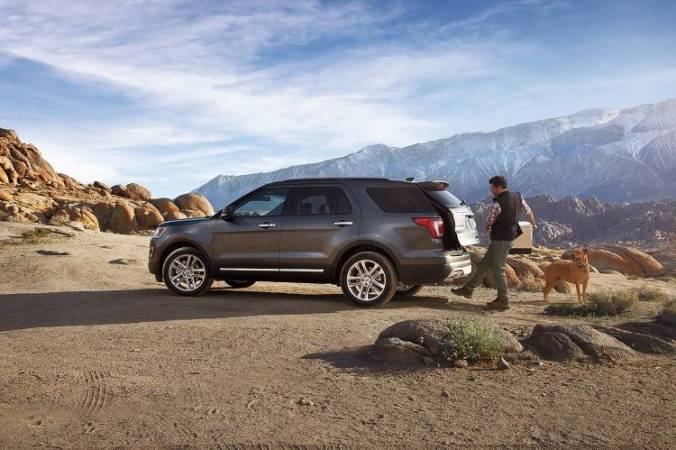 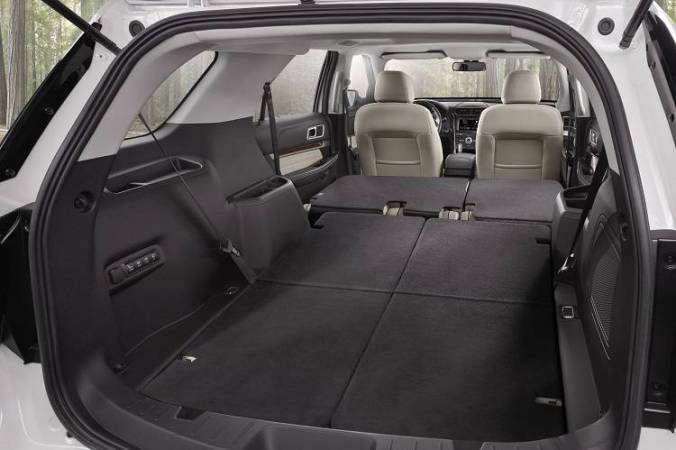 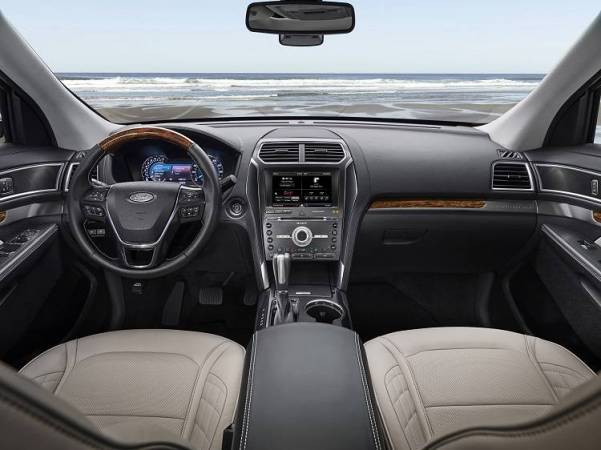 Tags:autoFordFord Explorer
Support independent journalism today. You rely on WFYI to stay informed, and we depend on you to make our work possible. Donate to power our nonprofit reporting today. Give now.