The cause of death was not released. Comer announced in July 2019 that she had undergone two unsuccessful surgeries and was beginning chemotherapy to fight cancer.

Comer, an environmental lawyer, was named director of the department in January 2017 by former Gov. Eric Greitens. Before her appointment, she was commissioner of the Indiana Department of Environmental Management.

The DNR said in a news release that officials “plan to carry out her vision for the agency moving forward.”

Missouri Gov. Mike Parson praised Comer as an accomplished leader who will be deeply missed by his cabinet.

“She was a dedicated public servant who loved this state, its people, and the great outdoors,” Parson said in a statement. “We could not have asked for a better advocate for Missouri’s natural resources. Teresa and I will keep Carol’s loved ones in our prayers as we mourn the loss of this extraordinary individual.”

Details of where Comer died and funeral arrangements were not immediately available.

Tags:Indiana Department of Environmental ManagementCarol Comer
Support independent journalism today. You rely on WFYI to stay informed, and we depend on you to make our work possible. Donate to power our nonprofit reporting today. Give now. 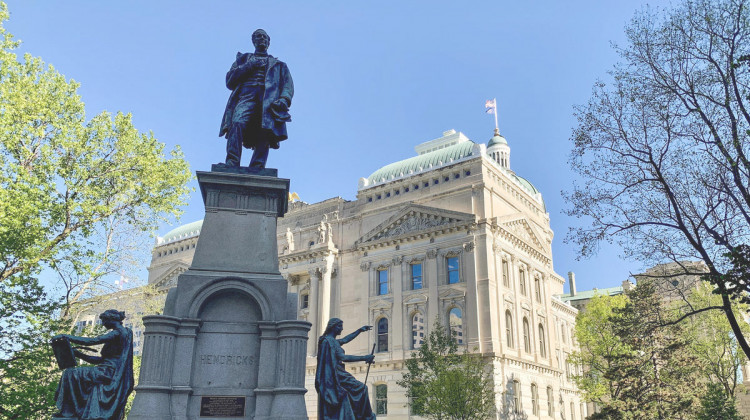 Indiana Legislative Maps Among Most Biased In Country, Says Study

Indiana's current legislative maps are more skewed towards one party -- in this case, Republicans -- than 95 percent of all legislative maps in the country over the last 50 years.
Read More 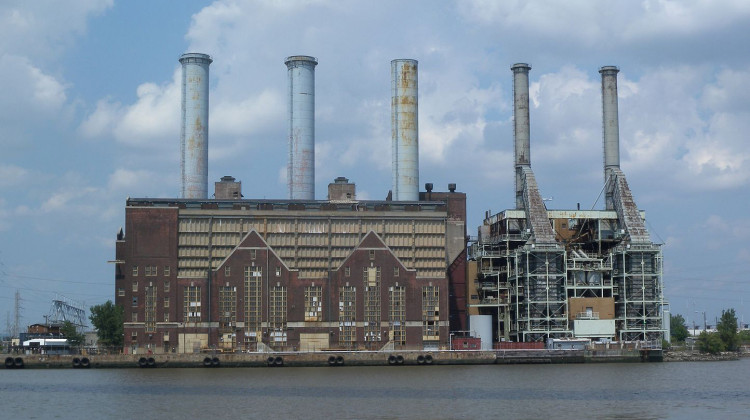 The utility plans to close most of its coal units and get more than 60 percent of its power from solar, wind and battery storage by 2025.
Read More

The National Weather Service in northern Indiana received an indication by radar of a tornado in Jay County which was verified by a spotter in Portland about 3:50 p.m. Friday.
Read More