As Americans become increasingly dissatisfied their political system, activism appears on the rise.

One of the organizations with a growing profile is Washington, D.C.-based Issue One. Former Indiana congressional representative and Ambassador to India Tim Roemer co-chairs Issue One’s ReFormers Caucus to help with the work of correcting that system, as part of the group’s Fix Politics Now campaign.

In mid-March, the group held a panel discussion in Philadelphia to address some of the issues plaguing the system: dark money in politics, lack of participation in elections and lack of transparency and accountability.

The Obama appointee joined nearly 200 former governors, legislators and cabinet secretaries signed a Declaration to Renew the Founders’ Promise. Roemer, a Mishawaka native, worries about the continued erosion of trust in democratic institutions and hopes to help turn the tide.

“I was concerned about what I saw happening," Roemer said. “We know Americans are not happy with the gridlock and the frustrations they see in our American political system.”

Issue One’s stated goal, to get Washington back to work for the people, invites citizens to those in the caucus in looking for bipartisan solutions.

Roemer says having the people in charge was what the American founders intended.

He recognizes that the work, such as getting big money out of politics, is going to take a lot of time, and a lot of effort. He takes encouragement from the growing voices from places like Parkland, Florida, and believes that if Americans continue to get together and demand their elected officials listen, it will make a difference.

“There is this notion that it is something that is tiring. It is exhausting to wade into the system to make it responsive to us, but that’s the way the system is designed," Roemer said. “We have to do that.”

Tags:Issue OneFix Politics NowactivismDeclaration to Renew the Foundersâ€™ Promise
Support independent journalism today. You rely on WFYI to stay informed, and we depend on you to make our work possible. Donate to power our nonprofit reporting today. Give now. 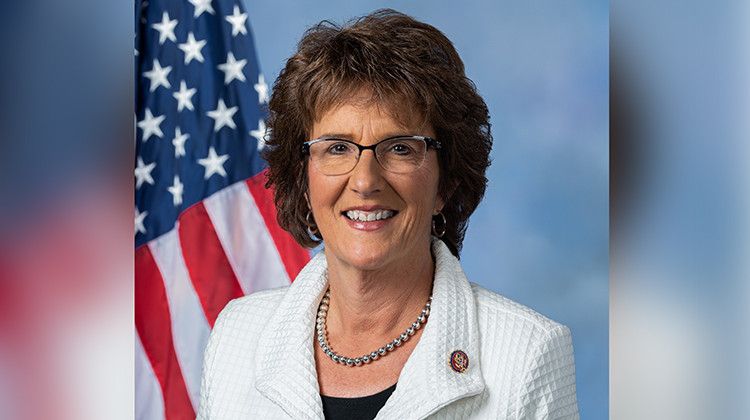