The three candidates facing off for the Republican Senate nomination in the May 8 primary election held their second debate Monday night in Fort Wayne.

Candidates Todd Rokita, Luke Messer and Mike Braun explored common ground through much of the evening, sharing positions in support of the Second Amendment and President Trump’s desire to build a wall along the southern border.

The candidates also saw eye-to-eye on the opioid crisis, emphasizing the importance of balancing treatment and law enforcement response. Rokita says it’s not a problem that money will solve on its own.

“We have a cultural problem we have to correct.,” Rokita said. “We ought to be enlisting the clergy, nonprofits, community and neighborhoods and not just rely on the federal government to get this job done, or we’ll fail.”

So, what about marijuana, which has been seen by some as a method of combating the nation’s opioid crisis?

“The last thing we should do is legalize marijuana, that would only exacerbate the problem,” he said.

Despite the shared perspectives, Monday’s debate wasn’t entirely peaceful. The three candidates traded barbs over their support for, or lack thereof, President Trump. Rokita also took exception to Messer’s campaign slogan, “I am who I say I am,” calling it a “red flag.”

Messer replied by saying Rokita has exaggerated his support from Trump.

“People see right through these attacks,” Messer said. “He puts on the MAGA hat, he runs around the state, he says he’s with the President, but on tough votes it takes to pass President Trump’s agenda, including protecting our troops …” he said, before adding another anecdote questioning his opponent’s standing with Trump.

"We have to beat Joe Donnelly, we need to have an authentic conservative who tells the truth,” said Messer.

One more debate between the three candidates will be held April 30. Indiana’s primary election is scheduled for Tuesday, May 8.

Tags:Indiana Republican Party2018 May primaryU.S. SenateTodd RokitaLuke MesserMike Braun
Support independent journalism today. You rely on WFYI to stay informed, and we depend on you to make our work possible. Donate to power our nonprofit reporting today. Give now. 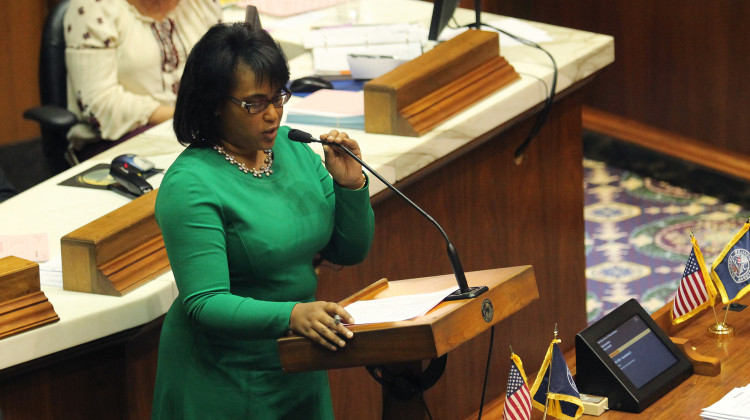 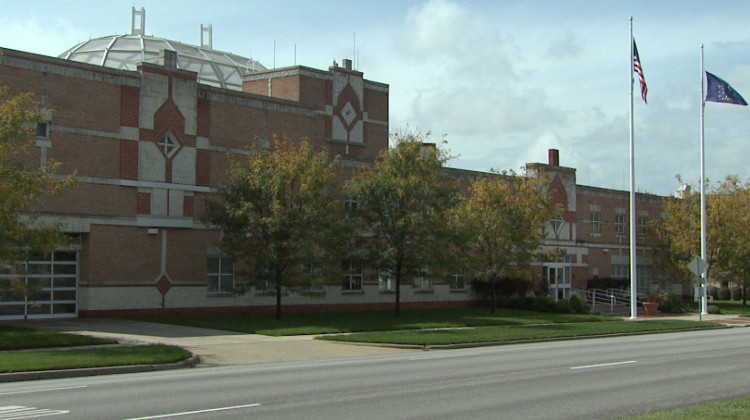 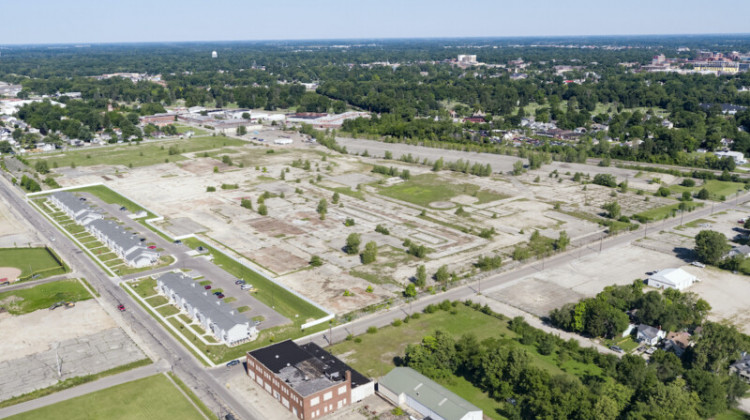