In total, the state says, 2,675 tickets were issued and 1,430 warnings given.  Of those, 453 tickets were for stop arm violations, including passing a stopped school bus when it is picking up or letting off children.   Tickets were also written for things like speeding, failing to stop at a stop sign or stop light, and not wearing a seatbelt.

In Indiana, a 2018 voluntary survey from the Indiana Department of Education showed more than 3,000 vehicles illegally passed stopped school buses in just one day.

Read More: How Do Police Officers Enforce School Bus Safety Laws? They Go Along For The Ride

The grants were part of a new state law, passed after three children in northwest Indiana were killed by a driver who ignored a bus stop arm.

Though the grant program is a statewide initiative, it’s paid for by federal National Highway Safety Transportation funds.

Tags:school bus safety
Support independent journalism today. You rely on WFYI to stay informed, and we depend on you to make our work possible. Donate to power our nonprofit reporting today. Give now. 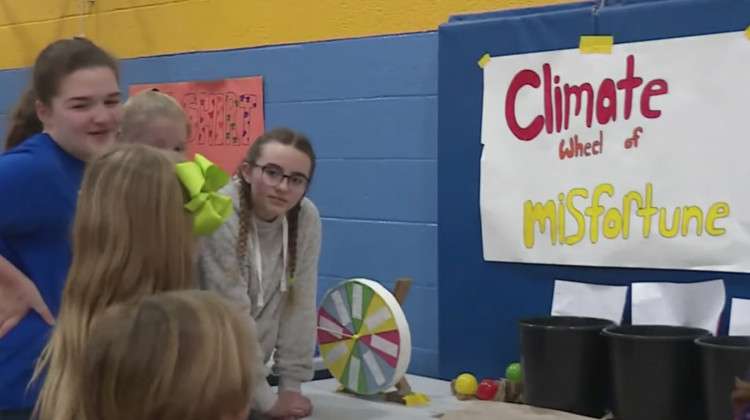 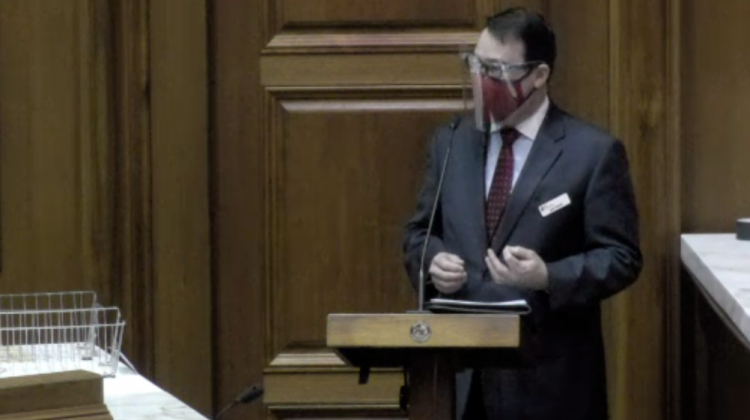