"Heart In A Box" Could Change Organ Transplants

In this video provided by IU Health, cardiothoracic surgeons prepare to implant a heart that arrived still beating, using a new technique for transporting a donor heart.

After a month on the waiting list for the Heart in a Box trial at IU Methodist Hospital, Steve Gilland of Corydon was the first person in the state to receive a donor heart transported in a device that keeps it beating the entire way.

“It allows us to transport the organ in basically a working mode," Wang says, "as if it were still inside the body," says Dr. I-Wen Wang, a cardiothoracic surgeon. "In this case, the heart is profused by the donor’s blood. The heart’s actually beating – contracting the entire time until it gets to our hospital."

Wang says the Heart in the Box trial is to determine if patients have better outcomes when the donor heart keeps pumping during transport.

“It’s a complete change from our current method of donor organ preservations, which is basically cooling the organ down – getting rid of the blood, storing in a preservation solution and putting in a cooler.”

Using that method, organs could only remain viable for about four hours. But the Heart In A Box technology stretches that time to eight or nine hours, Wang says.

Just three weeks since surgery, Gilland feels great and no longer is short of breath from just walking.

“My wife and I own two fitness clubs in Southern Indiana, so we were active. I was teaching cycling class and a certified trainer in addition to the owner – and I just want to get back to that stage,” Gilland says.

IU Health is one of eight healthcare systems nationwide participating in the trial.

Tags:Heart In A BoxHeart transplantsDonor Heart
Support independent journalism today. You rely on WFYI to stay informed, and we depend on you to make our work possible. Donate to power our nonprofit reporting today. Give now. 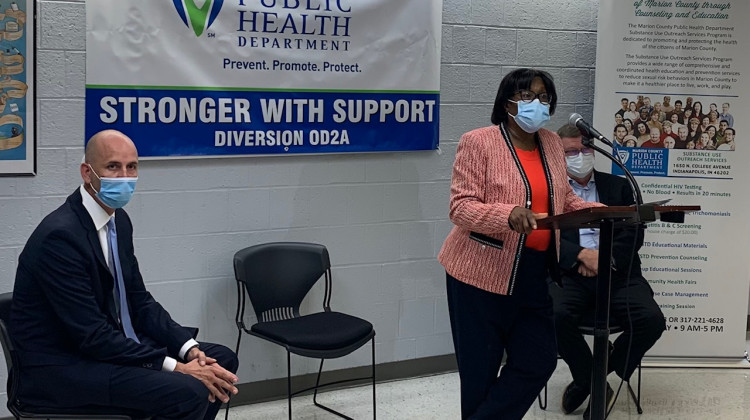 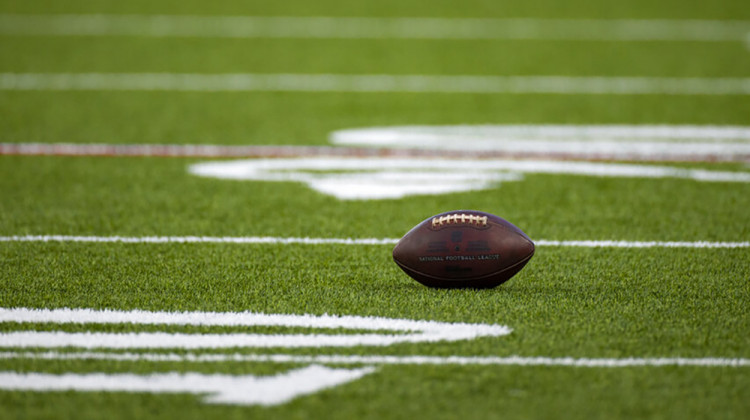 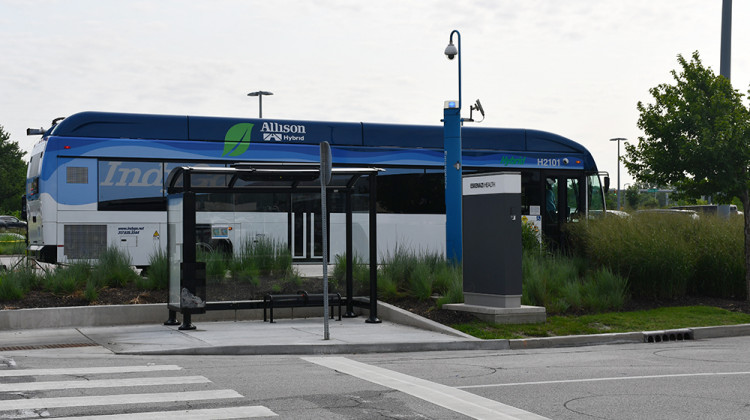