A historic Black school in Kokomo will generate its own solar energy with the help of the Indiana NAACP.

The Douglass School, named after abolitionist and former slave Fredrick Douglass, opened during segregation and eventually merged with an all-White school in the 1950s before closing in 1968. It's also on the National Register of Historic Places and was once visited by first lady Eleanor Roosevelt.

The building has gone through several transformations and is now slated to become a museum and cultural center.

Barbara Bolling-Williams is the president of the Indiana State Conference of the NAACP. She said the solar panels will not only lower energy bills for the building, but also help the community access electricity if the grid goes down during a disaster.

“People can still come to a place where they can charge their phones. Where they can get refrigeration for medicines such as insulin and things of that nature," she said.

Organizers also hope to educate kids in the area about renewable energy. Pastor William Smith Jr. is the president of Embracing Hope of Howard County which is leading the restoration of the school.

“I think that there's nothing like this and so it just opens that door for a place not only of history, but also understanding you know, where we need to go for our future," he said.

Smith said the project has also opened up conversations among smaller museums about how to sustain these buildings.

The 70 solar panels for the Douglass School will also be manufactured by Crossroads Solar in South Bend which employs formerly incarcerated Hoosiers.

The project is part of the NAACP’s Power Up program. Among other things, it aims to reduce the energy burden on Black, Brown, and lower-income communities, help them access jobs in clean energy, and make those communities more resilient. 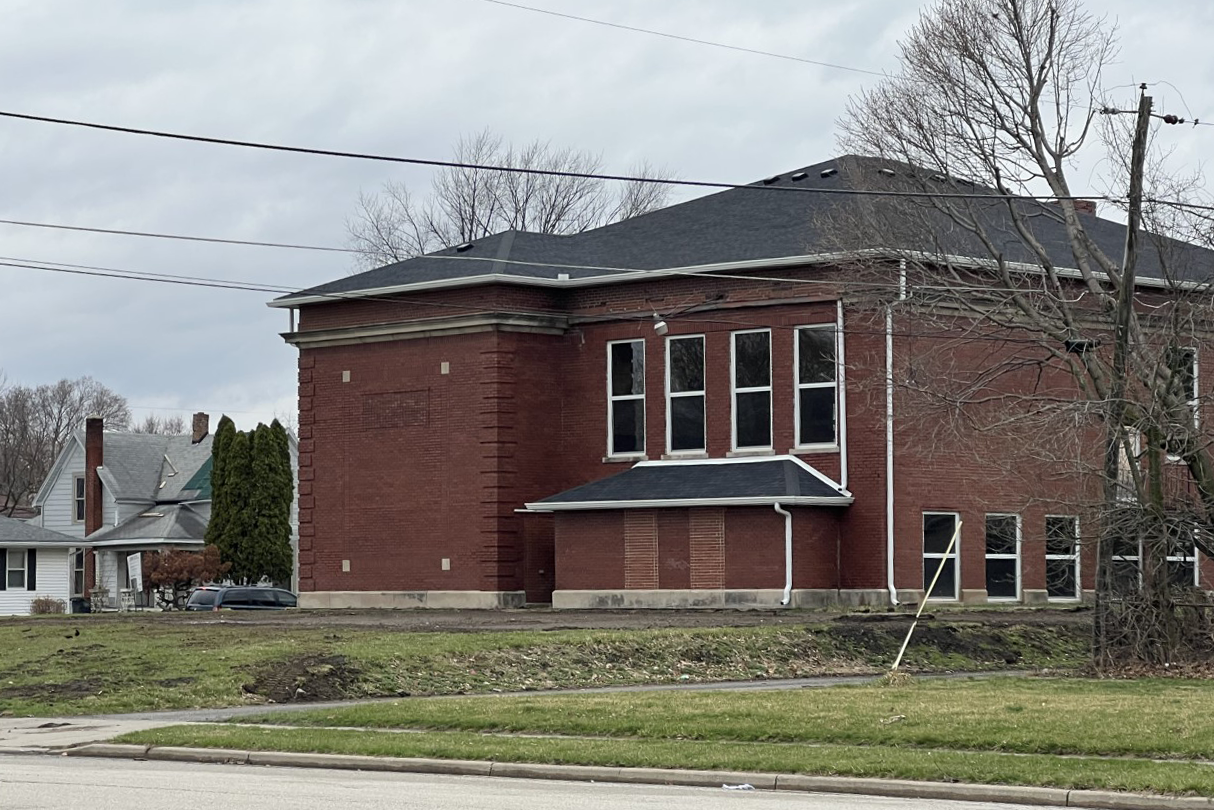 Denise Abdul-Rahman is the environmental and climate justice chair for the Indiana State Conference of the NAACP.

"So I don't know. We'll have to educate ourselves to learn exactly what that value is, whether it makes sense," she said.

Abdul-Rahman said the group may decide to pivot some of the dollars toward energy efficiency projects instead. She called Indiana's move to phase down net metering "saddening and disheartening."

"Especially for our communities — and not just our non-for-profits, but our ability as residents to be able to afford and access rooftop solar," Abdul-Rahman said.

Tags:KokomoThe Douglass Schoolsolar energyIndiana NAACP
Support independent journalism today. You rely on WFYI to stay informed, and we depend on you to make our work possible. Donate to power our nonprofit reporting today. Give now.

Indiana state tax rebate payments have started to be made by direct bank deposit or printed checks, although some taxpayers will have to wait until October to receive the money.
Read More

A multibillion-dollar EV battery plant may be coming to St. Joseph County

Ultium Cells a joint venture between LG Energy Solutions and General Motors has submitted a county tax abatement application for the proposed plant, which would be built near New Carlisle.
Read More

The past few months has given workers more power in the labor market. In June, Indiana had about four active job seekers for every 10 job openings, according to new federal estimates released Thursday.
Read More