Pamela Goodwin started the Indianapolis based nonprofit Women In Motion after she recognized she was at high risk for HIV, the virus that leads to AIDS. She wants to help other women — in particular women of color — in the same situation.

But Goodwin said it is hard for many Black and Brown women to tap into the resources offered by groups like hers. For some, getting tested for HIV isn’t a top priority.

“They need food, they need different things, especially transportation, getting them back and forth to the groups, you know, who's going to take care of their children,” Goodwin said.

Alan Witchey, president of Indianapolis AIDS nonprofit the Damien Center, said the outreach methods for one group don’t necessarily work for another.

“And that means we have to do services differently than we did before when that was not the case,” Witchey said.

HIV campaigns have traditionally focused on reaching men who have sex with men — with outreach events at bars and nightclubs. But those aren’t good places to reach working mothers.

Witchey said the stigma associated with HIV is still a huge barrier to getting care — especially in communities of color. Some people don’t want to be seen seeking care at a place that helps with HIV.

“Not everybody feels comfortable coming to our main base,” Witchey said.

Damien Center is trying to address that problem and reach more women — especially more women of color with families. This year, it opened a satellite location inside the Community Alliance of the Far East Side.

The alliance is also home to other services like career development, a legal clinic and child care.

“We felt like it was a safe place where women and families could go, if they're already getting services, and it wouldn't be sort of the stigma necessarily of coming to our main office,” Witchey said. 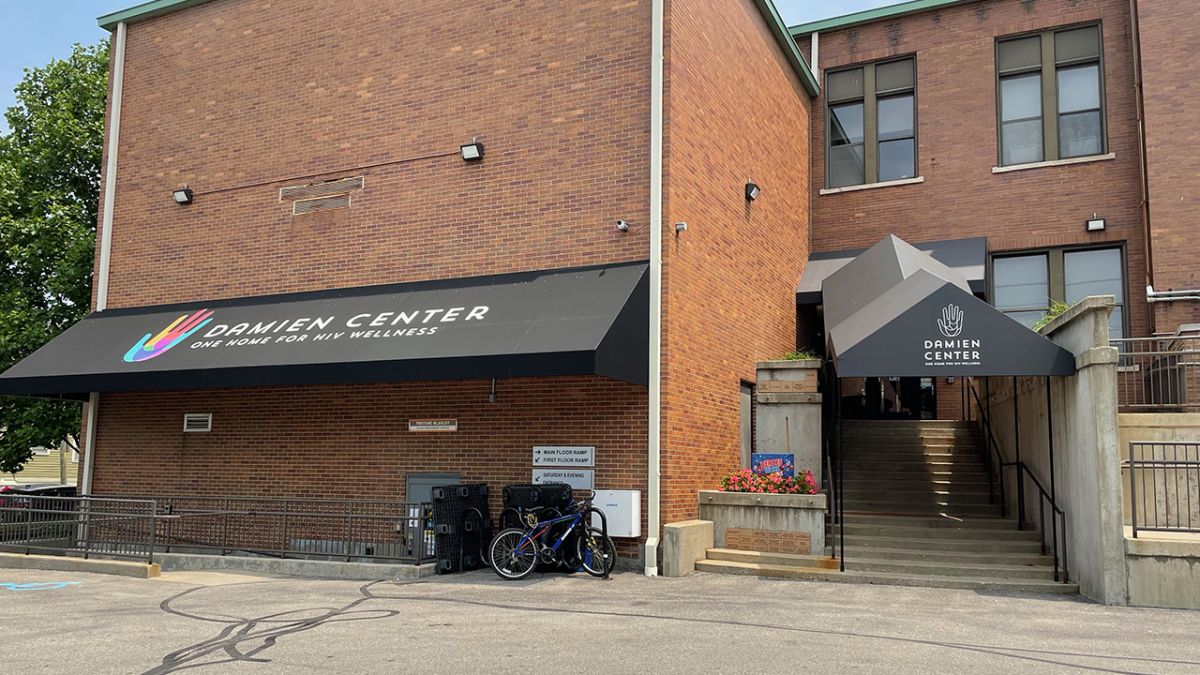 Tammy Morris, executive director of the nonprofit Aliveness Project in northwest Indiana, also has seen the impact of this stigma. She said people avoid getting tested and that leads to more infections.

“I still have ladies who have not shared with one person in their family that they're HIV positive,” Morris said.

Morris said that stigma stems from misinformation and demographics that were targeted when the epidemic emerged 40 years ago.

“It was white gay man,” Morris said. “It was gay men and then there was women who they termed sex workers. There were the drug using population. But no heterosexual woman wants to come back and say I got it because my male partner also, were having relationships.”

Morris said community is also key in reaching more women. She hopes to connect newly diagnosed women with older HIV positive women to increase both awareness of the virus and the number of women who stay in treatment.

“I'm really trying to figure out a way to get them together,” Morris said. “Because I believe they could learn from them, can learn from the history of the women who have survived the diagnosis, and in spite of the diagnosis, of being able to live long and productive lives.”

She’s the founder and executive director of Imani Unidad — an HIV prevention and advocacy nonprofit in South Bend, Indiana. She said the organization focuses on Black and Brown communities because they need more outreach.

“It's not enough,” Stanley said. “And it is the need to listen to us when we say this is who we are and what we need. Because one of the things that I keep saying is that you cannot treat us in isolation. Number one, you cannot continue to treat us as though we are a behavior.”

Stanley said Black women are often hyersexualized and blamed for getting HIV or sexually transmitted infections.

She has seen some progress in the past 30 years. But as long as Black women continue to be disproportionately diagnosed with HIV, Stanley sees more work to be done.

“We just have to stay the course,” Stanley said. “And we have to raise up young advocates, to do the same to keep them encouraged, to give them a historical perspective. And tell them here's the foundation, go forth and make it even better.”

This story was produced by WFYI’s Side Effects Public Media, a news collaborative covering public health. It is the second in a three-part series focused on HIV infections in Black women. To read the first story, click here.

Tags:HIVDamien Centernonprofitswomen's healthdisparities
Support independent journalism today. You rely on WFYI to stay informed, and we depend on you to make our work possible. Donate to power our nonprofit reporting today. Give now. 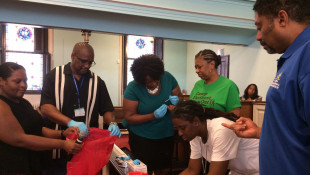 Indiana drew national attention for an HIV outbreak in 2015 — mainly due to drug users. But there’s a hidden HIV epidemic among another group of people — Black women, who are being diagnosed with HIV at disproportionately high rates. 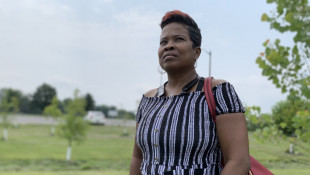 Everyday, patients with chronic illnesses need blood transfusions. But what if the blood bank doesn't have a match?